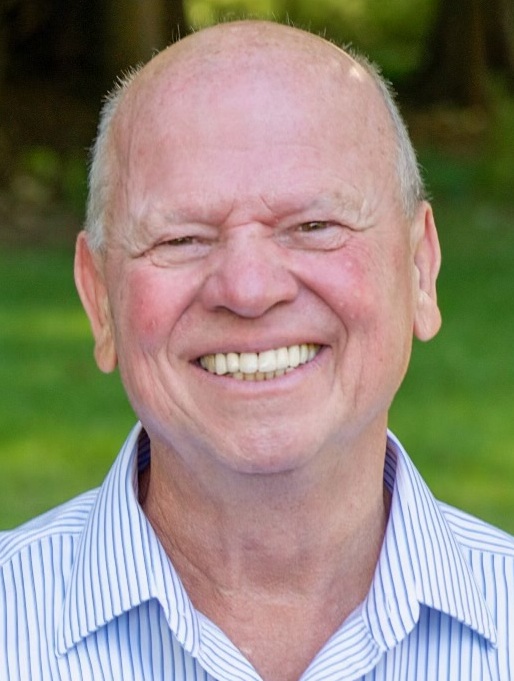 John W. Curtis, of Whitehouse Station, died peacefully after a long illness on Tuesday, December 20, 2022. He was 81.

John will be deeply missed by his family, friends and all whose lives he touched. His family takes great comfort in knowing he is at peace with the Lord.

He was predeceased by his brother Walter Curtis; and his two sisters, Rita Van Orden & Joan Gottlieb.

John was born in Elizabeth to the late Walter and Mae Curtis, and was raised there with his three siblings. He was a 1959 graduate of Thomas Jefferson High School and went on to attend Rutgers University in Newark.

As a young man John played multiple sports and excelled especially in basketball. He played on the Catholic Youth Organization team and later with various industrial-league teams in the Elizabeth area. His experience and admiration for the sport allowed him to coach his own son’s basketball team at St. Vladimir’s School in Elizabeth, something that John was very proud of as a father.

John married Brenda on August 24, 1963 and the couple settled in Elizabeth where they raised their two children. He was a wonderful husband and father who made his family the most important thing in his life.

John had a 44-year career in the finance department with the GAF Corporation based in Wayne, where he was well-respected and admired by his colleagues. In 2003 when John retired, he held the position of accounting manager.  In his retirement John and Brenda relocated to the family summer home in Long Beach Island where they spent many years doing their favorite things including taking their grandchildren to the beach and going on fishing trips. They loved opening their home to everyone and made many treasured memories over the years.

John was an active parishioner of St. Francis of Assisi RC Church in Long Beach Island. He devoted a great deal of his time to the Meals on Wheels Program delivering food to the elderly in the area. It took him much longer than average to make his deliveries because he checked in on each person he visited and made sure they felt appreciated. John was always there to help others.

John was a dedicated New York Jets fan and longtime season ticket holder. He always looked forward to tailgating before the game to spend the day with his family and friends. John loved watching sports both on TV and in person and never missed one of his grandchildren’s many sporting events.

Relatives and friends are kindly invited to attend a memorial visitation for John held on Tuesday, December 27, 2022 from 3:00PM to 7:00PM at the Madison Memorial Home, 159 Main Street, Madison.

Funeral services begin at 9AM at the funeral home on Wednesday, December 28, 2022 prior to a 10:00AM Memorial Mass of Christian Burial celebrated at St. Vincent Martyr Church, 26 Green Village Road, Madison. The Mass may be attended virtually by visiting www.svmnj.org

In lieu of flowers, the family has requested charitable contributions in John’s memory be made to St. Vincent Martyr Church, 26 Green Village Road, Madison, NJ 07940