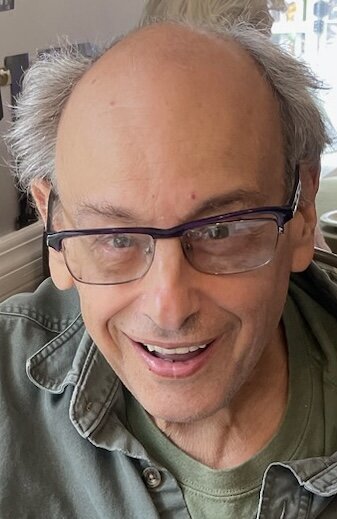 Louis John Alise, a lifelong Madison resident, died peacefully on Tuesday, December 6, 2022 after a long illness. He was 75.

Louis was born in Morristown on September 27, 1947 to the late Louis Joseph Alise Sr. & Jennie Bocchino. He was raised in Madison with his sister and was a graduate of Madison High School. After graduation Louis served in the United States Army in Vietnam and also in Germany prior to his honorable discharge.

Louis had a long career with Foster Wheeler in Livingston and then with the Chatham Board of Education, overseeing the maintenance of two schools, prior to his retirement. He was dedicated to his work and could always be relied upon.

Louis was a man of great faith who attended mass regularly at St. Vincent Martyr Church. He also enjoyed having breakfast at the Nautilus Diner with his lifelong friends after mass every Sunday, and lunch at CJ’s Deli during the weekdays.

Louis was a devout NY Yankees fan and an extreme follower of the Washington Redskins. He was also longtime member of the Northstars Club of Madison.

Louis’ kindness, good hearted nature and his humble presence will be deeply missed by his family and friends.

Relatives and friends are invited to attend the visitation held from 3:00 PM to 7:00 PM on Friday, December 9, 2022 at the Madison Memorial Home, 159 Main Street, Madison.

Funeral services will begin at 9:00 AM on Saturday, December 10, 2022 at the funeral home, followed by a 10:00 AM Mass of Christian Burial held at St. Vincent Martyr Church, 26 Green Village Road, Madison.

Share Your Memory of
Louis
Upload Your Memory View All Memories
Be the first to upload a memory!
Share A Memory