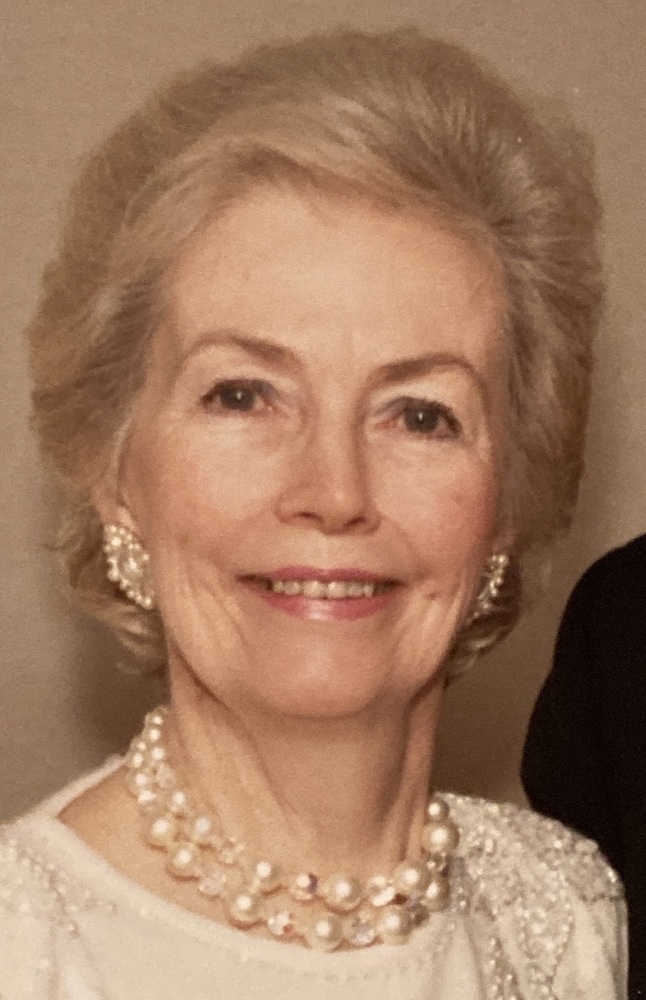 Barbara Rose Cannestro (née Brown), passed away on October 18, 2022, at the age of 99 surrounded by her family at The Oaks in Denville.

Barbara was born on October 17, 1923, in Lakewood, NJ.  Growing up she was known as Barbara Brown, the sweetest girl in town.  This would embarrass her but was true of her inside and out.  During her college years, she was known as “Bunkie”, to her Theta Phi Alpha sorority sisters and graduated in 1945 from Syracuse University with a degree in Fine Arts.  Her artistic abilities led her to New York City where she worked as a commercial artist for Norcross Cards creating greeting cards.  She then worked at McCall’s Magazine where she was employed in fashion design and would sketch sewing patterns of the latest styles of the late 40s and 50s.

On June 12, 1954, she married Victor Joseph Cannestro and lived in Convent Station, New Jersey for over 54 years.  Over the past decade she lived at The Oaks in Denville, NJ.

Barbara was an accomplished artist and created many paintings and drawings of florals, landscapes, seascapes and of her beloved grandchildren.

Barbara was a parishioner of St Thomas More Parish from its beginning.  She attended daily Mass and was part of a prayer group where many friendships were formed.  She showed compassion and gave comfort to those in need by making meals or sitting by their side.

She loved seeing movies with her great friend, Sue Newton, going out with friends and family and loved a party.  Barbara loved to sing songs sometimes using the words intended in the song or her own words.  Her humor was somewhat off beat, but she always made those around her laugh.  She also loved her travels to Europe with Italy being her favorite place.

We would like to extend a special thank you to the nurse’s aids and staff at The Oaks in Denville for their tremendous care of our mother and especially Karen, Freida, Lonette, Kathy, Agnes, Rosanna and Ismelda.  We would also like to extend our gratitude to the Visiting Nurse Association of Morristown with special thanks to Helen and Eva.

A funeral mass will be held at The Assumption of the Blessed Virgin Mary in Morristown, NJ at 9:30 AM on Saturday October 22, 2022.  Interment will be at Holy Rood Cemetery in Morristown.

In lieu of flowers, charitable contributions in Barbara’s memory may be made to the visiting Nurse’s Association of Morristown.

Share Your Memory of
Barbara
Upload Your Memory View All Memories
Be the first to upload a memory!
Share A Memory