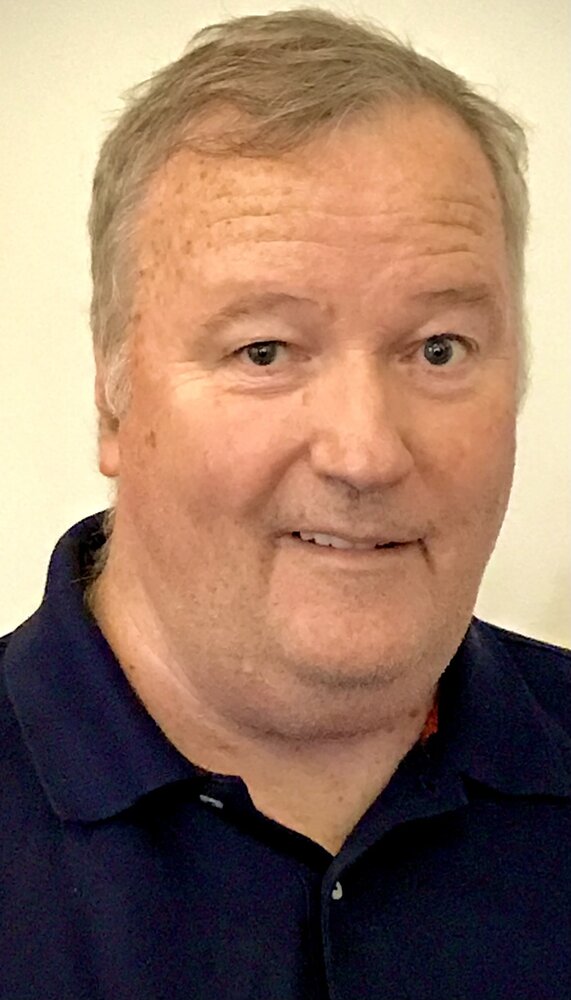 Kenneth Thomas Forrester, a longtime Madison resident, died peacefully after a valiant battle with cancer on Wednesday, July 6, 2022 at the age of 69.

Ken was known for his generosity and compassion as a funeral director, and for being a wonderful father, husband, brother, uncle and friend.

He is predeceased by his parents, John Forrester and Margaret Mary Forrester (née O’Leary); his mother-in-law and father-in-law, Joan and Michael M. Mannion; his uncle, John O’Leary and several other beloved uncles; and one brother-in-law, Michael Mannion, Jr.

Ken was born in Bayonne, NJ on January 28, 1953 where he was raised with his sister and brother in a close-knit community where everyone knew each other. Ken went to St. Mary Star of the Sea Elementary School and graduated from Bayonne High School. He then went on to earn his bachelor's degree in business administration from St. John’s University.

Following graduation, Ken found his calling in funeral service. He began his professional training at McLaughlin Funeral Home in Jersey City and obtained his degree in mortuary science from American Academy McAllister Institute in New York City. Ken became a well-rounded funeral director, performing all of his duties with the highest level of personal care and professionalism. He was compassionate and attentive to the needs of every family he served. Ken was a funeral director at the Jersey City firm for over 25 years before transitioning to Quinn-Hopping Funeral Home in Livingston for the final 4 years of his career in funeral service. Ken was there to support and guide countless families during the most difficult times in life.

Ken and his beloved wife Maureen were married on September 15, 2001 and lived on 25th Street and 3rd Avenue in Manhattan before settling in Madison where they raised their daughter. Ken’s most cherished title was that of father. He was tremendously proud of his daughter Marybeth and her accomplishments. Everything Ken did in life was for his family who he loved more than anything.

Ken was a parishioner of St. Vincent Martyr Church and a member of the Knights of Columbus, Dr. McDowell Council #2248 of Madison.

In his retirement Ken became an entrepreneur and the owner of a Quiznos franchise. His next venture would be a children’s amusement center, Destination Jump in Whippany which he owned and operated until recently. He loved his new career and making others happy, especially the children.

Ken loved to travel and always felt fortunate to travel throughout Europe with his sister in his younger years. He enjoyed vacationing in Long Beach Island every summer with his family, Jets and Mets games, and studying the stock market.

Never at a loss for words, Ken would find the positive in pretty much any given situation or predicament. He had a smile that could light a room and was able to take pleasure in every moment of life.

To know Ken was to love him and never forget what a good & caring person he was. He will be dearly missed by us all and made the world a better place.

All are kindly invited to gather at the funeral home at 10:00 AM on Monday, July 11, 2022 prior to the Mass of Christian Burial that will be held at 11:00 AM at St. Vincent Martyr Church, 26 Green Village Road, Madison. Those who wish to attend the Funeral Mass virtually can visit svmnj.org

Share Your Memory of
Kenneth
Upload Your Memory View All Memories
Be the first to upload a memory!
Share A Memory