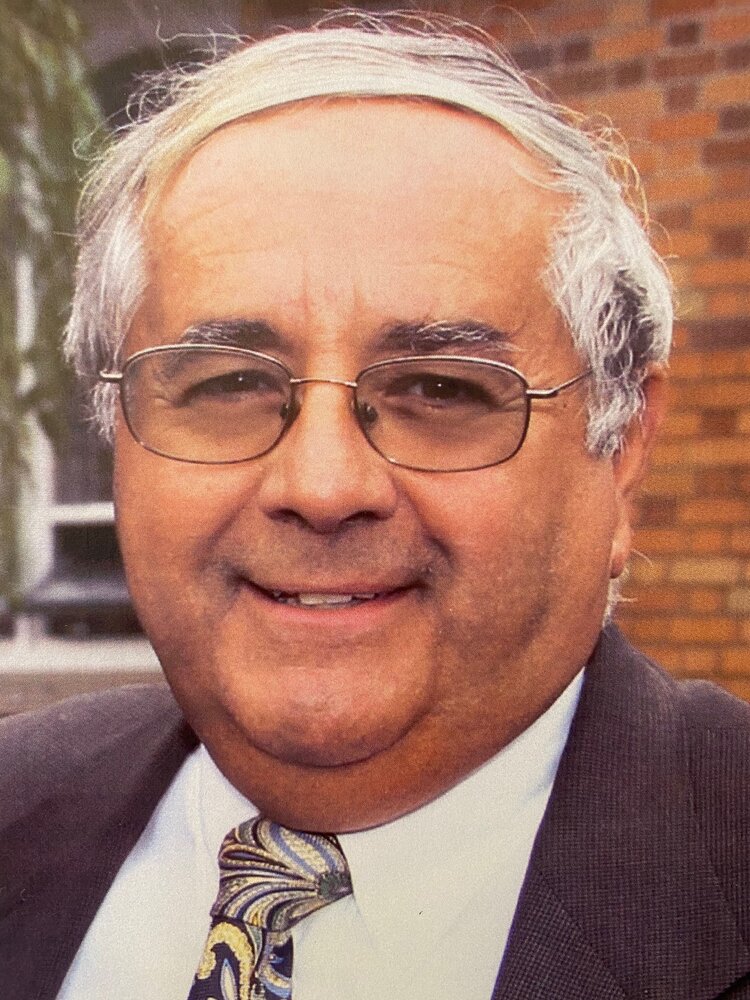 Carmine Toto, Jr., a lifelong Madison resident, died peacefully at his home on the morning of Sunday, September 12, 2021 while surrounded by his loving family. He was 76.

Carmine was born on June 22, 1945 to the late Carmine Toto, Sr. and Angela Toto (née LoSapio), and he was raised in Madison on Edgewood Road with his two brothers. He was a lifelong and active parishioner of St. Vincent Martyr Church, and as a child he attended St. Vincent Martyr School.

Carmine graduated from Oratory Prep High School in Summit and attended the University of Dayton, while there he was a member of the ROTC. He graduated from Drake Business Jr. College, West Orange. It was there that he met the love of his life and best friend, his wife, Marie Toto (née Zincone). He also attended Fairleigh Dickenson in Madison. The couple were married on October 7, 1967 at Notre Dame Church in North Caldwell, then shortly after, settling in Carmine’s hometown of Madison.

Carmine inherited his father’s strong work ethic and was always an industrious young man. He always took great pride in the fact that his father emigrated from Italy to Madison as a young man and through dedication and hard work, provided for his family and created a wonderful life for them. Carmine believed strongly in the American dream and always remained humble, remembering his roots.

At the young age of 10, Carmine began learning from his father and this set the stage to follow in his footsteps, something that Carmine was always very proud of. He was fortunate to learn the detailed trade of artistic restoration, carpentry and highly skilled painting from his father, Carmine Toto, Sr. and other old-world masters that emigrated to Madison from the same town in Italy as his own family. Carmine always gave every project his best effort and treated his clients with the utmost respect. He worked tirelessly for many decades to uphold his father’s reputation and the business flourished because of this. Carmine was delighted when he was able to train his own children the trade and instill in them the same core values his father instilled in him.

Carmine was a strong believer of charity and giving back. He loved his hometown Madison deeply and went to great lengths to make it an incredible place to live, especially for the children of Madison. Many years ago, Carmine had a vision to design and build many memorable Christmas attractions that generations of children would always remember. Over the course of 42 years, he built several versions of the “Santa House” by hand and various other highly detailed festive displays that adorn downtown Madison during the Christmas season. He always loved the smiles and joy it brought to everyone. Carmen was also responsible for the construction of several floats that are used in parades in Madison during several holidays, such as Thanksgiving, Christmas and Memorial Day.

Carmine was instrumental in organizing in Madison’s annual Memorial Day Parade each year. He loved the United States, was very patriotic and always honored the flag.

Carmine and Marie have been long time members of the YMCA 1873 Society and a member of the Y's youth Sponsor 500 club. Carmine welcomed Y members, and the Madison community to the family bocce court. He personally managed the Bocce Tournament event with the Forum Club, an event that helped cancer survivors.

Carmine loved people that shared life with him in special ways. He had the gifts of love, peace, happiness and intelligence, or as Carmine would like to put it, “common sense”. He welcomed all people into his home and he valued fellowship and friendship with all. Carmine’s most sacred and important role was that of a father and grandfather. He loved his family more than anything and he was a wonderful father and grandfather. His family will hold sacred the cherished memories of him and all he did for his family, also spending time at his son's Villa Rose Wine School with many friends.

Carmine lived a life of charity and never boasted about his achievements and honors. He was a humble man. We would like to recognize a few of the honors Carmine received during his life.

1983: Carmine received recognition of outstanding contribution in restoring the past spirit to the Madison business community.

1998: Saint Vincent Martyr School recognized Carmine as a distinguished graduate who has brought honor and credit to the school by leading a life of achievement and accomplishment, grounded in a spiritual and religious-based value system.

2019: awarded by the American Legion for his help and support.

2004: Borough of Madison Award for 25 years of dedication to making Madison the Christmas showplace of Morris County.

1992 to 1994 President of the Madison Chamber of Commerce

2007: Thank You from the Madison Chamber of Commerce for producing the Madison Christmas parade and for beautifying downtown Madison at Christmastime.

2012: Hall of Fame Award from the Madison Chamber of Commerce

2016: Dedication and Generous support of the Madison Public Library

Relatives and friends are kindly invited to attend a visitation to celebrate Carmine’s life from 3:00PM to 8:00PM on Thursday, September 16, 2021 held at the Madison Memorial Home, 159 Main Street, Madison.

A Liturgy of Christian Burial will be celebrated for Carmine at 10:00AM on Friday, September 17, 2021 at St. Vincent Martyr Church, Madison. The family understands that some may be unable to attend due to the pandemic. For those that wish, you may attend the Funeral Mass virtually via livestream by visiting www.svmnj.org

In lieu of flowers, Carmine’s family has requested that charitable contributions be made to the Carmine Toto, Jr. Scholarship for Madison High School Students, and mailed c/o Marie Toto to 74 Keep Street, Madison, NJ 07940.

Share Your Memory of
Carmine
Upload Your Memory View All Memories
Be the first to upload a memory!
Share A Memory