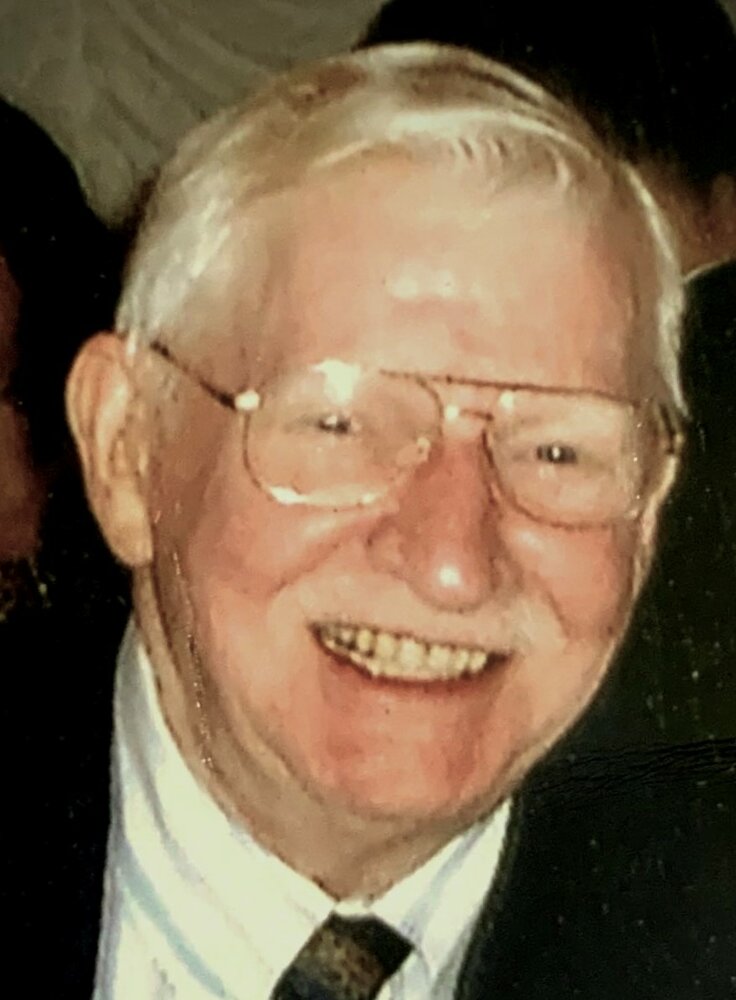 Neil R. Kilcoyne, a longtime Madison resident, passed away peacefully on Monday, August 23, 2021, at the age of 86.

He was born on December 10, 1934, in Elmira, NY to the late Col. Augustin G. and Loretta Kilcoyne (née Boyes). He grew up in Elmira with his nine siblings and was a graduate of South Side High School. Later, Neil attended Elmira College, served in the U.S. Army during the Korean War as a radar specialist and went on to earn his Bachelor and Master of Science degrees in Electrical Engineering from The Ohio State University.

He began his long career in telecommunications at Ohio Bell and joined AT&T in 1978 when he and his family relocated to New Jersey. He was a pioneer in cell phone systems design and in 1991 began working internationally mostly in the Philippines and Saudi Arabia.  He retired from Lucent Technologies in 1998.

Neil was a faithful parishioner of St. Vincent Martyr Church and a 20-year member of the Old Guard of Summit where he served as bridge chairman for many years. Besides playing cards, he enjoyed tackling sudoku puzzles and travelling with his family. He will be deeply missed by all who knew and loved him.

Relatives and friends are invited to attend a memorial visitation from 5:00 PM to 8:00 PM on Friday, September 17, 2021, held at the Madison Memorial Home, 159 Main Street, Madison. A 10:00AM Memorial Liturgy of Christian Burial will be celebrated on Saturday, September 18, 2021 at St. Thomas More Church, 4 Convent Road, Morristown.

In lieu of flowers, charitable contributions in Neil’s memory may be made to the Alzheimer’s Association, 225 N. Michigan Ave. Floor 17, Chicago, IL 60601, or to the Madison Volunteer Ambulance Corps, 29 Prospect St, Madison, NJ 07940.

Share Your Memory of
Neil
Upload Your Memory View All Memories
Be the first to upload a memory!
Share A Memory