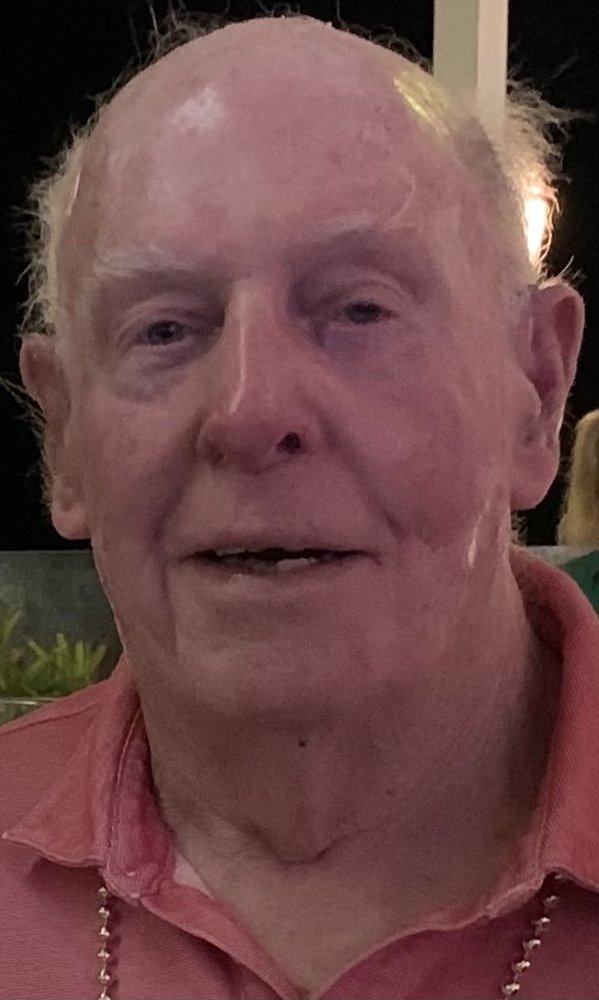 Frank was born in the Bronx on November 16, 1940 to the late Frank Thomas Newman, Sr. & Margaret Newman (née Starger). The family settled in Cedar Grove, NJ where Frank and his late brother, James Newman were raised. Frank was a 1958 graduate of Bloomfield High School.

He first met his best friend and the love of his life, Doris Newman (née Duljé) in high school and the two were inseparable. Frank and Doris were married on October 21, 1961 and settled in Florham Park where they raised their family. They welcomed three children into their family: two sons, Frank Thomas III & Robert William and one daughter, Suzanne.

Frank had a career of over 30 years with NJ Bell in West Orange as a Repair & Installation Foreman. Frank was also a full-time non commissioned officer in the United States Army National Guard, having attained the rank of New Jersey State Command Sergeant Major, the highest non commissioned rank in the guard. He was stationed in the Morristown Armory and at Ft. Dix. Frank proudly served in the National Guard for 42 years prior to retiring. He was a true patriot that had a deep respect for his country and anyone who served in the armed forces.

Frank was an incredible and devoted husband, father and grandfather that loved his family deeply. He and Doris traveled extensively around the world, and they enjoyed visiting Europe on vacations as a family. Frank was an avid reader and studied military history, with his particular interest being in World War II.

In addition to Frank’s parents, he is predeceased by one son, Robert William Newman; and one brother, James Newman. He is survived by his beloved wife of almost 60 years, Doris Newman (née Duljé); one son, Frank Thomas Newman, III and his companion, Abby Heindl; one daughter, Suzanne Smith and her companion, John Sykes; four cherished grandchildren, Robert Newman, Bridget Newman, Amanda Smith and Alyssa Smith; and many dear friends.

Relatives and friends are kindly invited to attend a visitation from 4:00PM to 8:00PM on Thursday, June 10, 2021 held at the Madison Memorial Home, 159 Main Street, Madison. A Liturgy of Christian Burial will be celebrated at 10:00AM on Friday, June 11, 2021 at St. Vincent Martyr Church, Madison. For those that wish, you may attend the Funeral Liturgy virtually via livestream by visiting www.svmnj.org

In lieu of flowers, charitable contributions may be made in Frank’s memory to the Tunnel to Towers Foundation.