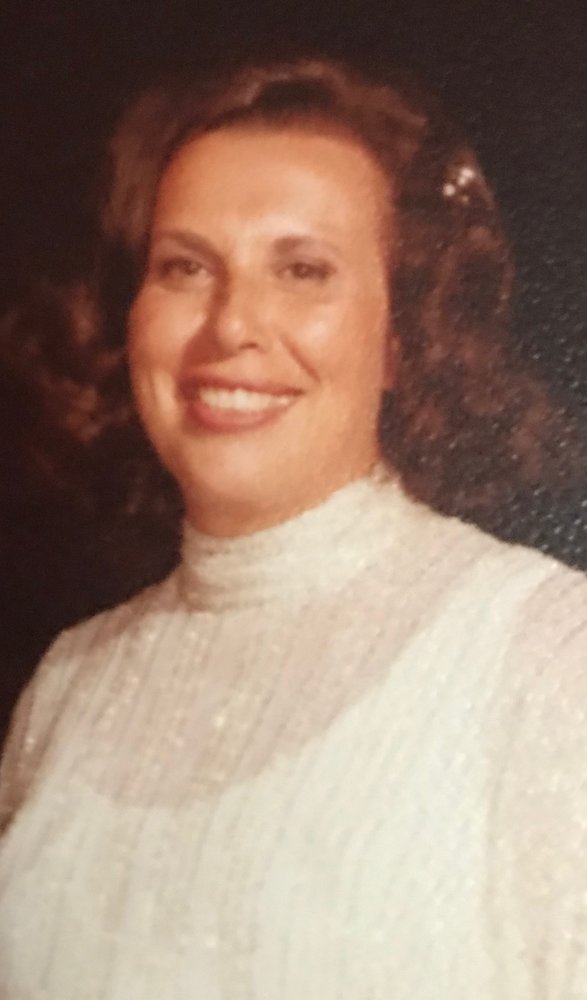 Vilma D'Ascoli, a longtime Berkeley Heights resident, died peacefully at her home on Thursday, January 28, 2021 surrounded by her loving family. She was 90.

Born and raised in Newark, Vilma was married to her beloved husband, the late Jerry A. D’Ascoli “Checky”. The couple settled in Berkeley Heights where they raised their family. Vilma was a spiritual woman and a parishioner of the Little Flower Church in Berkeley Heights. She worked closely with her husband at their business “ The Dugout Pizzeria “ located in the Ironbound section of Newark.

Vilma was an innovative person who many years ago, before they reached mainstream popularity, took an interest in holistic medicine and alternative therapies. She visited holistic spas, did yoga and was an avid follower of Deepak Chopra’s mindfulness and meditation.

Funeral arrangements are under the care of the Madison Memorial Home.

Share Your Memory of
Vilma
Upload Your Memory View All Memories
Be the first to upload a memory!
Share A Memory