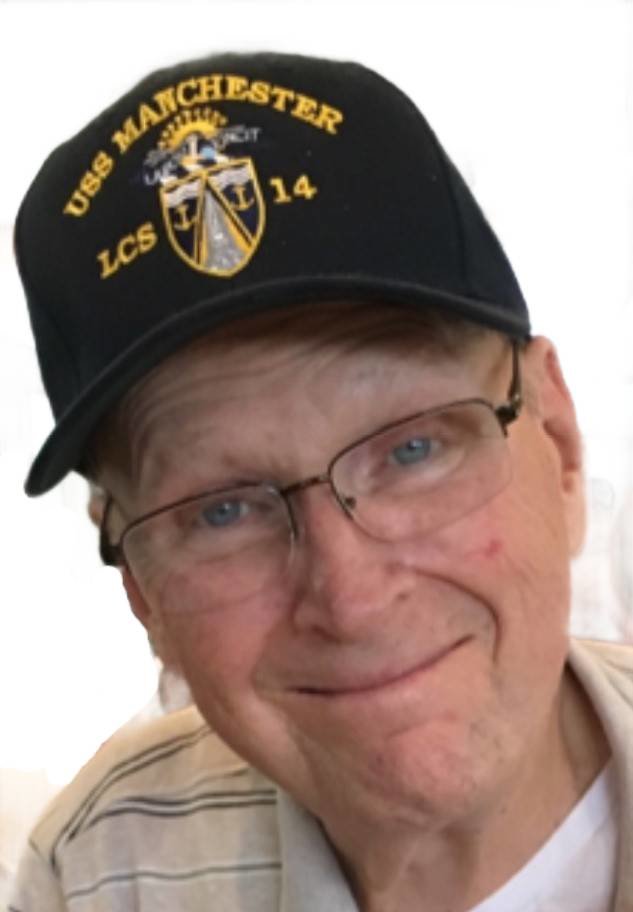 Obituary of John A. Meeks, Sr.

Jack was born on September 17, 1942, the son of the late Marie Bowman. He was raised in Brooklyn, NY. He married his beloved wife Mary E. Meeks (née Garde) on August 7, 1965, and the couple remained in Brooklyn to raise their family.

Jack earned his Bachelor’s degree in Criminal Justice from John Jay College. He had a long career with the NYPD, beginning as a patrolman in 1966 and working his way up to detective. He moved around to multiple departments from TPF to narcotics, to crime prevention. He oversaw security operations along with U.S. Naval Intelligence for the 1986 Statue of Liberty Centennial Celebration and served as a spokesperson for the NYPD Crime Prevention Section for TV and radio. He was immensely proud of being a protector of his community and his family.  After his retirement from the NYPD, he continued to serve the community in law enforcement as the Director of Safety and Security at Brooklyn College and as the Divisional Vice President/Director of World Wide Security for Paine Webber, Inc.

Jack enjoyed movies and acting and was retired from the Screen Actors Guild. He was fortunate to have been able to be an extra in many movies and television productions, and sometimes had small speaking roles.

Jack and his family relocated to Madison in 1993 where they have lived since. He enjoyed golfing, gardening, cooking for his family, and going out to restaurants. He had a big heart and a kind soul and will be deeply missed by all who knew and loved him.

In addition to his mother, Jack was predeceased by his dear son Daniel Lawrence Meeks, and his brothers Henry and Pierre Bowman. He is survived by his beloved wife of 55 years, Mary E. Meeks; his sons John A. Meeks, Jr. of Madison and James P. Meeks and his wife Maureen of Bernardsville; his daughter Mary F. Meeks of Madison; four cherished grandchildren Cassidy, Shannon, John, and Nicole; his sisters-in-law Kathleen Garde and Anne Garde; his brothers-in-law Daniel F. Garde, Jr., James C. Garde, and Lawrence Garde; and many cousins, nieces, nephews, and dear friends.

Relatives and friends are kindly invited to attend the visitation held at the Madison Memorial Home, 159 Main Street, Madison on Thursday, January 7, 2021 from 4:00PM to 8:00PM. A Liturgy of Christian Burial will be held on Friday, January 8, 2021 at 12:30PM at St. Patrick’s Church, 85 Washington Avenue, Chatham. For those that wish, you may attend the funeral service virtually via live-stream at the time of the service by visiting this link. Interment will be held at Gate of Heaven Cemetery, East Hanover.

In lieu of flowers, the family has requested that charitable contributions be made in Jack’s memory to one of the following organizations:

Share Your Memory of
John
Upload Your Memory View All Memories
Be the first to upload a memory!