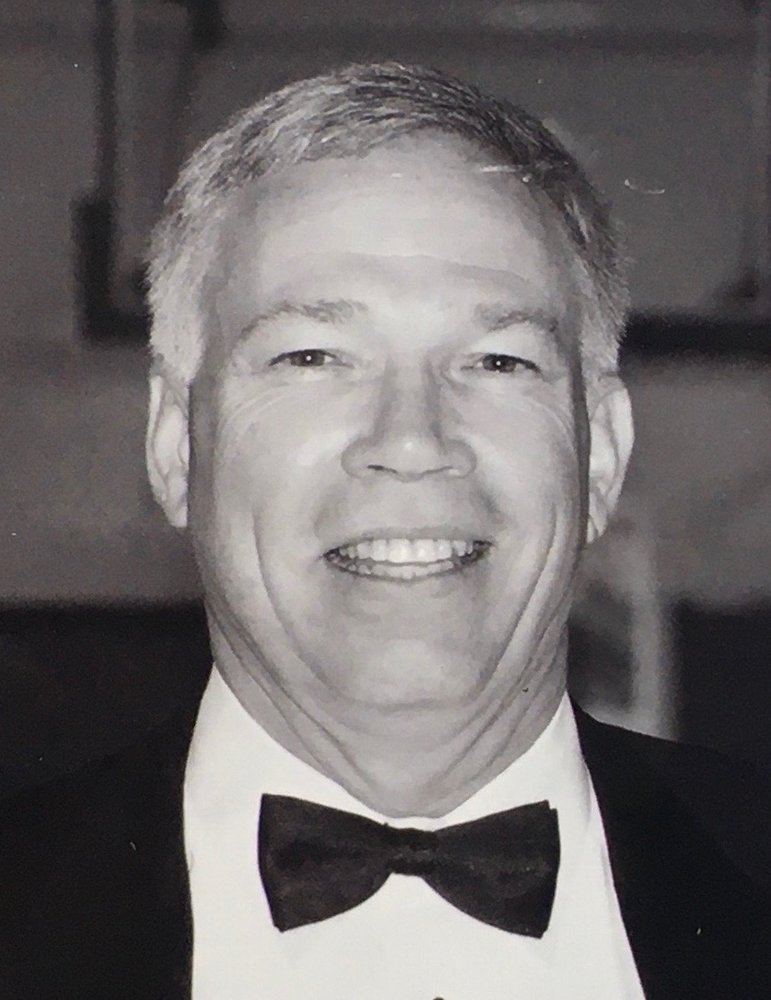 Paul James Larsen, 69, of Morristown, New Jersey passed away peacefully in his home surrounded by his loving wife and his two daughters. Paul was born April 10, 1951 in Rockville Centre, New York. He showcased his ambition early as an Eagle Scout and played soccer and baseball at Valley Stream Central High School and graduated in 1969. While pursuing his Bachelor’s Degree in American Studies at the University of Notre Dame, he spent his junior year abroad in Innsbruck, Austria, where he continued to develop his proficiency in German.  The following summer, Paul traveled throughout Europe with his college buddies who remained lifelong friends. Paul graduated in 1973, and was teaching when he met his first wife, Kathryn Wilkins Larsen.  They welcomed their daughter, Claire Anna, in 1977 while he continued his educational journey with a Master’s of Library Science at SUNY Geneseo. They moved to Pennsylvania when he was offered a job as a librarian at the University of Pittsburgh.  While there, he earned a Master’s in Business Administration and they welcomed their second daughter, Jane Emily, in 1979.

Being an engaged and loving father was just one of Paul’s many gifts and talents. He was a man of faith, kindness, and courage. While his job with Exxon would bring him to New Jersey, his true gift and pride came with his return to teaching. Paul taught Language Arts and would ultimately teach students at high schools in New Jersey and Colorado. Paul was also a terrific coach. He enjoyed many years coaching girls’ lacrosse at Summit High School and Mountain Lakes High School and was proud to be a part of the 1999 Summit Girls’ Lacrosse State Championship team.

In 2001, Paul met the love of his life, Deanna, and became the stepfather to her daughter, Michelle and her son, Michael. He became pivotal in the development of stability for their family and was determined to pursue the best health care possible for his stepson who was developmentally delayed. With the support, strength and sacrifice that was involved in that very human experience, Paul, in his role as loving stepfather, became their Rock of Gibraltar.

Paul was a kind, compassionate and a gentle man. He was very proud of his daughters, and especially that his youngest, Jane, became a teacher in his beloved state of Colorado. He would faithfully visit his daughter Claire, in Virginia and loved spending time with his three granddaughters.  They could always count on Grandpa to send chocolate from his favorite shop, Enjou, to them every year on their birthdays. No matter where he lived, he would always find and share the best places for baked goods and dessert, but especially chocolate! For Paul, it was simply because his loved ones deserved the best.

Paul was a leader, a teacher, a guide, and a rock for so many fortunate people that were graced with the gift of his presence. For those that were close to him, we understood his love for maps. Paul was keen on being able to help steer and direct anyone in the right direction. Better than any app on a device, he knew traffic patterns and unforeseeable roadblocks and would often relish in his uncanny ability to help others find a better or more effective route. Paul ultimately did this in life with his family, his students and his players. He was our COMPASS.

Paul gracefully joins his parents Burt and Grace Larsen and his stepson, Michael Batliner, in everlasting life. He is survived by his loving wife, Deanna Batliner-Larsen; his daughter, Claire Larsen Andreas, her husband Dennis and his granddaughters Erin, Amy and Molly; his daughter, Jane Larsen; stepdaughter Michelle Batliner and his siblings William Larsen and Nancy Larsen. Paul is also survived by a multitude of extended family, friends, colleagues, students and lacrosse players.

“If I should go before you, when the long night comes; our endless love will remain…until we meet again.”

Share Your Memory of
Paul
Upload Your Memory View All Memories
Be the first to upload a memory!