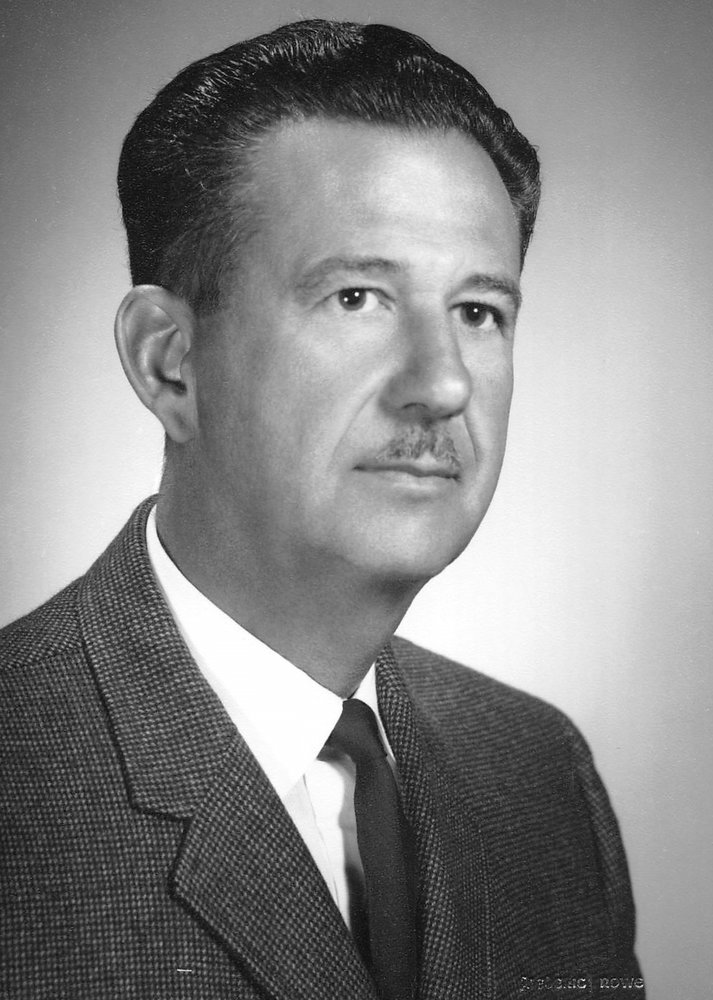 James Raymond Prisco, Sr., a lifelong Madison resident, died peacefully at his home on Thursday, June 11, 2020. He was 99.

Jim was born April 28, 1921 in Madison, NJ, and was the youngest of eight children to Carmen and Carmella Prisco.  In 1941, he married Mary Tyrone and enjoyed 67 years of marriage.  They were blessed with two children, James Jr. and Donna.  He worked in his spare time collecting supplies and equipment and moved into the home he built just 4 months after digging the cellar.  That same year Jim started his own construction company in Summit.  As a masonry and concrete subcontract business, he built track houses and later expanded to commercial work, at times having 200 employees.  In 1949 he formed J.R. Prisco, Inc., which is still a successful general contractor business today and run by Jim Jr. and two of his sons, Stephen and Philip.

Jim was always giving back to the local communities.  He was very active in the Knights of Columbus in Madison and was elected Grand Knight three times.  In 1963, he gathered volunteers to build the Madison Ambulance Corp building and as a member of UNICO, he built and donated three bus shelters to the City of Summit.  In 1980, he was named Man of the Year by UNICO in Summit.

He gave his time and labor to St. Vincent Martyr Church in Madison starting in the 1950’s, and recently was instrumental in the design and building of the new mausoleum at St. Vincent Cemetery.  His generosity extended beyond his family and local community to the campus of St. Elizabeth College in Morristown, the Carmel Monastery in Morristown, the Dominican Nuns in Summit, and the Hermits of Bethlehem in Chester.   Throughout his active years, he worked tirelessly on many non-profit boards as a trustee.

Jim constructed many buildings for many special clients.  Some projects extended through the generations of Prisco workers.  For example, he built the parish center of Corpus Christi Church in Chatham in the 60’s.  His son, Jim Jr., oversaw the building of the Church in the 80’s.  The third generation contributed to the building of the education center in 2000.

Golf was Jim’s favorite hobby.  He was a long-time member of Spring Brook Country Club and PGA in West Palm.  He shared his passion with his wife, children and grandchildren.  His grandchildren fondly recall many vacations playing golf in Florida with their grandparents

Jim will be remembered most for his love for his family and friends, his endurance and disciplined nature, his generous heart and impeccable work ethic, and his faithfulness and service to the Roman Catholic Church.

Visitation for Jim is being held privately for his family and close friends. A Liturgy of Christian Burial will be celebrated at 10:30am on Tuesday, June 16, 2020 at St. Vincent Martyr Church, Madison. Due to current limitations, we encourage you to attend via live-stream by going to www.svmnj.org, and on the main page, view the service by entering the code: Prisco. Interment will be held at St. Vincent’s Cemetery, Madison. Funeral arrangements are under the direction of the Madison Memorial Home. For further information or notes of condolence to the family, please visit www.madisonmemorialhome.com

Share Your Memory of
James
Upload Your Memory View All Memories
Be the first to upload a memory!