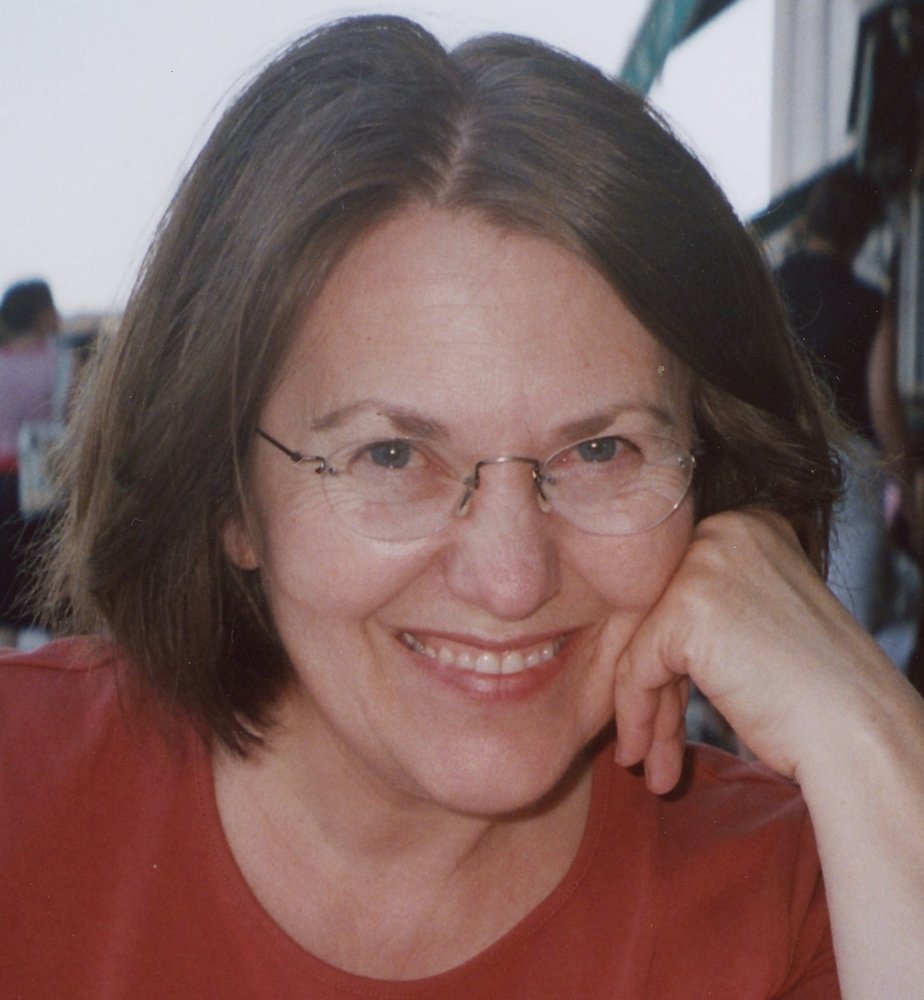 Christine was born in Perth Amboy on June 4, 1946 to the late Stephen and Margaret Yuhas. She was raised in Perth Amboy before relocating to New Brunswick in pursuit of her undergrad degree from Douglass Residential College.

Christine married her beloved husband, the late Lawrence Bernstein in September of 1975, and the couple settled in Short Hills where they raised their family.

Christine was an English teacher for many years in Newark before becoming a successful project manager for AT&T in Piscataway until her retirement.

Christine loved spending time with her children and grandchildren. She enjoyed singing with the Masterwork Chorus in Morristown as well as gardening. She also loved being a reading tutor for Middle School age children in the Newark Catholic school system.

Funeral services will held privately for the family and are under the direction of Madison Memorial Home.

In lieu of flowers, charitable contributions in Christine’s memory may be made to the Masterwork Chorus at P.O. Box 2167 Morristown, NJ 07962, or online here.

To share condolences with the family, please visit www.madisonmemorialhome.com

Share Your Memory of
Christine
Upload Your Memory View All Memories
Be the first to upload a memory!