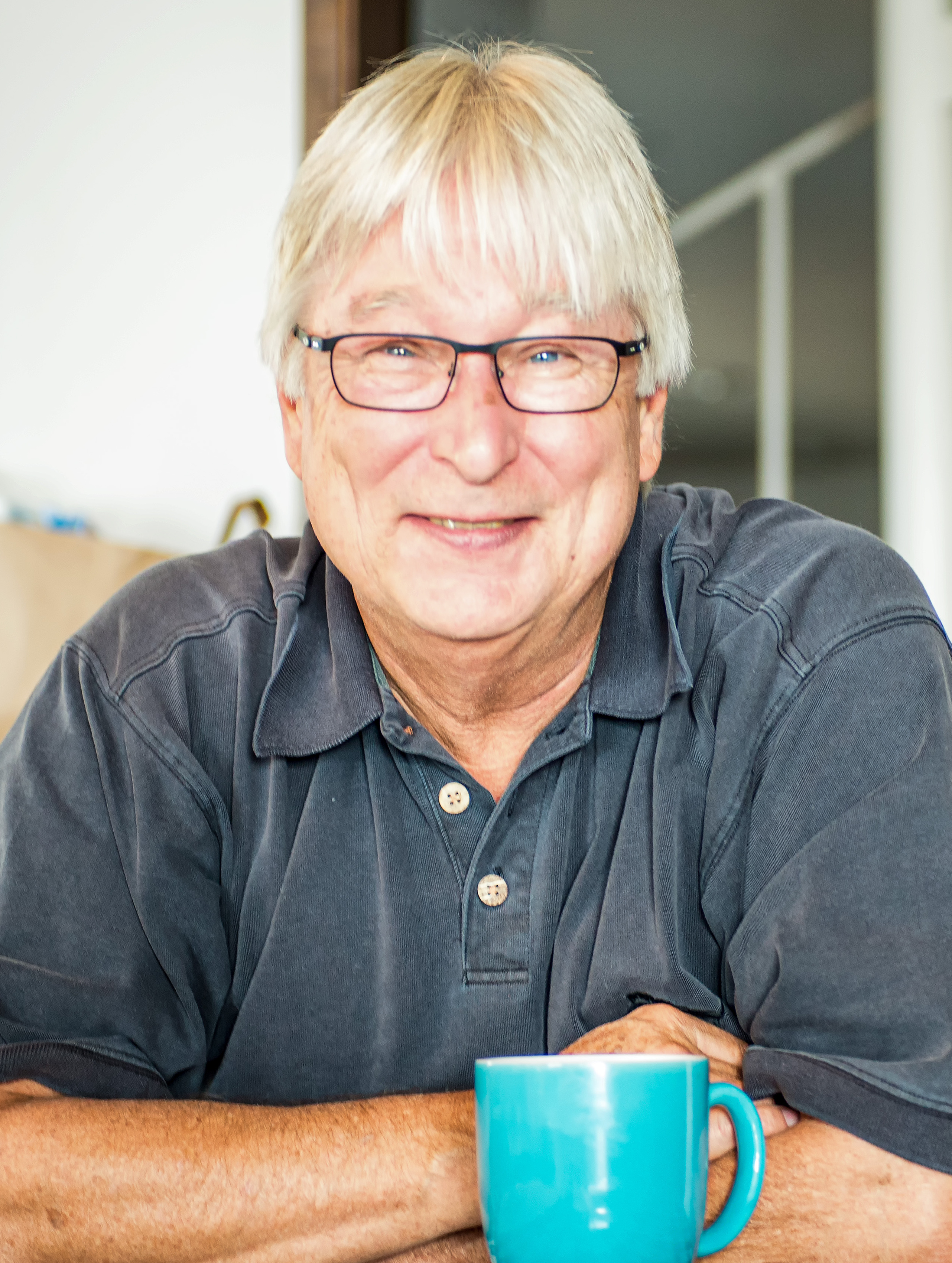 Donald Stephen Gulbicki, a longtime resident of Morris Plains and Madison, passed away suddenly on Sunday, December 25, 2022. He was 69 years old and will be deeply missed by his family and friends.

Donald is survived by his beloved wife of 45 years, Karen Elizabeth (née Cooper); one son, Matthew Gulbicki and his partner Rachael Frazier; two daughters, Sandra Gulbicki and her partner Christian Smolin and Susan Malone and her husband Tim; his four cherished grandchildren, Logan and Maya Gulbicki and Cooper and Elizabeth “Lizzy” Malone.

He was predeceased by his brother William Gulbicki; his step-brother Louis Alise Jr.; and his nephews Michael and Doug Libretti.

Donald attended St. Vincent Martyr School and St. Benedict’s Prep. He was a track and field athlete, achieving a long jump record that took decades to break. He was also a member of several winning St Benedict’s teams to capture the Penn Relays and was inducted into the Hall of Fame. He was so proud of being a swarming, stinging, buzzing Grey Bee.

Donald attended William & Mary College for 2 years on a track scholarship before transferring to Fairleigh Dickenson University in Madison where he graduated at the top of his class with a Bachelor of Science degree in Business Administration.

Donald had a distinguished career at Prudential, rising to Vice President of Investment  Operations and Systems. He spent 30 years leading technology groups, primarily in the investment businesses of PGIM. He spent many years as the head of Real Estate Technology in Parsippany but also worked in Roseland and Newark. Don was always known as a man of the people as he had an open door policy and mentored everyone from new hires to peers in other businesses. Don retired young but remained part of the Prudential family.

Donald loved fishing, golfing, travel and a good Irish whiskey Manhattan. He loved to read and write and tell stories and laugh. But most of all he loved people.

2022 was the best year of his life – he reminisced with classmates at his 50th high school reunion; he celebrated his 45th wedding anniversary with the love of his life, Karen; and he indulged in a once in a lifetime beach vacation to celebrate his 69th birthday at Stone Harbor with his immediate family – two weeks of love and memories that we will all cherish.

Family and friends are kindly invited to attend the visitation on Tuesday January 3, 2023 from 3:00PM to 7:00PM at the Madison Memorial Funeral Home, 159 Main Street, Madison.

A Mass of Christian Burial will be celebrated at 10:00AM on Wednesday, January 4, 2023 at St. Vincent Martyr Church, 26 Green Village Road, Madison. The Mass may be attended virtually by visiting www.svmnj.org.

Cremation will be held privately.

In lieu of flowers, the family has requested charitable contributions in Donald’s memory to be made to St Benedicts www.sbp.org/inmemory.