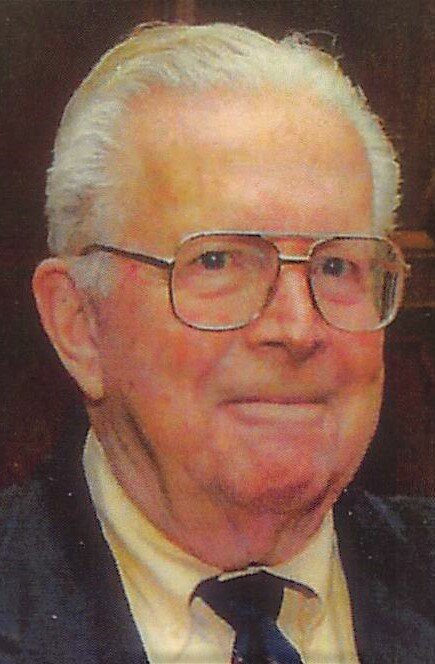 Bailey Brower, Jr. of Chatham Township, NJ passed away peacefully on Saturday, October 8th, 2022 at his home after a short illness. He was 94 years old.

Bailey was born at Overlook Hospital on January 20th, 1928, son of Bailey Brower, Sr. and Helen Pierson Brower. He lived his long life in Chatham Twp. He graduated from Madison Academy (Chatham Borough HS) in 1945. He volunteered for military service during WWII and served under the 8th Army Command under General Douglas MacArthur in Yokohama, Japan. Bailey graduated from Princeton University with the class of 1949.

In 1951, he married Nancy Tasman Brower (Taz) and together they had four daughters, Kate Solisti of Rutland, VT, Kris Schulte of Lawrenceville, NJ, Kim Barton of Queensbury, NY, and Karin Corbett of West Chester, PA. Bailey and Taz co-founded and created the Noe Pond Club in 1955, a unique family-oriented swim club built on the old Noe Farm Pond. It was a success, and they followed the model by creating Copper Springs in Myersville and Clover Hill in Millington. These beloved swimming and tennis clubs provided dozens of families with fantastic recreational opportunities and life-long memories.

Bailey served as Chatham Township Committeeman from 2003-2014, Deputy Mayor 2006 and 2007, Mayor in 2014, Member of the Board of Adjustment for 10 years and the Planning Board for 7. He was a Life Member of the Chatham Township Historical Society.  He was a member of the Board of Directors National Swimming Recreational and Swimming Association. Bailey was a Benefactor Member of the NRA, donating his extensive collection of Savage Pistols for display at the NRA Museum in VA. As the “Number One Expert” on these unique American firearms, Bailey authored the “definitive” book, Savage Pistols. He was a member of the Holland Society, St. Nicolas Society, and Chatham Historical Society.

Bailey was a Red Cross Volunteer since 1955 in the Health and Safety Division, including Certified Lifeguard, Water Safety Instructor, First Aid Instructor and C.P.R. Instructor.

Funeral services are being held privately for the family at a later date. Arrangements are under the care of the Madison Memorial Home.

Share Your Memory of
Bailey
Upload Your Memory View All Memories
Be the first to upload a memory!
Share A Memory