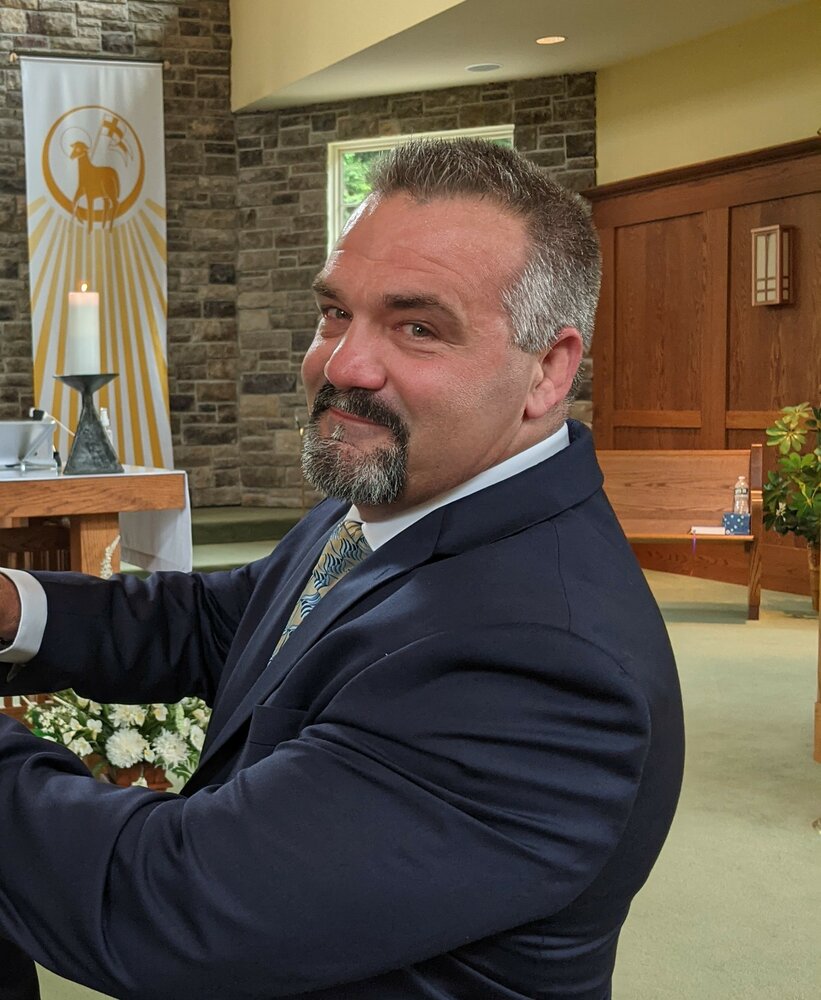 Our community lost a legend when Vito Luppino, Jr. passed away unexpectedly on Wednesday evening at the age of 54 years old. Vito was a lifelong resident of Madison. Graduating in 1986, Vito went to Madison High School where he excelled as an athlete in football, baseball and wrestling.

Vito was predeceased by his father, Vito Luppino, Sr.; and his sister, Victoria Luppino.

Affectionately known as “Coach Vito”, “Big V” or simply “Vito”, he selflessly devoted a large part of his life to coaching and mentoring. He was an unpretentious man who was always approachable and ready to help his friends or anyone in need.

Vito coached football & wrestling at Madison High School and Bayley-Ellard High School. He was a longtime Madison Little League Coach and President of Madison Junior Football. More importantly than the wins and the championships, Vito valued the friendships he built along the way. Vito would boast of his former players, not only having success in sports, but most importantly, what they were doing in life. He will be remembered by generations of athletes.

Vito had a long career with the Borough of Madison and he was very proud to dedicate his life’s work to his hometown. He was the foreman of the Madison Sewer Department for many years and cherished the friendships he forged with many of his colleagues.

A Mass of Christian Burial will be held at 10:00 AM Wednesday, September 28, 2022 at St. Vincent Martyr Church, Madison. Those who wish may attend the mass virtually by visiting www.svmnj.org

Interment will be held at St. Teresa’s Cemetery, Summit.

In lieu of flowers, charitable contributions may be made in memory to the The Huddle Club, PO Box 195, Madison, NJ 07940

Share Your Memory of
Vito
Upload Your Memory View All Memories
Be the first to upload a memory!
Share A Memory