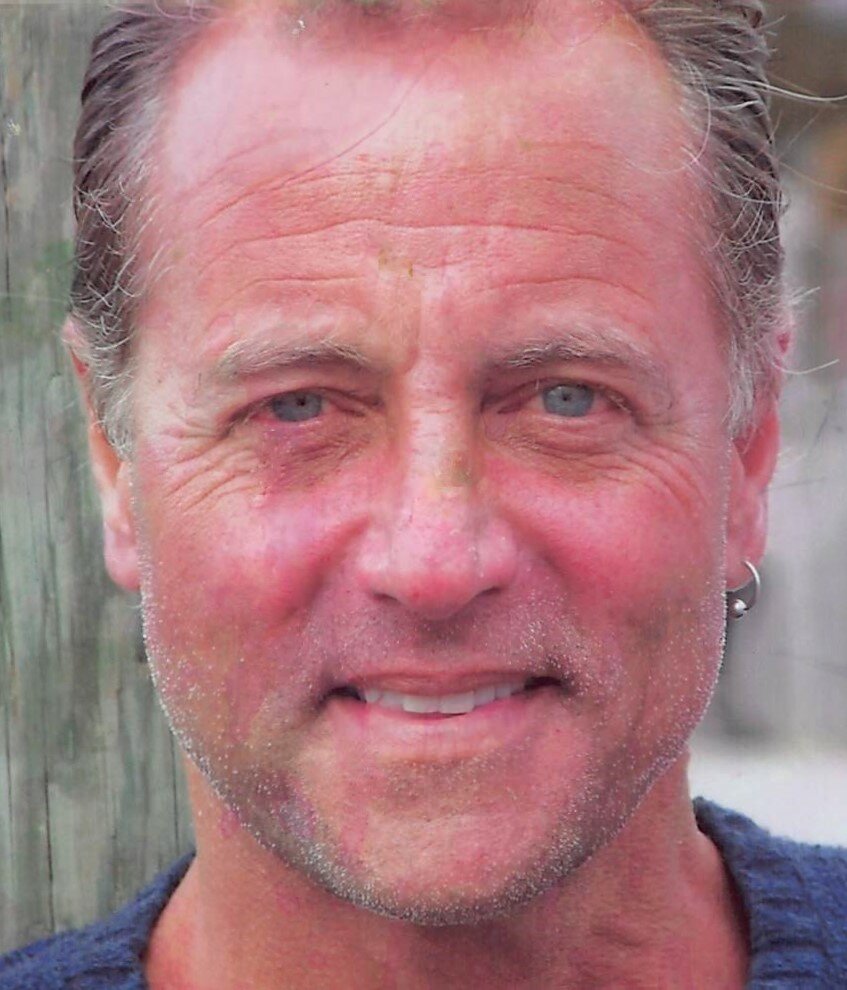 Larry P. Misita, a longtime Morristown resident, was called home to the Lord on Friday, September 16, 2022. He was 66.

Larry was born in Staten Island, NY on September 29, 1955, to the late Philip and Mary Misita. He grew up in Staten Island and attended trade school for contracting and plumbing.

Larry moved to Morristown in 2005 and married his beloved wife Kimberly (née Marsh) on October 14, 2006. The couple remained in the home in Morristown to raise their beautiful daughters. He always wanted to be a dad, and prioritized spending time with his family and their dogs.

Larry was an avid golfer and liked spending time on any public course with his golfing buddies. He had a great sense of humor and was an amazing cook. Larry's family will fondly remember his Sunday gravy, “spigolio” and his homemade pizzas.

Larry was a man of deep faith and carried those around him throughout his 11 month journey with cancer.  His attitude, faith and love for the lord were inspiring to those around him. Larry and his family are parishioners of St. Vincent Martyr Church in Madison.

Larry worked hard as a plumber and builder; most recently he was a Senior Project Manager for WDF, Inc. in New York. He was very handy and creative, and he enjoyed woodworking. He built many things for family and friends including furniture, birdhouses and chicken coops.

Above all Larry was a devoted husband and a loving father, and his presence and smile will be deeply missed.

Larry was preceded in death by his parents Philip and Mary Misita. He is survived by his beloved wife of 15 years, Kimberly Misita; his cherished daughters, Maggie and Piper Misita; one sister, Sandra Misita; his brothers-in law Robert Marsh and Patrick Marsh and his wife, Victoria; his nieces and nephews Robin Reigi, Ian Marsh, and Delaney Marsh; one grandniece, Angie Reigi; two dogs, Frankie and Moose, and many loving cousins and dear friends.

Relatives and friends are kindly invited to attend a memorial visitation for Larry on Tuesday, September 20, 2022, from 4:00 PM to 7:00 PM at the Madison Memorial Home, 159 Main St., Madison, NJ. A Mass of Christian Burial will be held at 10:00 AM Wednesday, September 21, 2022 at St. Vincent Martyr Church, Madison. Those who wish may attend the mass virtually by visiting www.svmnj.org. Interment will be held privately for the family.

In lieu of flowers, charitable contributions may be made in Larry’s name to the college fund set up for his beloved daughters Maggie and Piper Misita.

Share Your Memory of
Larry
Upload Your Memory View All Memories
Be the first to upload a memory!
Share A Memory