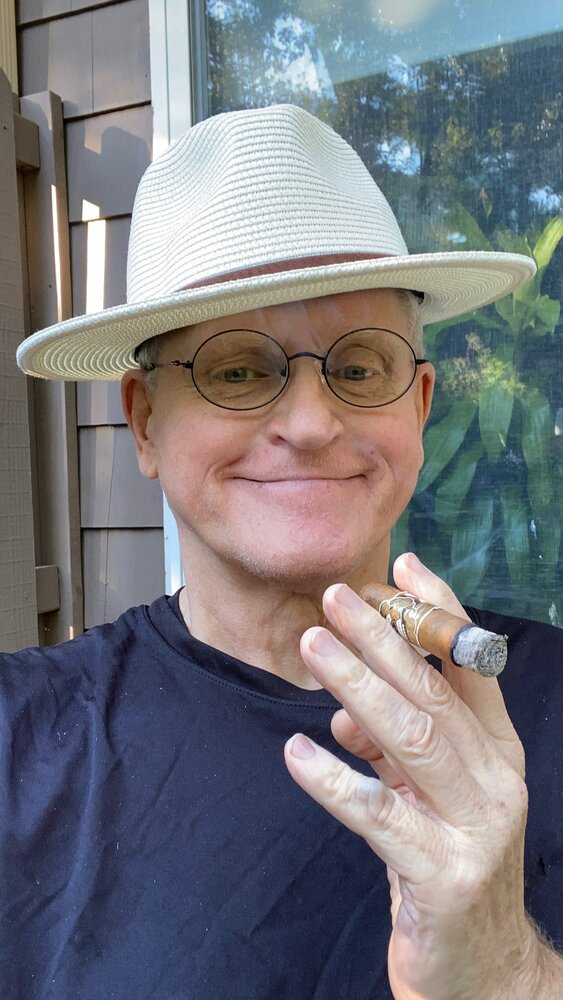 Alexander Petrunia of Madison, NJ, age 66, passed away on Sunday, August 28, 2022.  He was known as a devoted husband, stepfather, and best friend most remembered for his unfailing sensibility, meaningful conversations, eclectic taste in art, culinary cuisine and music, love of hiking and his passion for riding his motorcycles.

Born in Curitiba, Brazil on March 31, 1956 to Alexander Ivanovich Petrunia and Alexandra Akimochkina Petrunia.  He came to the US and resided in Brooklyn, New York with his family and became a proud citizen of the United States of America on July 17, 1979.  He graduated from City College of New York with a bachelor’s degree in Mechanical Engineering in 1979 and then achieved his Master’s in Mechanical Engineering in 1981 at City University of New York.  During his undergraduate studies Alexander was a dedicated and accomplished gymnast on the CCNY Gymnastics Team for which he became the captain and where he loved the camaraderie with his teammates, training and competing and the life lessons he gained.  After completing his Masters, he worked at Bell Laboratories for 15 years where he had proudly secured eight patents and later worked at Andrew Corporation for 5 years.  In 2003 Alexander retired and devoted his time doing his favorite activities, spending time with his family and friends.

He is pre-deceased by the love of his life, his wife, Jill Williams Lenz, who passed away in 2005, his parents Alexander and Alexandra Petrunia, his brothers Gregory Petrunia and Michael Petrunia. Alexander is survived by his honorary stepson Max Lenz. He is also survived by his honorary and devoted family Donna Sukiennik, his life-long best friend and brother Daniel Plaza, his sister, Marilyn Ruiz Plaza and his honorary nieces, Angelina and Christina Plaza.

A Celebration of Life will be held at a later date. In lieu of flowers, the family requests that you please consider making a donation to National and State Park Services.

Share Your Memory of
Alexander
Upload Your Memory View All Memories
Be the first to upload a memory!
Share A Memory