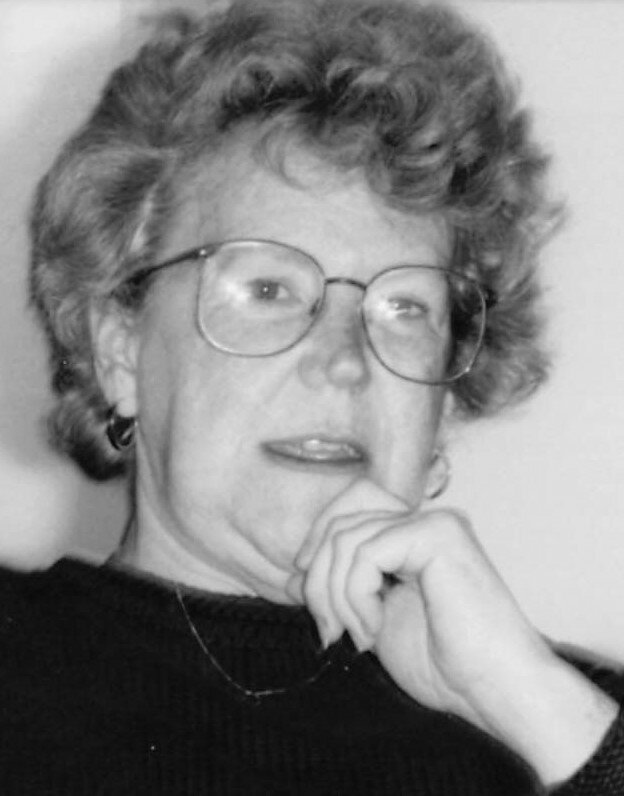 Sally L. Cochran, of Madison, died peacefully on Friday, August 13, 2022, at Morristown Medical Center. She was 87.

Sally is survived by her two sons, Jeffrey and John Cochran; her daughter, Diane Cochran; and one grandson, Christopher.

Sally was predeceased by her beloved husband of 66 years, Jerry R. Cochran on January 26, 2022.

Sally was born in Des Moines, IA on February 18, 1935, to the late Weldon and Mildred Miller. She was raised in Iowa and graduated from Drew University in Madison with a bachelor’s degree in behavioral science.

Sally was married to Jerry R. Cochran on September 4, 1955, and the couple settled in Chatham where they raised their family. After their children were grown, the couple also lived in Hoboken for many years before moving to Madison in their retirement.

Sally was a Montessori school teacher in Chatham for several years before transitioning to become a college administrator at Hunter College in New York City and Jersey City State College.

Sally was a wonderful a mother and grandmother. She enjoyed summers at the family home in Cape Cod and made many memories traveling around the world with her husband Jerry. Sally had a deep appreciation for theater, literature, and the opera. She was also an avid reader.

Sally will be deeply missed by her family and all who knew and loved her.

Funeral services for Sally are being held privately for her family and are under the care of the Madison Memorial Home.

Share Your Memory of
Sally
Upload Your Memory View All Memories
Be the first to upload a memory!
Share A Memory