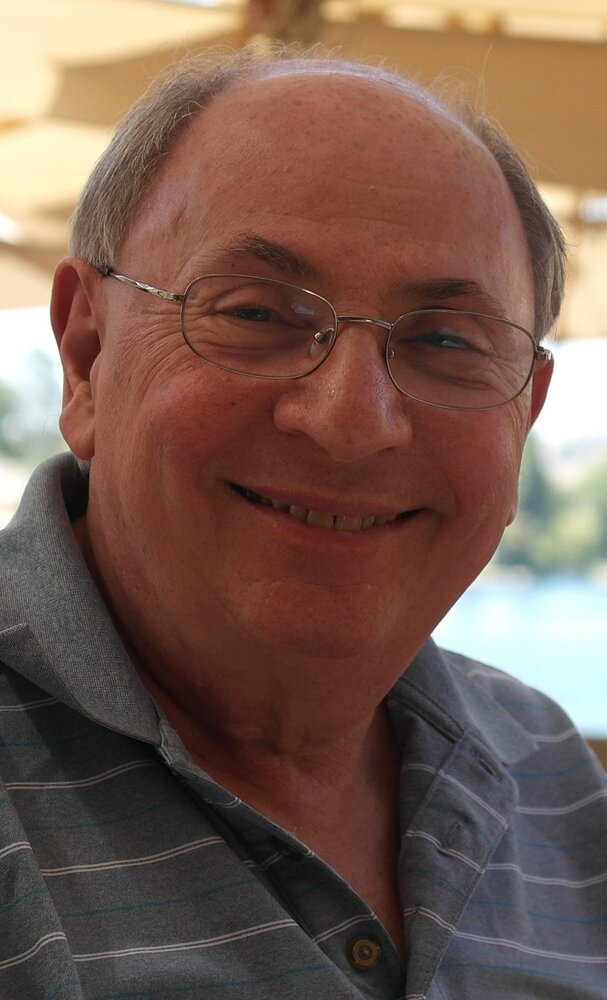 Don Marmo, a longtime Montville resident, passed away peacefully on Wednesday, July 27, 2022 at Chilton Medical Center. He was 81.

Don was born in New York City on July 4, 1941 to the late Joseph and Sara Marmo (née Miller). He grew up in Brooklyn with his brother and sister, and obtained a bachelor’s degree from Brooklyn College of Pharmacy.

Don married the love of his life, Angela Marmo (née Potenza), on April 21, 1968 and the couple settled in Farmingdale, New York to raise their family. In 1995, the family moved to New Jersey.

Don had a long and fulfilling career as a food scientist, and was the VP of Product Development for the Virginia Dare. Some of the other companies he worked for included International Flavors & Fragrances, Fritzsche Dodge & Olcott and Givaudan. He had a vast knowledge of chemistry and pharmaceuticals that allowed him to create any flavor imaginable. He was responsible for creating flavors for many food and beverage products.

In his youth, Don was an avid baseball player. He was also a talented woodworker, having built a wine cellar, cabinets, and other wood items around his home. His talent for woodworking was passed down to his sons, which made Don very proud. He enjoyed travelling, especially to Italy. He was very interested in genealogy and finding out where his family’s roots came from.

Don was a generous and thoughtful man, who provided unconditional support and love to his family. His grandchildren were his pride and joy and he adored them. He will be deeply missed by all who knew and loved him.

In addition to his parents, Don was preceded in death by his brother Michael Marmo. He is survived by his beloved wife of 54 years, Angela Marmo; his three cherished sons Michael Marmo, David Marmo and his wife Lilibeth, and Steve Marmo and his wife Maya; his sister Roseanne McMorris; his treasured grandchildren Luciana, Joseph, Elia, and Elisabetta; and many nieces, nephews, and dear friends.

Relatives and friends are invited to attend a memorial visitation for Don held on August 3, 2022 from 2:00 p.m. to 5:00 p.m. at the Madison Memorial Home, 159 Main Street, Madison. A memorial service will be held at 4:00 p.m. during the visiting hours. Interment will be held privately for the family.

In lieu of flowers, charitable contributions may be made in Don’s name to a charity of your choice.

Share Your Memory of
Don
Upload Your Memory View All Memories
Be the first to upload a memory!
Share A Memory