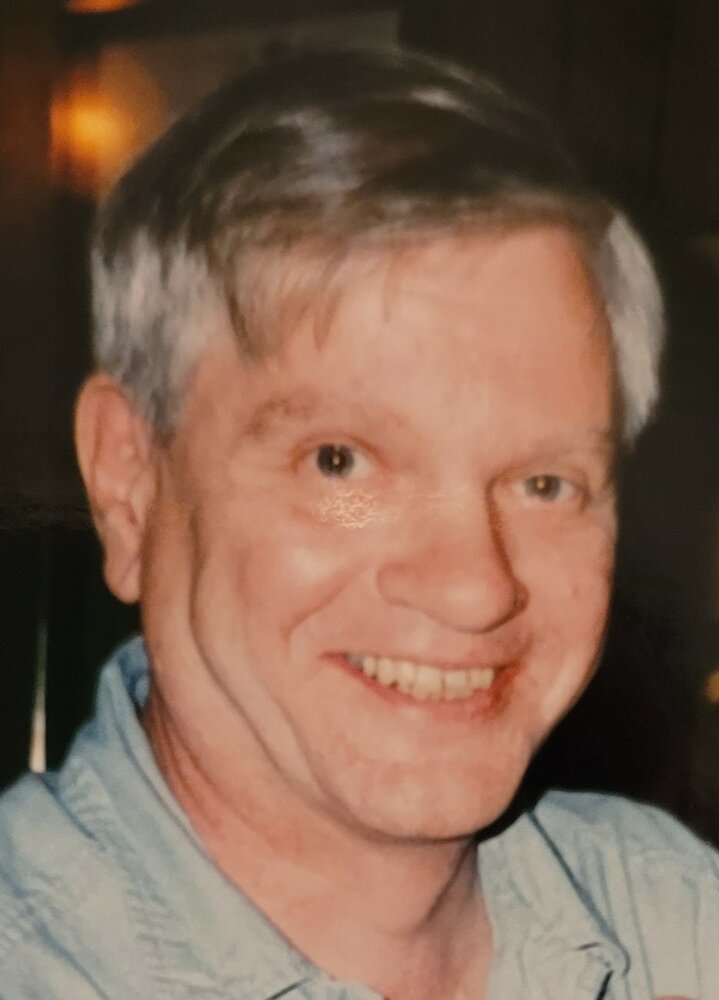 William F. Applegate, a longtime Madison resident, passed away peacefully on Monday, July 25, 2022, at Morristown Medical Center. He was 75.

William was born in New York City on October 23, 1946, to the late George and Eleanor Applegate (née Pyne). He was raised in New York with his three sisters, and eventually obtained his undergraduate and master’s degree from Fordham University in business.  While his original passion and dream career was to become a zoologist, he chose a path in business in order to better provide for his family after losing his father at 16.  His devotion to family and his vision of duty was a staple of his character throughout his entire life.

After marrying his beloved wife Diane Applegate on April 12, 1969, the couple lived in the Bronx before relocating to create a better life for their family in Madison 45 years ago where he remained for the remainder of his life.  His love for Madison was strong and ever present. After rising to Chief Internal Auditor for McGraw Hill Publishing, William decided to create his own business as a CPA to spend more time with family. William worked as a Certified Public Accountant for many years and had an absolutely brilliant mind. He loved learning about a variety of subjects, especially historical events. He had a lifelong passion for collecting coins from all over the world.  Through this passion he learned multiple languages which he could translate fluently.  He also was a Civil War buff and had an extensive passion on the subject.  These personal studies which he exceled at created opportunity for him as a published author in various publications and books.

William was on the board for the Head Start program, which is a nationally government funded organization that promotes school readiness, health and nutrition, and positive environments for children in low-income families. This was due to his strong belief that every child deserves a quality education and the right to achieve anything they put their mind to, regardless of income, background, or environment.  He was an avid Yankees and Rangers fan, enjoyed playing chess and bowling, and was a self-taught pianist. Above all, William loved his family intensely and his grandchildren were the light of his life. William will be remembered most for his quick wit and intelligence as well as his quiet and introverted nature. He will be deeply missed by all who knew and loved him.

In addition to his parents, William was preceded in death by his beloved wife of 48 years, Diane Applegate in 2017; and his sisters Mary Buscemi and Kathy Donnelly. He is survived by his devoted children Brian Applegate, Billy Applegate and his wife Jen, and Laurie Weber and her husband Frank; one sister, Anne Corbo; four cherished grandchildren Sam, Joe, Evelyn, and Victoria; and many nieces, nephews, and dear friends.

Relatives and friends are invited to attend a memorial visitation for William held on Friday, July 29, 2022 from 3:00PM to 7:00PM at the Madison Memorial Home, 159 Main Street, Madison, immediately followed by a memorial service held at 7:00PM. Interment will be held privately for the family.