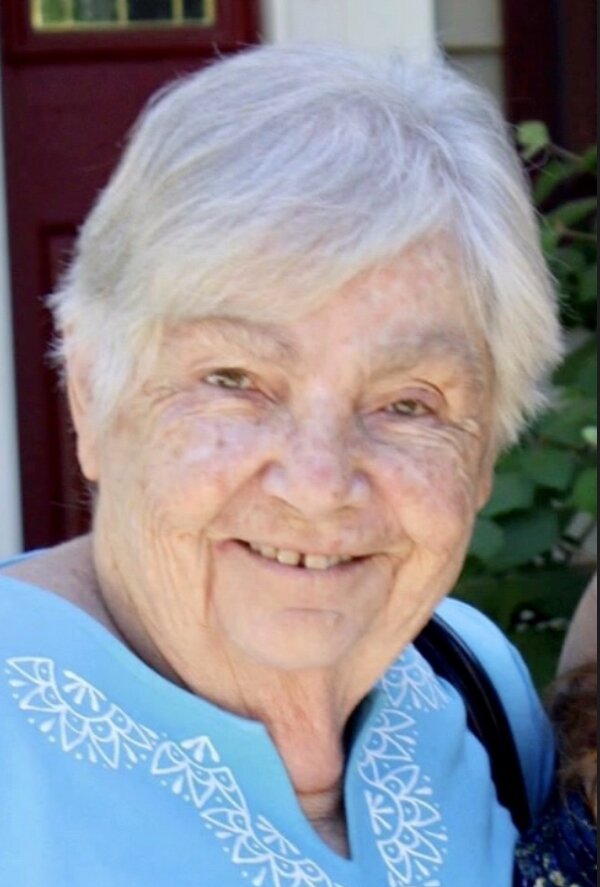 Carol Corvino (née Halpin), a longtime resident of Florham Park, passed away peacefully on Tuesday, July 5, 2022 at Morristown Medical Center. She was 80.

She was predeceased by her two beloved daughters, Caren M. Corvino & Maribeth Corvino Sally; her sister, Marie Robedee; and her brother, James Halpin.

Carol was born in Orange, NJ on September 19, 1941 to the late James and Catherine Halpin.

Carol married Nicholas Corvino on July 28, 1963 and the couple settled in Florham Park where they raised their family.

Prior to her retirement, Carol had a long career at The Cheshire Home in Florham Park as the recreational director. She was devoted to brightening & enriching the lives of people with disabilities.

Carol put the needs of others before herself her entire life and she helped others in any way she could. She was part of a group that organized a pediatric hospice and she received the Citizenship Award from the Florham Park Jaycees. Carol truly saw the good in everyone.

Carol was a talented artist who enjoyed painting, drawing and writing. She was especially proud of her ten grandchildren who meant the world to her, and she was delighted to become a great-grandmother.

Carol had a way of making everyone feel special and will continue to be our shining light. She will be deeply missed and remembered.

Relatives and friends are kindly invited to attend a Mass of Christian Burial for Carol celebrated on Friday, July 8, 2022 at 10:00 AM at Holy Family RC Church, 1 Lloyd Avenue, Florham Park. Interment will follow at Gate of Heaven Cemetery, East Hanover.

In lieu of flowers, charitable contributions may be made in Carol’s memory to a charity of your choice.

Share Your Memory of
Carol
Upload Your Memory View All Memories
Be the first to upload a memory!
Share A Memory