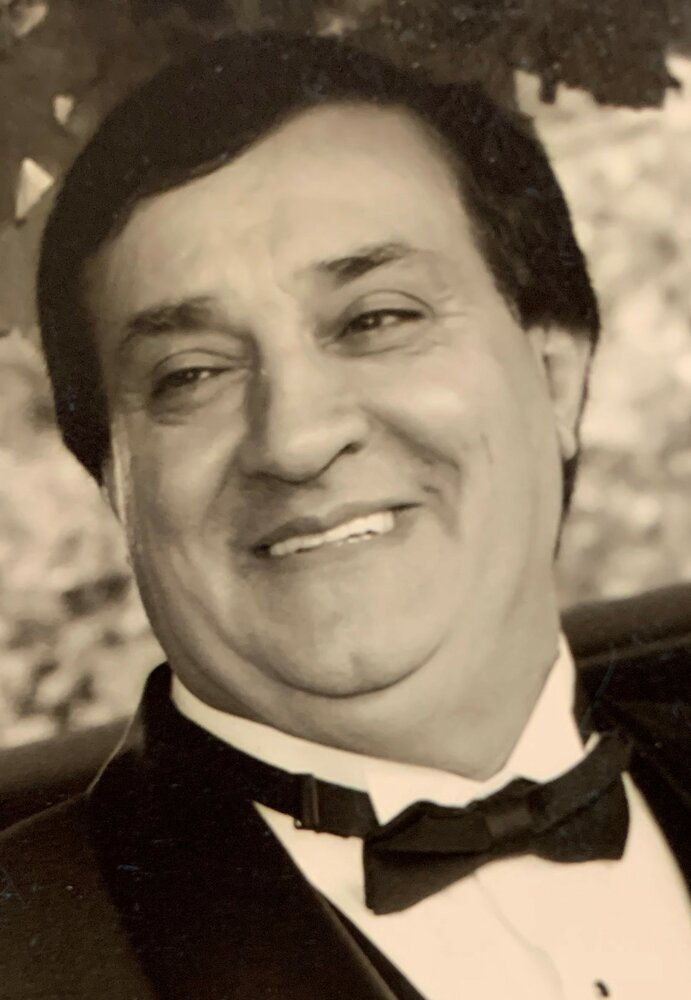 Get Directions
Thursday
26
May

Get Directions
Thursday
26
May

Frank "Cicco" Iossa, a longtime resident Florham Park, died peacefully on Friday, May 20, 2022 at Morristown Medical Center. He was 76.

Frank is survived by his beloved wife of 49 years, Domenica N. Iossa (née Esposito); his son, Phil Iossa and his wife Lauren of Florham Park; his daughter, Elvira Green and her husband Ryan of Florham Park; one sister, Palma Bassolino and her husband Sal; his five cherished grandchildren, Xena, Gianna, Frankie, Mason & Valentina; and many loving cousins and dear friends.

He was predeceased by his parents, Felice and Elvira Iossa; and his one-year old brother, Michel Iossa.

Frank was born in Naples, Italy in the town of Marigliano on January 2, 1946. He was raised in Italy and after graduating from high school, Frank entered the police academy and later served as a police officer in Rome.

As a young man Frank emigrated to the United States and settled in Madison where many of his friends and relatives from his hometown Marigliano were located. He was married to his beloved wife Domenica on November 18, 1972 and the couple first lived in Madison before moving to Florham Park in 1986 where they raised their family.

Prior to his retirement, Frank had a long career as a pharmaceutical technician. He began his career at Ciba-Geigy in Summit and later transitioned to Novartis in East Hanover. Frank was extremely knowledgeable, well-versed in his field and deeply respected by his colleagues.

Frank’s most proud role was that of father and grandfather. He was an incredible and devoted father to his son and daughter. More recently Frank’s life revolved around his grandchildren. He loved stepping up to do whatever they needed, including picking his grandchildren up at school, taking them to sporting events or out to lunch. Frank loved to spend time with them and he loved them dearly.

Frank had an incredible personality and was a giving man. He was a fiercely loyal and dedicated friend, and his personality could light up a room. Frank always loved a good laugh and he enjoyed spending time with his friends at the Forum Club in Madison. His favorites pastimes included winemaking, bocce, and spending countless hours cultivating his beautiful garden for which he was well-known by family and friends.

Frank loved the peace and serenity of the beach and enjoyed spending time with his family and grandchildren in Wildwood Crest.

Frank will be deeply missed by all who knew and loved him. We all take comfort in knowing he is at peace.

Relatives and friends are kindly invited to attend a visitation from 4:00 PM to 8:00 PM on Wednesday, May 25, 2022 held at the Madison Memorial Home, 159 Main Street, Madison.

All may gather at the funeral home at 9:00 AM on Thursday, May 26, 2022 prior to a Liturgy of Christian Burial that will be celebrated at 10:00 AM at St. Vincent Martyr Church, 26 Green Village Road, Madison. Those who wish to attend the Funeral Mass virtually can visit svmnj.org.