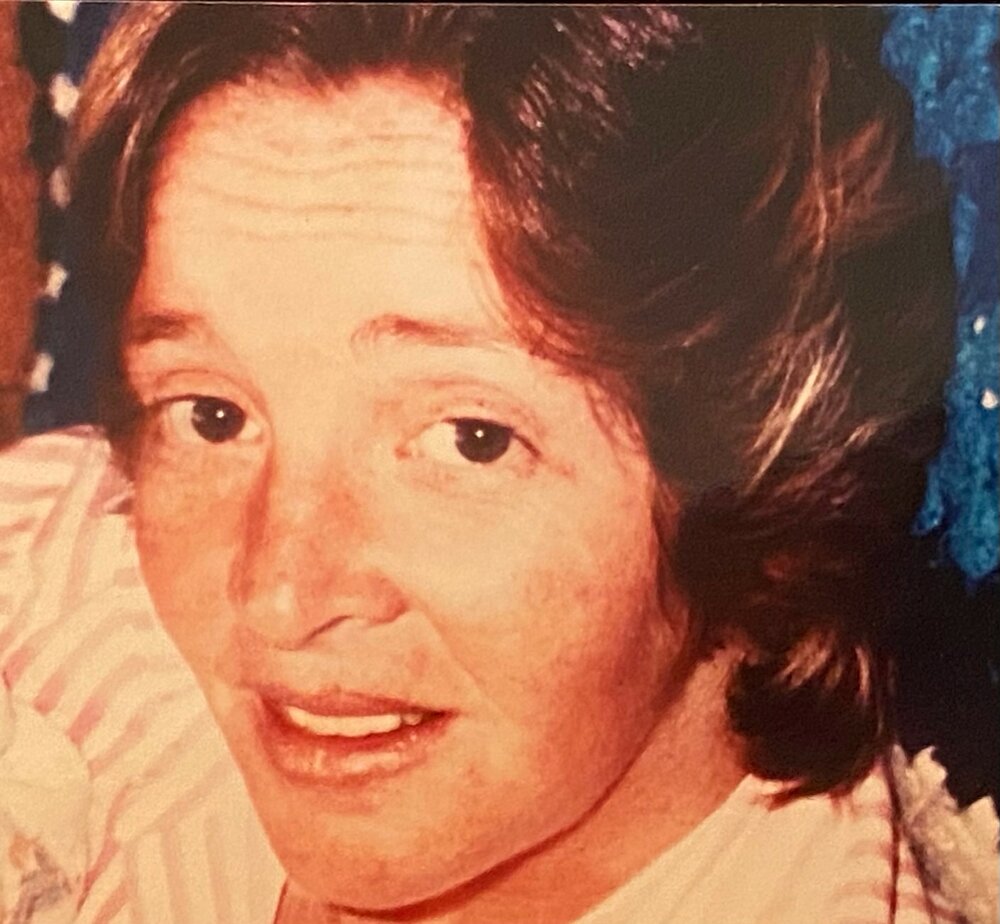 Diane “Dee” Elizabeth Smith, of Cedar Knolls, NJ, most recently a resident of Whiting, passed away on Thursday, May 19, 2022. She was 67.

Diane was born in Morristown on September 23, 1954 to the late John and Gertrude Maher. She lived most of her life in her childhood home, built by her father, on Ridgedale Ave and attended Whippany Park High School.

A devoted mother and grandmother, Diane was deeply connected to her family and friends. She had a long career with the Hanover Township Board of Education as an after-school program educator and crossing guard before retiring. Known as Ms. Dee, she was deeply admired by the children and community of Hanover Township. Diane also formerly worked for Hanover Lanes Bowling Alley and Green Meadows Farm.

Diane enjoyed fishing, attending Paul Anka concerts, and was an avid collector of Shirley Temple movies and anything with a smiley face. She could often be found frequenting the Hanover Township Recreation Center, Bee Meadow Pool, Danny’s Pub, Burnham Park, The Shrine Circus, and vacationing in Seaside Heights.

Known for being a strong-willed, loyal, hard worker, Diane had an animated spirit and quick wit that was fueled by her love for others, especially that of her daughter, Deena, and grandson, Emmett.  She made a lasting imprint on so many lives and will be forever remembered as a town legend.

In addition to her parents, Diane was predeceased by her brother, Ronald J. Maher. She is survived by her daughter, Deena Joan Leh and her husband, James Leh, Jr. of Philadelphia, PA; her beloved grandson, Emmett James Leh; many loving cousins; and her dog, Star.

A Celebration of Diane’s life will be announced shortly.

Share Your Memory of
Diane
Upload Your Memory View All Memories
Be the first to upload a memory!
Share A Memory