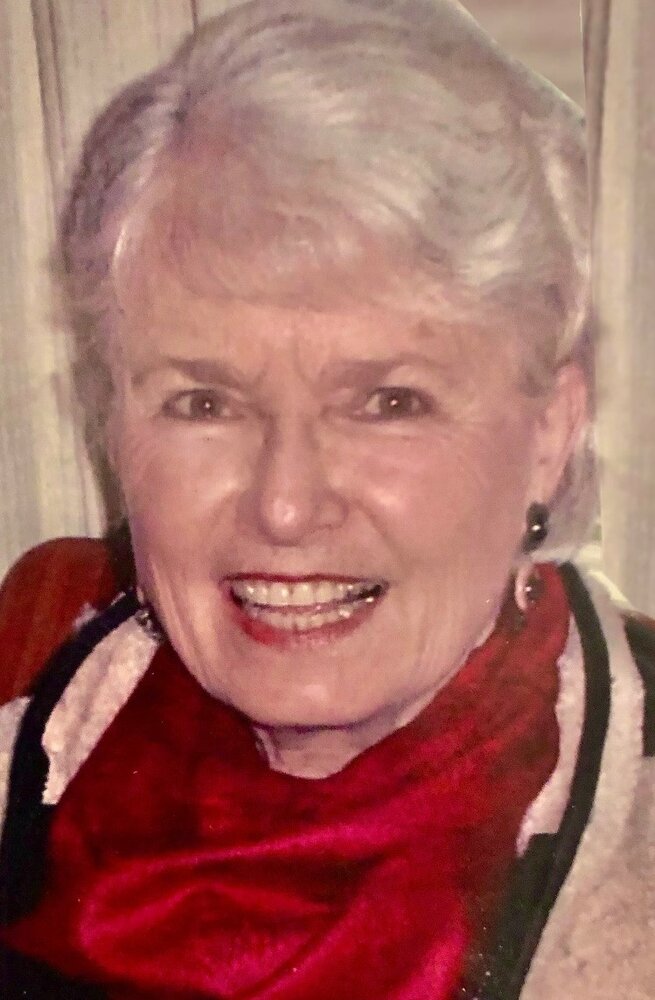 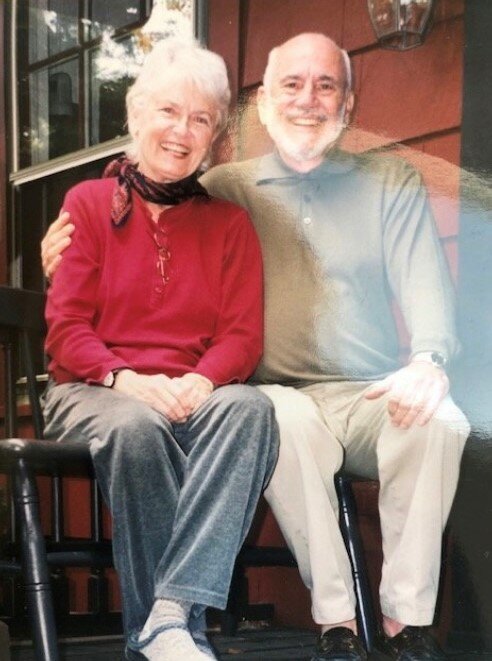 Peg McAulay Byrd, a longtime Madison resident, passed away peacefully at home on Saturday, April 16, 2022, surrounded by the love of her family. She was 89.

Peg was born in New York City on August 2, 1932, to the late Nora and Jack McAulay, Welsh and Scottish immigrants to New York, where they raised their six children (Lloyd, David, Bruce, Joe, Peg, and Irene) in Washington Heights.

As a young woman, Peg worked at J.Walter Thompson Advertising at Rockefeller Center, and later discovered her love for creating ceramics at Greenwich House Studio in New York’s Greenwich Village.

She met Steve Byrd in 1955 and they married at the All Souls Unitarian Church on the Upper East Side, after which the couple moved to Brooklyn Heights to start their married life and their family. After brief periods in Morristown and Toronto, Peg and Steve and their two children, Owen and Susan, moved to Madison where, since 1972, they resided on Academy Road.

Peg was an accomplished artist, art student, and teacher. Her mediums included ceramics, pastels, oil, and monotype prints, which she created in her home studio for over 40 years. A self-described “life-long learner,” Peg attended several colleges throughout her adult life to continue her studies in art, anthropology, world culture, spirituality, and poetry. Over the years Peg taught adult classes at the Visual Arts Center of Summit and the Newark Museum, and served as an instructor for the Drew University Art Department’s New York Semester in Contemporary Arts, taking students to study in the galleries and studios of her beloved city.  Additionally, Peg served on the NJ Council of the Arts and as Executive Director of Peters Valley Arts. In addition to shows at local galleries and the Morris Museum, Peg also was an invited participant in several artist residencies, including at the Vermont Studio School, Virginia Center for the Arts and Musee de Pont-Aven in Brittany, France. Later in life, as Peg’s study of the form of Haiku poetry deepened, she joined in co-founding the Northern New Jersey Haiku Poets, participated in yearly intensive Haiku retreats at Asilomar in California, and published a book of her own Haiku in 2016.

Peg and Steve were enthusiastic supporters of the New Jersey Council on the Arts, Drew University, the Morristown Unitarian Fellowship, and the Madison Library, among many other organizations.

Peg was an admired and beloved mother, wife, grandmother, sister, aunt, mentor, colleague, friend, and a generous, giving member of the community. She will be deeply missed by all who knew and loved her. Peg is survived by her children, Owen Byrd and Susan Byrd, both of California; her four cherished grandchildren, Meghan Byrd, Galen Byrd, Ethan Lampert, and Nina Lampert; her sister Irene McAulay, and many nieces and nephews in the New Jersey and New York area.

Cremation services have been privately arranged under the care of the Madison Memorial Home. The Byrd family will be celebrating Peg’s life privately in the coming months with family and friends in California and New Jersey.

Share Your Memory of
Peg
Upload Your Memory View All Memories
Be the first to upload a memory!
Share A Memory