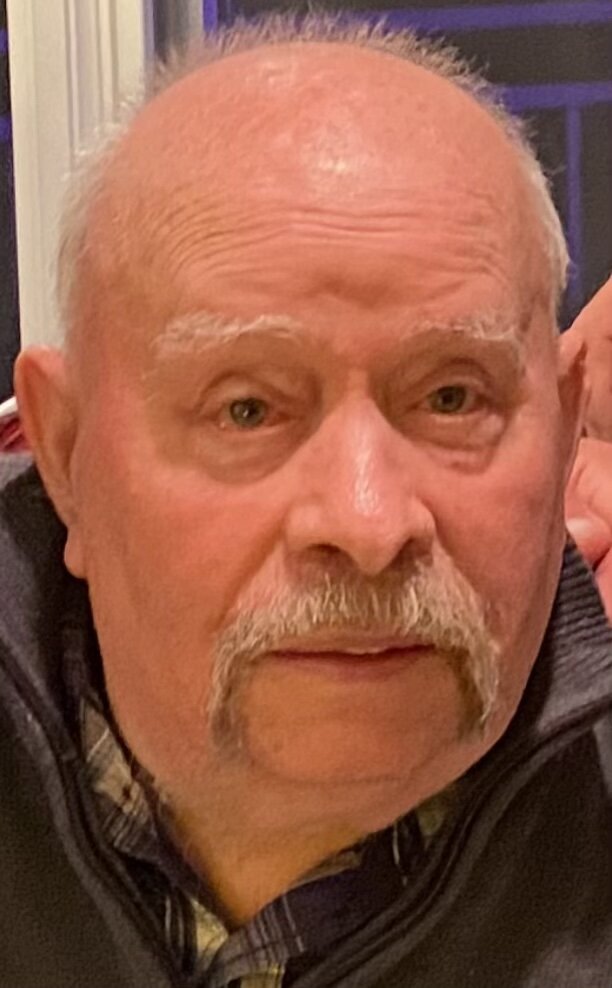 Erminio Palazzo, of Rockaway, formerly of Madison, passed away peacefully on Wednesday, April 6, 2022 at the age of 85.

Erminio is survived by his two sons, Giuseppe Palazzo and his wife Lori & Antonio Palazzo and his wife Francine; one daughter, Eleonora Prisco and her husband Richard; one brother, Frank Palazzo; one sister Maria An and her husband Peter; eight cherished grandchildren, Gene, Nicole, Tom, Nick, Jillian, Angela, Alyssa & Amelia; several nieces and nephews; and many dear friends.

In addition to his parents, Erminio was predeceased by his beloved wife, Igina Palazzo in 2016; his sister, Orsola Concetta Viglione; and his sister-in-law, Louisa Palazzo.

Erminio was born in Tocco Caudio, Italy on February 18, 1937 to the late Giuseppe and Eleonora Palazzo. He was raised in Italy with his brother and two sisters.

At the young age of 18, Erminio emigrated to the United States and settled in Madison. He began his life in the US working in the iconic rose greenhouses of Madison. Erminio was a natural horticulturalist and took tremendous pride in his work. As a devoted and giving son he assisted his parents in settling in Madison.

Erminio married his beloved wife, Igina Palazzo and the couple settled in Madison where they raised their three children. He was a wonderful husband and father and everything he did in life he did for his family. They were longtime parishioners of St. Vincent Martyr Church.

Erminio was an industrious and motivated young man, and after several years of hard work he founded his own business, Palazzo Landscaping. He worked tirelessly from his early days in business all the way to his retirement.

In his retirement Erminio loved to spend time with his family and watch old movies, especially westerns. He also spent a great deal of time growing roses, a pastime which he deeply enjoyed.

He leaves behind a legacy of dedication to family & hard work that will last generations. Erminio will be deeply missed by his family and friends.

Relatives and friends are kindly invited to attend a visitation on Sunday, April 10, 2022 from 1:00 PM to 5:00 PM held at the Madison Memorial Home, 159 Main Street, Madison.

All are kindly invited to gather at the funeral home at 9:00 AM on Monday, April 11, 2022 prior to the Liturgy of Christian Burial that will be held at 10:00 AM at St. Vincent Martyr Church, 26 Green Village Road, Madison. Those who wish to attend the Funeral Mass virtually can visit svmnj.org.

In lieu of flowers, charitable contributions may be made in Erminio’s memory to the American Diabetes Association.

Share Your Memory of
Erminio
Upload Your Memory View All Memories
Be the first to upload a memory!
Share A Memory