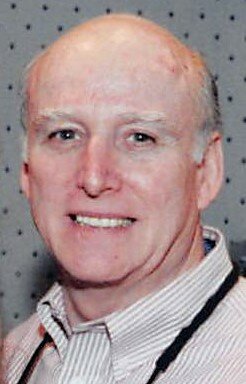 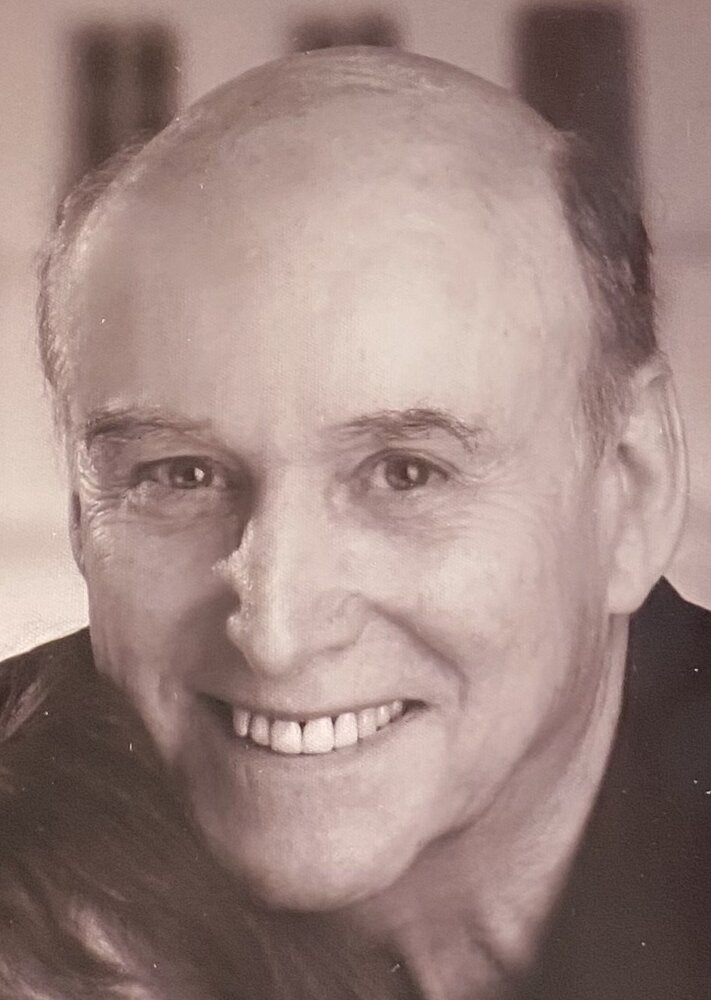 John P. Hogan, Esq., a longtime Morristown resident and attorney, died peacefully at home with his beloved wife by his side on Wednesday, March 23, 2022. He was 80.

Jack Hogan was a storyteller par excellence. His family and friends enjoyed his ability as a raconteur and lively conversationalist. Jack’s many life experiences provided him with a constant source of stories and events.

He was born in Brooklyn and raised in Queens and Lake Mohawk. Jack was educated at Mount. St. Mary’s University in Maryland where he was editor in chief of the college newspaper. He received his Law Degree from St. John’s University in New York. Jack served in the U.S. Army in Vietnam before attending Law School.

He first practiced law at Legal Services in Long Branch and thereafter practiced in two NJ Law Firms before joining the Law Firm of Traynor and Turak in Morristown. Jack practiced in Morristown as a single practitioner for almost 40 years and retired in 2012 to Morristown and Portland,OR.

While living in Nutley, Jack was President of the Nutley Jacees. He moved to Mt. Lakes in 1977 where he served on the Historical Commission and as the Chairman of the Zoning Board. He coached Little League soccer and baseball. He was an active community member during his 30-year residence.

Jack is survived by his beloved wife, Eileen Hogan; his two children, Caroline, a psychotherapist in Bend, OR & Scott, a NJ and NY professional bass musician; and two grandchildren, Jack and Liam. His many nieces and nephews and grand nieces and nephews mourn his passing as he was a vital part of his extended family.

Burial services with military honors are being held privately for Jack’s family and are under the care of the Madison Memorial Home. For notes of condolence to the family, please visit www.madisonmemorialhome.com

In lieu of flowers, charitable contributions may be made in Jack’s memory to the United for Ukraine Fund at secure.unitedway.org/a/unitedforukraine