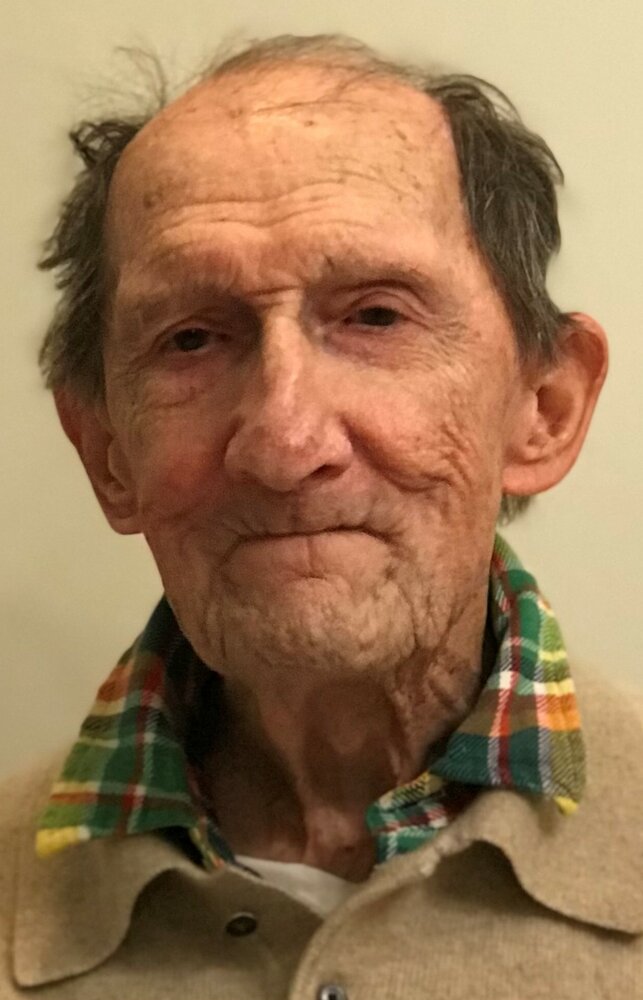 William Joseph McShane, of Madison, died peacefully on Saturday, March 19, 2022, surrounded his wife, Ruth. He was 94.

William was born in Pittsburgh. PA on March 25, 1927, to the late William B. and Mercedes McShane. He was raised in Pittsburgh with his sister and two brothers. During his last of year of high school William was drafted into the United States Army, serving during World War II as a cartographer in the European theater, stationed in Germany. He obtained the rank of a Sergeant.

Upon returning to the United States after his honorable discharge, William earned both his bachelor’s and master’s degrees from the University of Pittsburgh. He was a bright young man and was able to learn anything he put his mind to.

William married his beloved wife, Ruth McShane (née Bridge) and the couple settled in the Pittsburgh area, welcoming four children into their family.

William was an urban planner for the City of Pittsburgh for many years. After much thought combined with his highly self-motivated, entrepreneurial spirit William founded his business as a real estate developer and builder, McShane Industries.

William and Ruth eventually relocated to Philadelphia, PA in 1987 where they began the next chapter of their lives where they owned and operated a printing business. William also designed electrical components, patenting two types of electrical boxes extensions. He received National recognition for the patents.

William and Ruth made their dream come true and moved to South Florida. William began to develop properties in the historical district of Fort Lauderdale and greatly enjoyed his time there. The couple were active parishioners of St. Sebastian’s Church in Ft. Lauderdale. William enjoyed designing buildings, inventing things, learning about science and history, and watching tennis and golf.

William and Ruth relocated to Madison five years ago to be closer to their family and grandchildren. His most proud role was that of father and grandfather. William loved his family dearly and everything he did in life he did for them. He will be deeply missed.

In addition to his parents, William is predeceased by one brother, James McShane and one sister, Ann McAllister. He is survived by his beloved wife of 64 years, Ruth McShane (née Bridge), daughter Cheryl Abernethy and her husband Ted; three sons William J. McShane II and his wife Suzanne, Eric McShane and his wife Linda, and Christopher McShane and his wife Jennifer; one brother John McShane; eight cherished grandchildren, Brendan, Caili, Aisling; Daniel, Matthew, Michael, Riley, and Ashley; and many nieces and nephews.

Funeral services for William are being held privately for his family and are under the care of the Madison Memorial Home. In lieu of flowers, charitable contributions in William’s memory may be made to the National Inventors Hall of Fame (https://www.invent.org/sponsor-and-donate), to advance the spirit of American ingenuity by investing in innovative events and making STEM education accessible across the country.