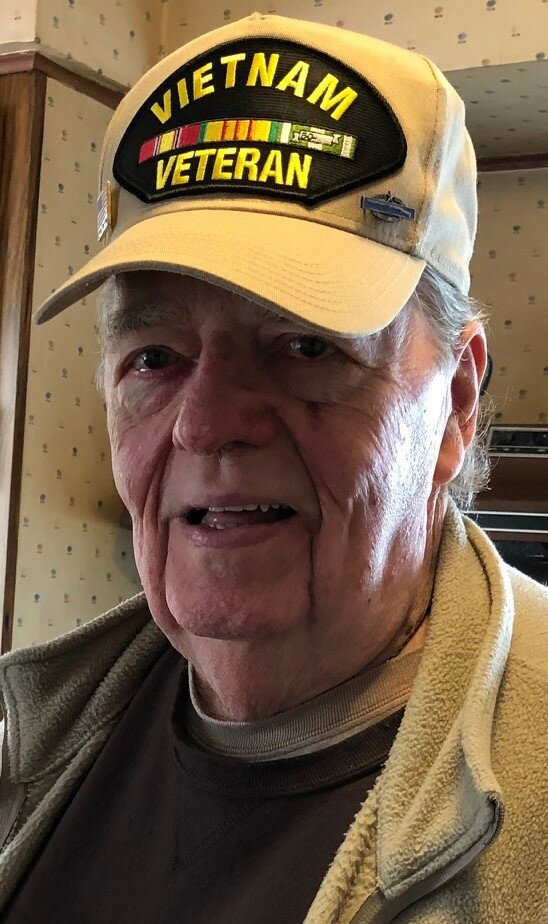 Richard Joseph Tracy, a lifelong Madison and Chatham resident, died peacefully on Wednesday, March 2, 2022 at Morristown Medical Center surrounded by those he loved most. He was 80 years old.

Richard is survived by his beloved wife of 55 years, Catherine Tracy (née Wulff); his older brother, Thomas Tracy of Sussex; his son, Timothy Tracy and his wife Stephanie; and three cherished grandchildren, Emily, Caroline and Nolan Tracy, all of Madison.

Richard was born in Morristown, NJ on July 9, 1941 to the late Thomas and Martha Tracy. He was raised in Chatham, the youngest of two children. After graduating from Chatham High School, Richard enlisted in the United States Army in December of 1963. After completing basic training at Ft. Dix he was deployed with a Special Forces unit to Vietnam. He was awarded the Bronze Star Medal with a “V” device for valor upon his return from service in 1965. Specialist Tracy received the medal for heroism in the face of enemy fire while serving in Vietnam.

After his time in the service, Richard began a successful career with Maher Terminals, Port Newark. He held various positions with the firm before retiring as Pier Superintendent in 2007.

After retirement, Richard or “RJ” as he was fondly known, served as member of the Madison Elks Club where he volunteered as Santa Claus for many years. He was a long-standing member of the American Legion of Madison. In his retirement Richard enjoyed watching sports and old westerns, taking drives and spending time with his family. Richard was a devoted and loving husband, an involved father and a proud grandfather.

Richard was loved by all and a well respected, jovial man who had a gentle way, a great sense of humor and a wonderfully unique storytelling acumen. He enjoyed many lifelong friendships and will be greatly missed by all who were blessed to have known him.

Relatives and friends are kindly invited to attend a visitation for Richard held on Friday, March 4, 2022 from 4:00PM to 7:00PM at the Madison Memorial Home, 159 Main Street, Madison. A funeral service will be held on Saturday, March 5, 2022 at 10:00AM at the funeral home.

Interment with military honors will follow privately for the family.

Share Your Memory of
Richard J.
Upload Your Memory View All Memories
Be the first to upload a memory!
Share A Memory