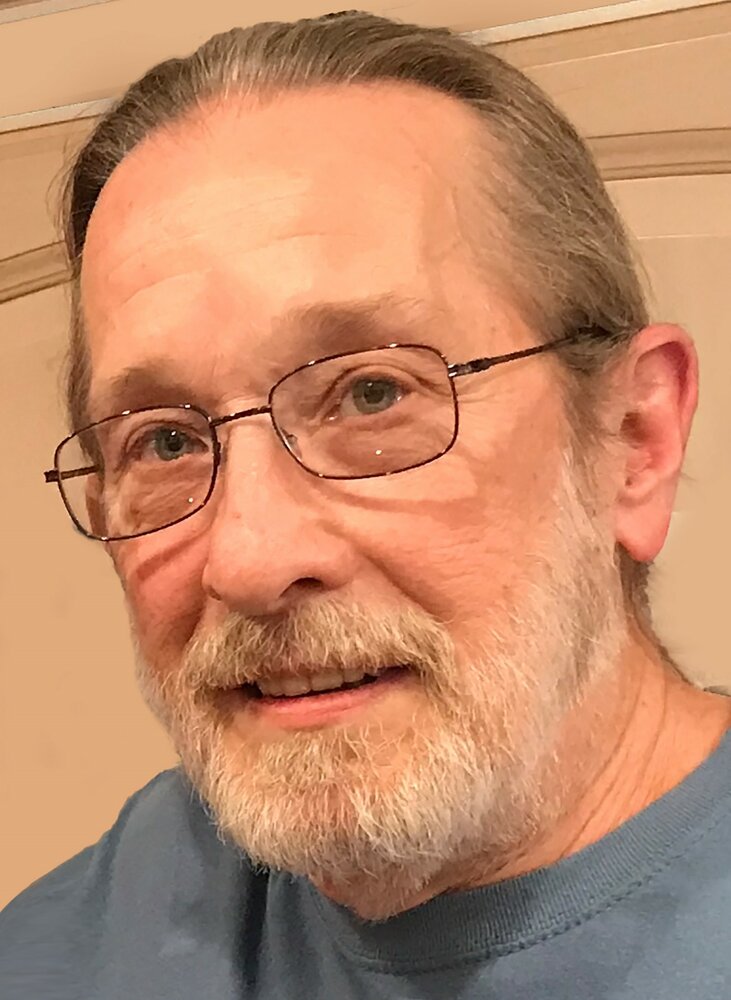 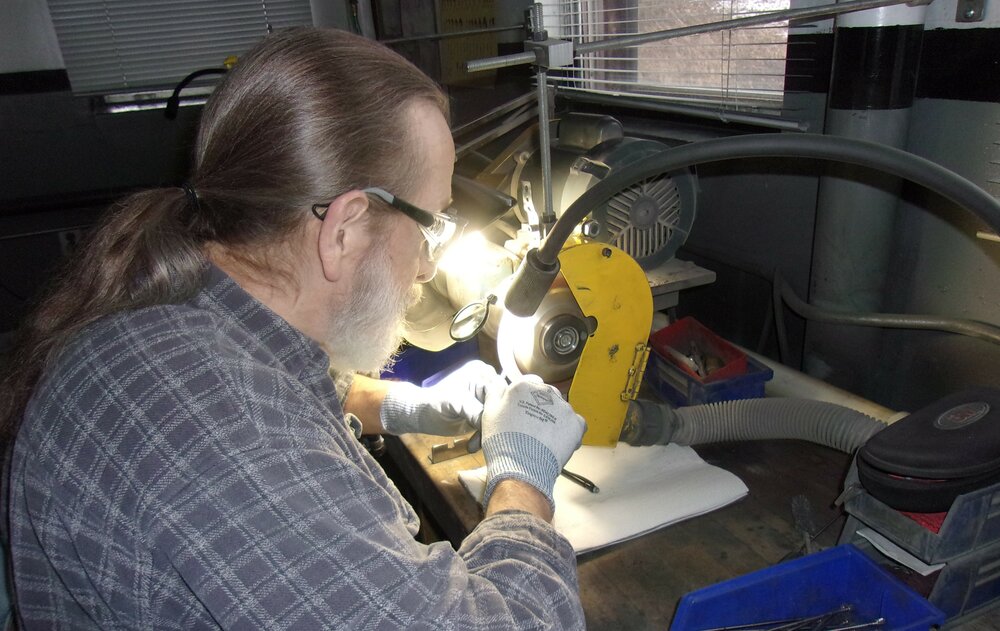 Bruce was born and raised in Westfield, NJ and was a graduate of Westfield High School.  He began his early career in the printing business, learning the trade from his father.  Later in life he retired from E.P. Heller Co. in Madison where he performed precision resharpening of solid carbide cutting tools.

Bruce was a student of the game of baseball and was a sometimes frustrated, but loyal New York Yankees fan since childhood.

Lately, you could find Bruce binge watching his favorite program, Yellowstone, while friends joked with him that he had a man-crush on Kevin Costner.

Bruce was an active member of Mendham Hills Community Church in Chester, which is led by his dear friend, Pastor John Isemann.  He would look forward to Sunday service each week and had many dear friends there.

Working with the nonprofit Beyond the Walls, Bruce twice travelled to the Pine Ridge Reservation in South Dakota to serve the Native American people there and to stand in solidarity with them.  They gave Bruce a Native American name which translated to, Friend of Sunrise.

Bruce is survived by his fellow members of Mendham Hills along with his Allen and Bezek cousins spread out around the country.

In addition to his parents, Richard and Angela (née Bezek) Allen, Bruce was predeceased by his beloved twin daughters, Heather and Wendy; his longtime partner, Patty; and his brothers, Gerry and Curtis.

Funeral services will be held privately for Bruce and are under the care of the Madison Memorial Home.

There will be a memorial service held at Mendham Hills Community Church in Chester sometime in the near future.

Share Your Memory of
Bruce
Upload Your Memory View All Memories
Be the first to upload a memory!
Share A Memory