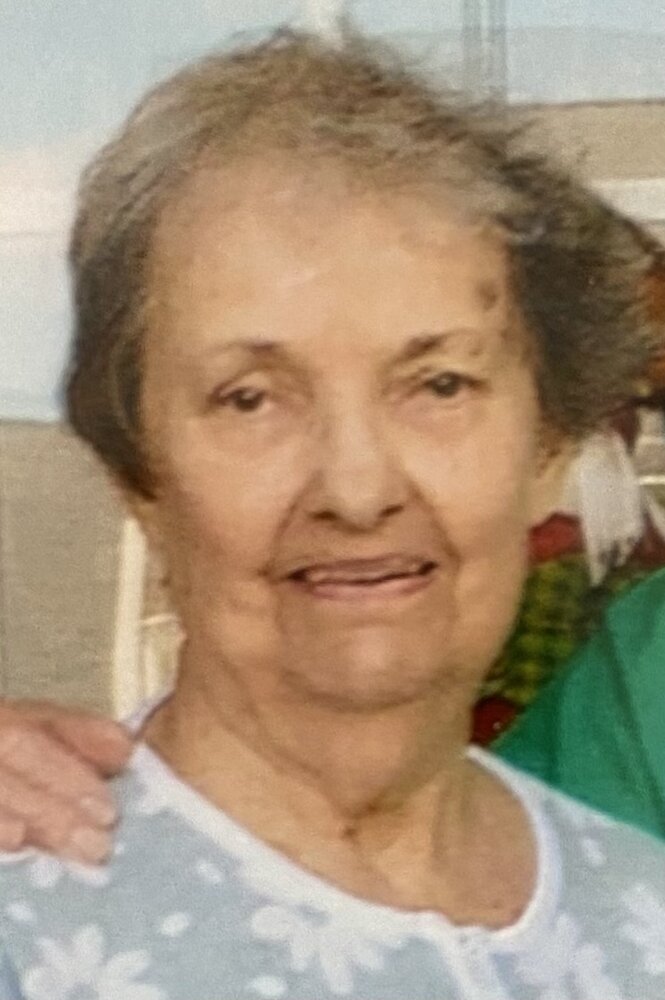 Janet Smith Barry, a longtime Summit resident, passed away peacefully at home at the age of 87 on February 6, 2022. She is predeceased by her parents Garland and Ethel Smith, and her sisters Beryl Chamberlain and Ruth Ann Ewing.

She grew up in Irvington, NJ. Janet treasured her family memories of spending her summers at the family farm in Indiana. We have pictures of her as a little girl hand feeding the squirrels and petting calves.

Janet attended Newark State College. She graduated with a teaching degree, and taught the 2nd grade at James Caldwell School in Springfield, NJ. After eight years of teaching she left to start a family.

She lived in Summit for 57 years raising her three children. Janet loved to bake and read. Her recipes are being passed down. She impressed her grandchildren with her love of animals, and her willingness to hold hamsters, bunnies and kitties. Her favorite show was MASH.

There will be a private interment in May in Liberty Corner, NJ. Funeral arrangements are under the care of the Madison Memorial Home.

Share Your Memory of
Janet
Upload Your Memory View All Memories
Be the first to upload a memory!
Share A Memory