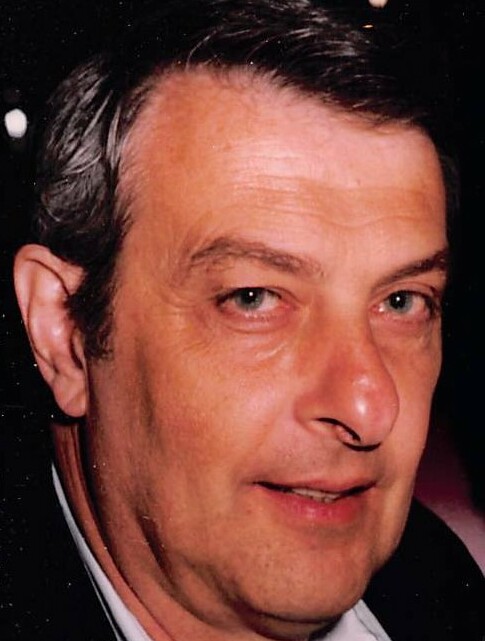 Obituary of Frank A. Iannarone, Jr.

Frank was born in Newark on June 27, 1938 to the late Frank Iannarone, Sr. & Emma Iannarone. He was raised in Hillside and was a graduate of Hillside High School. Frank graduated from Rutgers University with his Bachelor of Science degree in Pharmaceutical Sciences.

Frank was the owner of Phipps Pharmacy in Upper Montclair for many years. He was well respected in Montclair and took great care of his customers for generations, many of which became dear friends over the years. In his retirement from Phipps Pharmacy, Frank became a familiar face at his son Frank’s pharmacy (Madison Pharmacy) in Madison where he assisted him for many years.

Frank was also part owner of Beacon Hill Tavern in Summit, NJ for over 18 years after retirement.  This was his retirement hobby, being at the Beacon every morning to do the books, have a Bailey’s and coffee, and solving all the world’s problems with Beacon customers and employees.

After Frank was married to his wife Elizabeth, the couple settled in Florham Park where they raised their son and daughter. Frank was a wonderful father and grandfather. Frank worked tirelessly at Phipps Pharmacy, but still managed to coach his children and attend many of their events.  He enjoyed sharing a good meal with family and friends. Frank was a member of the Florham Pistol & Rifle Club for many years, and he enjoyed collecting rare coins, as well as frequent trips to Las Vegas and Mt. Airy Casino.

Frank, with Betty also made attending every grandchild’s event a priority, never missing a game, show or play.

Relatives and friends are kindly invited to attend a visitation to celebrate Frank’s life on Friday, January 21, 2022 from 4:00PM to 8:00PM at the Madison Memorial Home, 159 Main Street, Madison.

A funeral service will be held at the funeral home on Saturday at 10:00AM. We respectfully require that all those attending the visitation and funeral service wear a mask. For those that wish you may attend Frank’s services virtually by visiting https://vimeo.com/event/1739839 at 10:00AM on Saturday.

Entombment will follow at Gate of Heaven Mausoleum, East Hanover.

In lieu of flowers, charitable contributions may be made in Frank’s memory to the Florham Park Memorial First Aid Squad, 60 Felch Rd, Florham Park, NJ 07932.