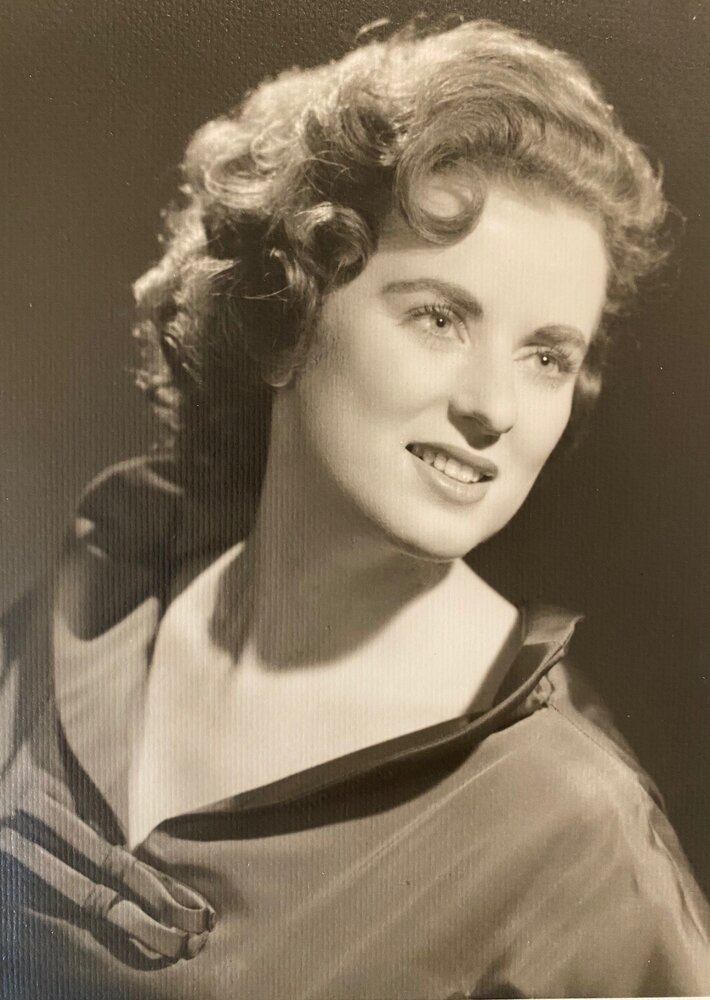 Lila Wasserman (née Schwartz), a longtime Florham Park resident, passed away peacefully at home surrounded by the love of her family on Friday, October 15, 2021. She was 90.

Lila was born in Jersey City on December 21, 1930, to the late Leon and Anna Schwartz (née Goldberg). She grew up in Union City as the oldest of four children and attended public school there.

Lila married the late David B. Wasserman, Esq. on July 19, 1960, and the couple settled in Belleville to begin raising their beautiful family. The family moved to Maplewood in the 60s where Lila became PTA president for the public school system, and they settled in Florham Park in 1999 where they have lived since.

Lila had a passion for all things related to art. She was a talented oil painter, dabbled in watercolors, and assisted with the painting of murals in schools. Although taking care of her beloved family brought her the most joy in life, Lila also taught art in Westfield Junior High School for five years and in the Union City Elementary Schools. Aside from art, Lila was very passionate about animals and animal welfare. She was president of the Jersey Animal Coalition (JAC) for many years in Maplewood and South Orange before they disbanded. Lila also loved gardening, tennis, and playing bridge, and she was a world traveler, having toured the United States, Canada, Mexico, Europe, Australia, New Zealand, and Israel. She will be deeply missed by all who knew and loved her.

In addition to her parents, Lila was predeceased by her beloved husband of 50 years, David B. Wasserman, Esq. in 2010; her brother, Martin Schwartz; and her sister, Etta Siegel. She is survived by her three devoted sons, Dr. Jeffrey Wasserman and his wife, Sarah, Gordon Wasserman, and Wayne Wasserman; her sister Ruth Temes; two cherished grandchildren, Noah and Rachel Wasserman; and many nieces, nephews, and dear friends.

Funeral services for Lila are being held privately for her family under the care of the Madison Memorial Home.

In lieu of flowers, charitable contributions may be made in Lila’s memory to any New Jersey animal rescue organization of your choice.

Share Your Memory of
Lila
Upload Your Memory View All Memories
Be the first to upload a memory!
Share A Memory