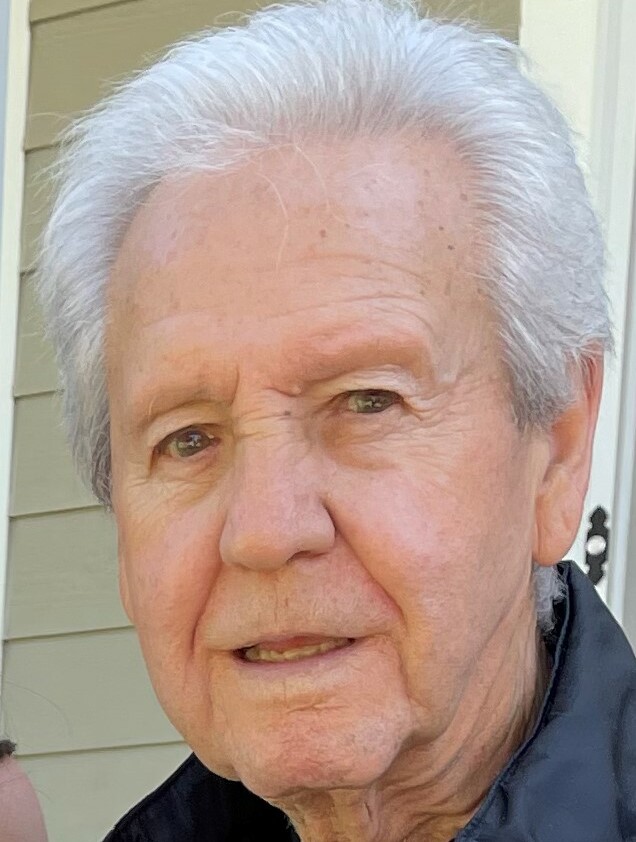 Richard “Richie“ Mazziotta, of Madison, formally a long time resident of Nutley, passed away peacefully on Monday, October 11, 2021, at the age of 86.

Richie was born in Monclair on April 13, 1935, to the late Frank and Agnes Mazziotta (née Freda).  He grew up in Nutley and was a graduate of Nutley High School.

Richie met his beloved wife, Dorothy Mazziotta (nee Donadia) through family members, and soon after, the couple became inseparable. They married on January 20, 1963 and moved to a little apartment in Belleville where they had their first daughter, Kim. Shortly after, Richie built his first home in North Caldwell. After only a few years, the couple returned to their hometown, where Richie built his second home on “The Enclosure“ in Nutley, where he and Dorothy had their second daughter, Jill, and raised their family for the next 30 years.

Richie was a kind, loyal, charismatic and sharp-witted man whose lust for life was palpable. His energy lit up a room. He made the most of each moment and inspired those around him to do the same.

Richie’s passions were expansive. An automobile enthusiast and entrepreneur by nature, he owned a small fleet of dump trucks soon after entering the construction industry in his early twenties.  He remained in the construction industry his whole life and built many commercial and residential buildings throughout New Jersey. He also owned multiple businesses including a thriving beauty salon where he and his wife Dorothy worked together.

Richie was also a sports fan, Italian food connoisseur and talented creator who dedicated his career  to building things — homes, businesses, highways like Route 287 and the Parkway, and professional relationships with folks who became fast friends.

Richie loved so many things. Horses and country rock classics, interesting projects and delicious pasta, espresso before bed and drives down the shore in February, just because.

Several years ago, Richie built a home for Kim in Madison, where he and Dorothy lived happily with her and her family.  Like building houses, Richie built a full and wonderful life in Madison. He and his daughter, Kim started a custom home building business together with their dear friend Mary. He truly loved working with them everyday.

As much as Richie enjoyed his work, his family always came first. He cherished his wife and he adored his daughters and they were completely devoted to him.  Richie is described as “The best dad in the whole world”.   He treasured his grandchildren and encouraged them to be themselves and supported them in all their endeavors. He will be deeply missed by all who knew and loved him.

Richie was pre-deceased by his parents Frank and Agnes Mazziotta. He is survived by his beloved wife of 58 years Dorothy Mazziotta; his devoted daughters Kim and her husband Bruce Czachor of Madison, and Jill and her husband Vinnie Azzinnari of Roseland; four cherished grandchildren, Emily Mae, Bruce Richard, Abby, and Vinnie Jr.; and many extended family members and dear friends.

Share Your Memory of
Richard
Upload Your Memory View All Memories
Be the first to upload a memory!
Share A Memory