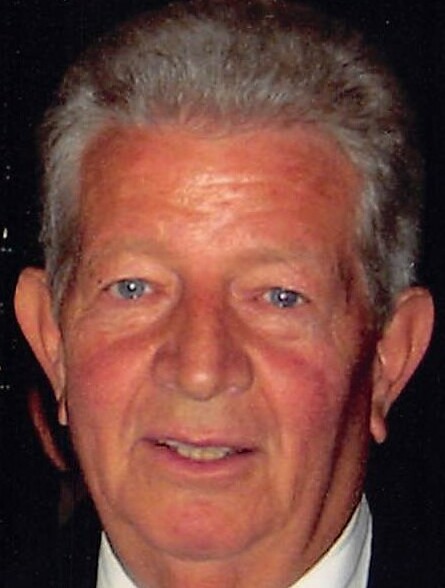 Arthur J. Zonin, Jr., a lifelong Manhattan resident, died peacefully on Friday, September 24, 2021 surrounded by the love of his family. He was 90.

Arthur was born in New York City on August 29, 1931 to the late Minnie and Arthur Zonin, Sr. He was a lifelong Greenwich Village resident, where he was raised with his two brothers, Leon & Eddie Zonin.

Arthur married his beloved wife, Anita Zonin (née Pernicone) and the couple settled in Greenwich Village where they raised their two sons, Arthur III & Brian Zonin. Arthur and Anita were lifelong parishioners on Our Lady of Pompeii Church, and Arthur was a 4th Degree Knight with the Knights of Columbus. Arthur was a wonderful father and husband that worked tirelessly to provide a comfortable life for his family. He was overjoyed when he became a grandfather and always enjoyed spending time with his grandchildren.

Arthur had a long career as a glass glazier with Semon, Bache & Co., a glass company in New York City. He was a highly specialized glass craftsman who had a special talent creating beautiful custom beveled glass tabletops and other highly detailed glass products by hand, now which are mostly fabricated by machines and not by hand.

After retiring, Arthur and Anita spent their time between their home at the Jersey Shore in Neptune City, NJ and in Greenwich Village. They loved spending time with their family and entertaining at their beach house. Arthur also always had a special place in his heart for dogs.

Arthur will be deeply missed by his entire family and his friends.

In addition to his parents, Arthur is predeceased by his beloved wife of 65 years, Anita Zonin (née Pernicone); and his two brothers, Leon and Eddie Zonin. He is survived by his two sons, Arthur Zonin III and his wife Mary Ellen of Whippany & Brian Zonin and his wife Angela of Haskell; his three cherished grandchildren, Michael, Brianna, and Kristen Zonin; his neighbors in Neptune City that were family to him, John & Debbie Amoscato, and their daughters, Jen & Christine; and numerous nieces, nephews, cousins & dear friends.

Relatives and friends are kindly invited to attend a visitation to celebrate Arthur’s life from 4:00PM to 8:00PM on Monday, September 27, 2021, held at the Madison Memorial Home, 159 Main Street, Madison. Funeral services will begin at the funeral home at 9:00AM on Tuesday, September 28, 2021 followed by a Liturgy of Christian Burial celebrated 10:00AM at St. Thomas More Church, 4 Convent Road, Convent Station, NJ 07960. *For the safety of all, we kindly ask that all those attending the visitation and funeral services kindly wear a mask. Interment will be held privately for the family.

In lieu of flowers, charitable contributions may be made in Arthur’s memory to St. Jude’s Children’s Research Hospital, 501 St. Jude Place Memphis, TN 38105

Share Your Memory of
Arthur
Upload Your Memory View All Memories
Be the first to upload a memory!
Share A Memory