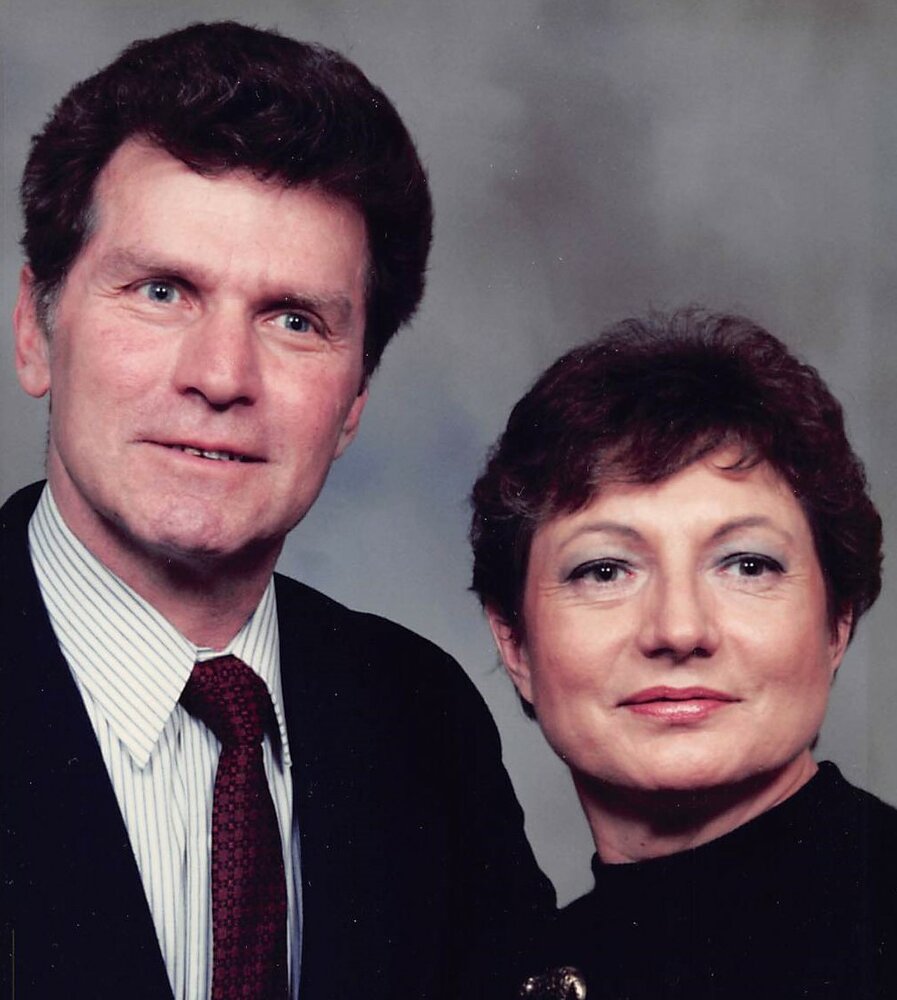 Dominick S. Lofrese, a longtime Florham Park resident, was called home to be with his Lord on Wednesday, September 22, 2021 after a long illness. He was 89.

On Christmas Day in 1931 Dominick was born in Ridgewood, Queens to the late Sam and Adamina Lofrese. He was raised in Brooklyn with his two brothers, Artie & Ronnie Lofrese as well as his sister, Dorothy. Dominick’s parents were both Italian immigrants that came to the US shortly before he and his siblings were born. They instilled a strong work ethic and tremendous sense of pride for family and for America in their children. Dominick’s father insisted that all of his sons take a job when they were not in school and they never sit idle. Dominick worked tirelessly washing cars with his brothers during the summer months in Queens.

After graduating high school, he enlisted in the US Air Force and served his country during the Korean War. During his service career, he first served as a ground crewman at several US Air bases. He executed his duties with professionalism and took part in several historic air transport operations on the ground during the Korean conflict and post war. Dominick’s commanding officers saw great potential in his intellect and skill, and he was soon trained as an aviation mechanic. He became an expert radial engine mechanic, and his specialty was the iconic B-29 Super Fortress engine.

After his honorable discharge from the Air Force, Dominick was offered a position with Lockheed Aircraft Systems International (LASI), an aircraft repair station located at Idlewild Airport in New York City. He was trained in jet engine systems and became quickly proficient in repairing commercial jet engines, which was new technology at the time.  Thereafter, he returned to work at his family’s car dealership, La Fres Motors in Queens. He worked alongside his brothers and father for several years.  While working there he saw a young lady pushing a baby carriage down the street several times and finally told his co-workers that this was the woman he was going to marry.  That is when he met the love of his life, Anke Fischer. The couple married and lived in Queens for several years.  Thereafter, they moved to Germany where Anke’s parents lived, Bernhardt and Dorothea Fischer as well as her brother, Gunther Fischer.  They lived in Germany for three years were Dominick was employed by Lufthansa and he was placed in a team that specialized in removing and repairing the fleet’s Boeing 747 engines. During his three-year tenure with Lufthansa, he gained a wealth of knowledge and became a veteran aircraft mechanic.

Upon returning to the United States Dominick and Anke moved to Summit, NJ where Dominick started a new entrepreneurial venture, Lofrese Distributors, an automotive parts importer and distribution company.  Dominick worked primarily with companies such as Bosch Germany, other European auto parts manufacturers as well as JC Whitney to import and distribute their parts. He imported sea containers of auto parts for distribution and built a large and loyal client base for many years, before retiring several years ago. Dominick and Anke lived in Summit for 17 years, before settling in Florham Park for over 30 years ago. They loved to travel and extensively traveled throughout Europe and the world, making many beautiful memories. They were wonderful parents to their daughter, Dorothy Vignali.

Dominick loved racehorses and the sport tremendously. He owned several successful racehorses throughout the years and enjoyed traveling to many races with his wife, Anke and daughter Dorothy.

Dominick was a genuine man and loyal friend, who had a heart of gold and would help anyone in need. He was also spiritual and always tried to lead the life of a good Christian.  He was a hard-working husband, father and grandfather that was proud of his family.  His wife and his family meant everything to him and he was a true believer in God and the American dream.

In addition to his parents, Dominick was predeceased by his beloved wife Anke Lofrese in April of 2019; and two brothers, Artie and Ronnie Lofrese, as well as a sister, Dorothy.  He is survived by his daughter, Dorothy Vignali; two cherished granddaughters, Lori Yerry (Mike) and Mandy Vignali; and his great grandchildren, Easton, Avery & Brooks.

Funeral services for Dominick will be held privately for his family and are under the care of the Madison Memorial Home.

Charitable contributions may be made in Dominick’s memory to the American Cancer Society.

Share Your Memory of
Dominick
Upload Your Memory View All Memories
Be the first to upload a memory!
Share A Memory