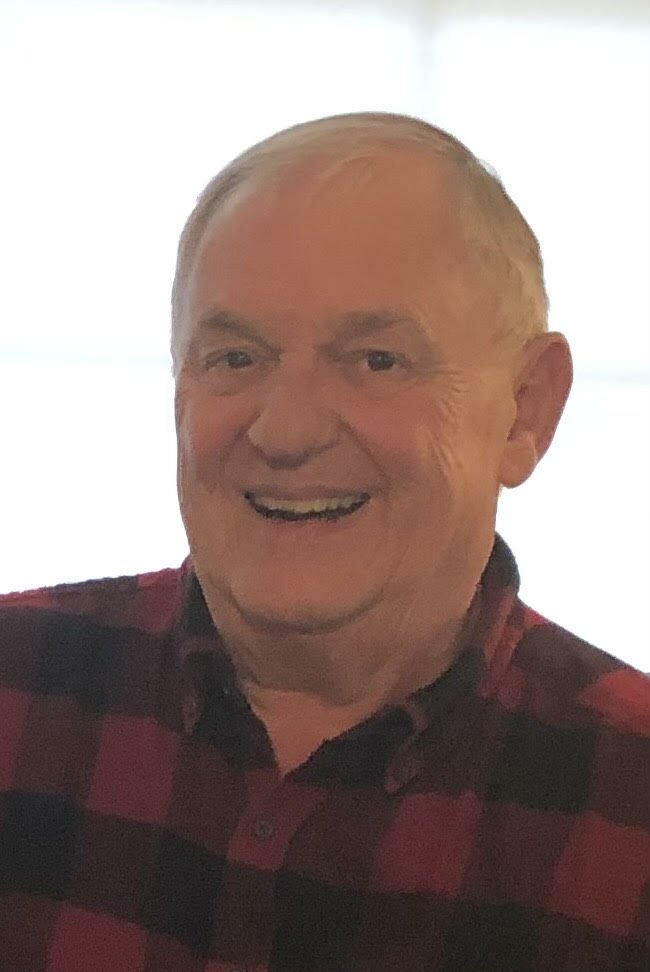 Thomas was born in Sidney, New York state on February 9, 1947 to the late Jay and Catherine Taber. He was raised in Dimock, Pennsylvania and after graduating high school, he earned his bachelor’s degree from Bloomsburg University and went on to earn his master’s degree from Kean College.

Tom followed his calling and became a teacher. He was a well-known and respected English teacher at Bernards High School in Bernardsville for four decades, retiring in 2008. Tom was extremely proud of his students. Several generations of Bernards High English students will always remember Mr. Taber for his kindness, positivity & compelling nature. He was also well respected among his fellow teachers. Tom spent 18 of his 40 years at Bernards High School as Chairman of the English Department of the Somerset Hills School District.

In addition to being deeply devoted as an English teacher, Tom was instrumental in the Bernards High golf program, acting as a golf coach at the school for many years. During his tenure as golf coach, the team had an impressive 230 wins, 69 losses and 9 ties. There were 16 winning seasons, two of which were undefeated; 6 conference championships & 2 group one titles for the team. Tom was incredibly proud of two of his students becoming pro-golfers. Tom was inducted into the Bernards Athletics Hall of Fame in 1996 and in addition, into the New Jersey Scholastic Coaches Association Hall of Fame in 2008, the year he retired from teaching.

Tom loved his family deeply and his most proud role was that of father and grandfather. He was a wonderful father. Tom was a natural leader and role model that would help anyone in need.

In his retirement, Tom was an avid reader and devoted NY Yankees fan. He and his wife loved to travel and enjoyed cruises for 15 consecutive years.

Tom will be deeply missed by his family and friends, but they take comfort in knowing he is at peace and has left behind an immeasurable legacy in education, sports and most importantly as a father and grandfather.

In addition to his parents, Tom was predeceased by his first wife, Inge Taber. He is survived by his loving wife of 16 years, Rita Taber (née Serillo); his son, Thomas J. Taber, II “TJ” of West Orange; his step-daughter, Lauren Gargano and her husband, Steve of West Orange; one sister-in-law, Olga Schwede; two cherished grandchildren, Anthony & Amelia Gargano; and many dear friends & colleagues.

Relatives and friends are kindly invited to attend a visitation to celebrate Tom’s life held from 3:00PM to 7:00PM on Tuesday, September 14, 2021 at the Madison Memorial Home, 159 Main Street, Madison.

A funeral service led by Rev. Msgr. George Hundt will be held at 5:15PM at the funeral home during the visitation on Tuesday.

Interment at St. Vincent’s Cemetery in Madison will be held privately for the family.

In lieu of flowers, it was Tom’s wish that charitable contributions be made to the American Cancer Society.

Share Your Memory of
Thomas
Upload Your Memory View All Memories
Be the first to upload a memory!
Share A Memory