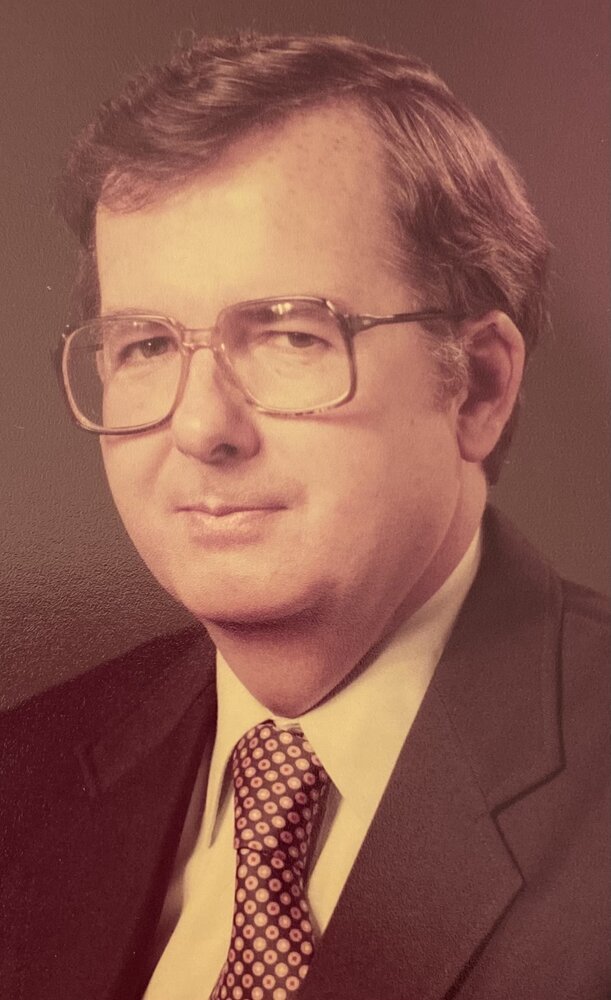 Bernard T. Cunningham, a lifelong resident of Springfield, died peacefully after a long illness on Tuesday, August 17, 2021 at Center for Hope Hospice in Scotch Plains. He was 79.

Bernie was born in Summit on September 18, 1941 to the late Patrick and Mary Kate Cunningham (née O’Connor). He was raised in Springfield with his sister, Mary.

Bernie earned his bachelors degree in business administration from Fairleigh Dickinson University in Madison. He was a veteran of the United States Army, serving in Germany in the 1970’s before his honorable discharge.

Bernie was a talented accountant and had a long career with General Motors in their various offices in New York and New Jersey before his retirement. He was a faith-filled man and a parishioner of St. James the Apostle Church.

Bernie enjoyed traveling to places such as Ireland, cruises to the Caribbean and playing the occasional golf game. He was proud of his Irish heritage and loved his family deeply. Bernie had a heart of gold and would help anyone in need, and he will be greatly missed by his loving family.

Relatives and friends are kindly invited to attend an evening visitation from 4:00PM to 6:00PM on Thursday, August 19, 2021 at the Madison Memorial Home, 159 Main Street, Madison.

A morning visitation will be held from 9:00AM to 9:45AM on Friday, August 20, 2021 at St. James the Apostle RC Church, 45 S Springfield Ave, Springfield, immediately followed by a 10:00AM Liturgy of Christian Burial celebrated at the church. Interment will follow at St. Teresa’s Cemetery, Summit.

For those that are unable to attend the funeral mass in person, it will be livestreamed on Madison Memorial Home's Facebook page.

Share Your Memory of
Bernard
Upload Your Memory View All Memories
Be the first to upload a memory!
Share A Memory