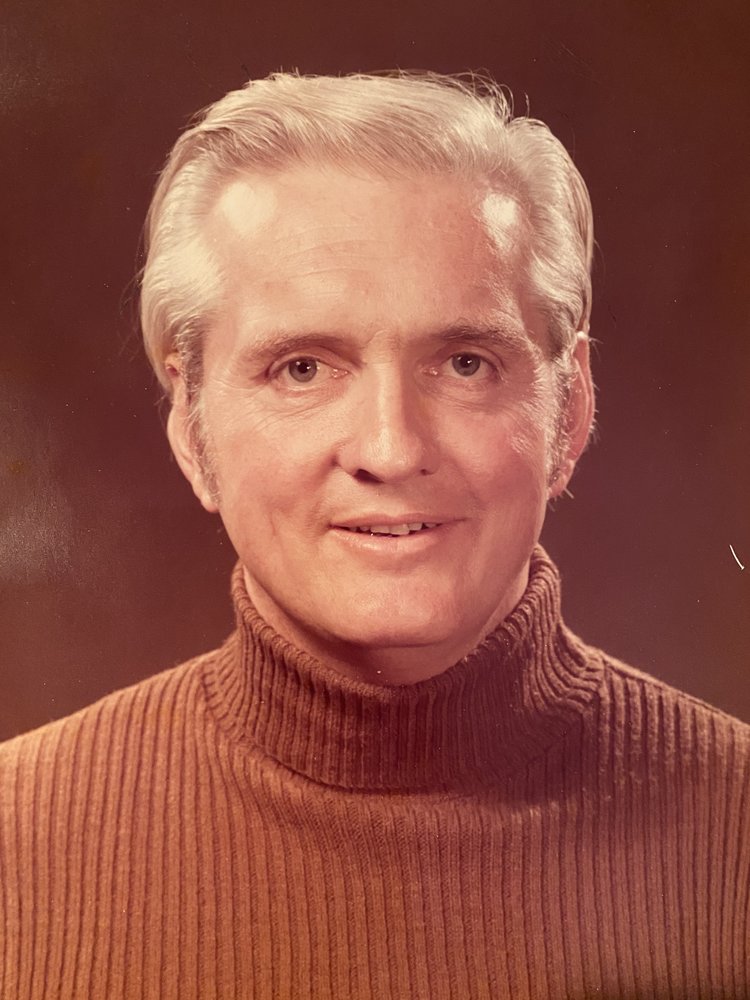 Charles W. Geyer, a longtime New Vernon resident, passed away peacefully surrounded by the love of his family on Sunday, June 20, 2021, at the age of 87.

Charles was born in Newark on December 10, 1933, to the late Harry C. and Anna Geyer (née Schneider). He was raised in Newark with his brother Harry.

Charles was a remarkably successful entrepreneur. He inherited his father’s autobody shop in Newark, and specialized in building development, opening Geyer Development in Newark as well. Charles married the love of his life, Arlyne Geyer (née Cook), on June 25, 1955. Utilizing Charles’ vast knowledge of building, the couple built their own home in New Vernon, where they have lived for the past 40 years.

Charles was a very spiritual man and prayed every day. His two greatest loves were his family, and nature. He was an avid outdoorsman and enjoyed fishing, hunting, and playing basketball. He also enjoyed watching football and westerns on television and loved learning about Norse mythology. He belonged to the Freemasons, and to various hunting and fishing clubs throughout the area. Above all, Charles was a devoted husband, father, and grandfather who went above and beyond for his family. He will be deeply missed by all who knew and loved him.

In addition to his parents, Charles was predeceased by his brother, Harry “Skip” Geyer; his aunt and uncle, Fred and Janet Geyer, who were like second parents to him; and his dear friends Jonathan and Willy. He is survived by his beloved wife of 70 years, Arlyne Geyer; two devoted daughters, Debra Goldberg (Sandy) of Basking Ridge, and Cheryl Monod of Morristown; seven cherished grandchildren, Corey, Kyle, Christy, Colette, Chas, Garrett, and Landon; and many nieces, nephews, and dear friends.

Funeral services for Charles are being held privately for his family under the care of the Madison Memorial Home.

In lieu of flowers, charitable contributions may be made in Charles’ memory to St. Jude’s Children’s Research Hospital, 501 St. Jude Place, Memphis, TN 38105.