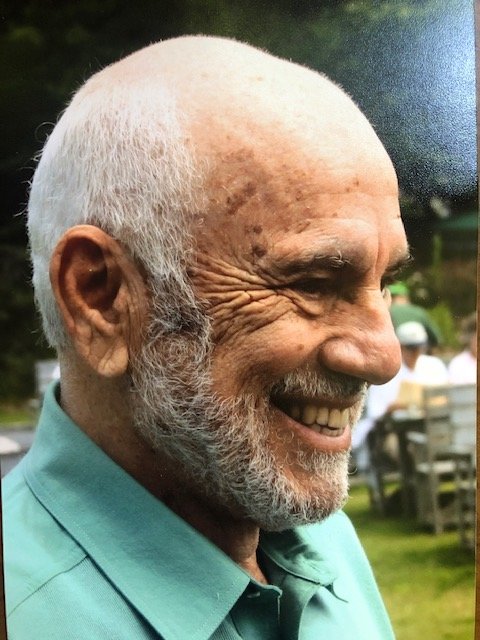 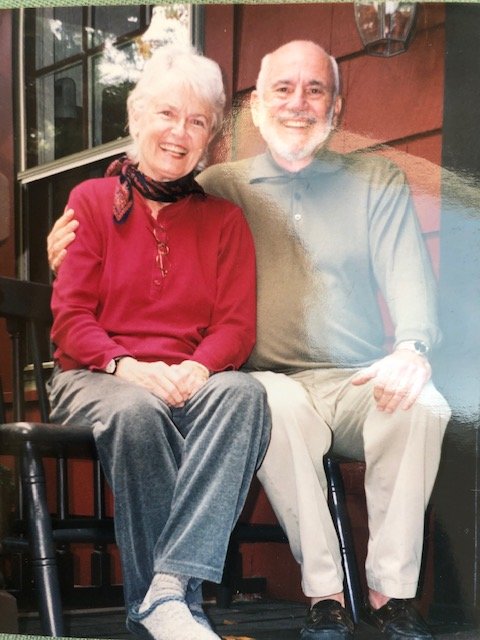 Stephen F. Byrd, a longtime Madison resident, passed away peacefully at home surrounded by the love of his family on Friday, May 14, 2021. He had been enjoying three weeks of post-vaccine family visiting and was overjoyed to be reunited with his children and grandchildren again. He was one month short of his 93rd birthday.

Steve was born on June 12, 1928 in Darlington, SC to the late Paul Fred and Dorothy Byrd (née Hilb). The family moved to New York City when Stephen was 10 years old, and Stephen had many fond memories of his childhood there.

Steve attended the City College of New York and graduated from New York Law School with his JD. He met his beloved wife Peg, also of New York City, at the Unitarian All Souls Church on the Upper East Side, and the couple was married at that same church on April 15, 1955. As a young couple they resided in Brooklyn.

After brief periods in Morristown and Toronto, Steve and Peg moved their family to Madison in 1971, and they have remained in their home on Academy Road since then. Steve had a long and fulfilling career as the Vice President of human resources for Schering Plough in Madison, and also consulted for Career Counseling organizations. Above all, Steve’s family has always been the most important thing in his life. He had especially close bonds with his four grandchildren whom he loved deeply.

Steve enjoyed traveling with Peg to California and beyond to be with their grandchildren. He was a lover of the arts: he was an avid reader of all types of literature, loved following current events, and also greatly enjoyed live music including jazz, folk, bluegrass, and classical, attending concerts throughout his life locally and in New York. Steve and Peg were enthusiastic supporters of the New Jersey Council on the Arts, Drew University, the Academy Road Association, the Morristown Unitarian Fellowship, the Madison Library, among many others. The staff at the library knew him well and always had his stack of books set aside for him each week.

In his retired years, Steve became even more active in the community, and co-founded two local Men’s Discussion Groups in Madison that would meet at the YMCA and over lunch to discuss current events, and was also later a member of the Madison Rotary. Steve and Peg were longtime supporters of both local and international humanitarian charities, which stressed accessible education and healthcare for all, particularly for young people. He was a Madison Boy Scout Troop leader and also contributed to scholarships for the debate team at his alma mater, City College. Steve was also a proud long time member of the Morris County Child Placement Review Board.  His final charitable, during the Covid Pandemic, was to Doctors Without Borders.

He will be deeply missed by all who knew and loved him.

Steve was predeceased by his parents, Paul Fred and Dorothy Byrd. He is survived by his beloved wife of 66 years, Peg Byrd (née McAulay); his children, Owen Byrd and Susan Byrd, both of California; his cherished grandchildren: Meghan Byrd (fiancé Russ Wilson), Galen Byrd, and Ethan and Nina Lampert, and a host of extended family and dear friends.

Cremation services have been privately arranged under the care of the Madison Memorial Home. The Byrd family is celebrating Steve’s life with relatives at home in Madison and in California.

Share Your Memory of
Stephen
Upload Your Memory View All Memories
Be the first to upload a memory!