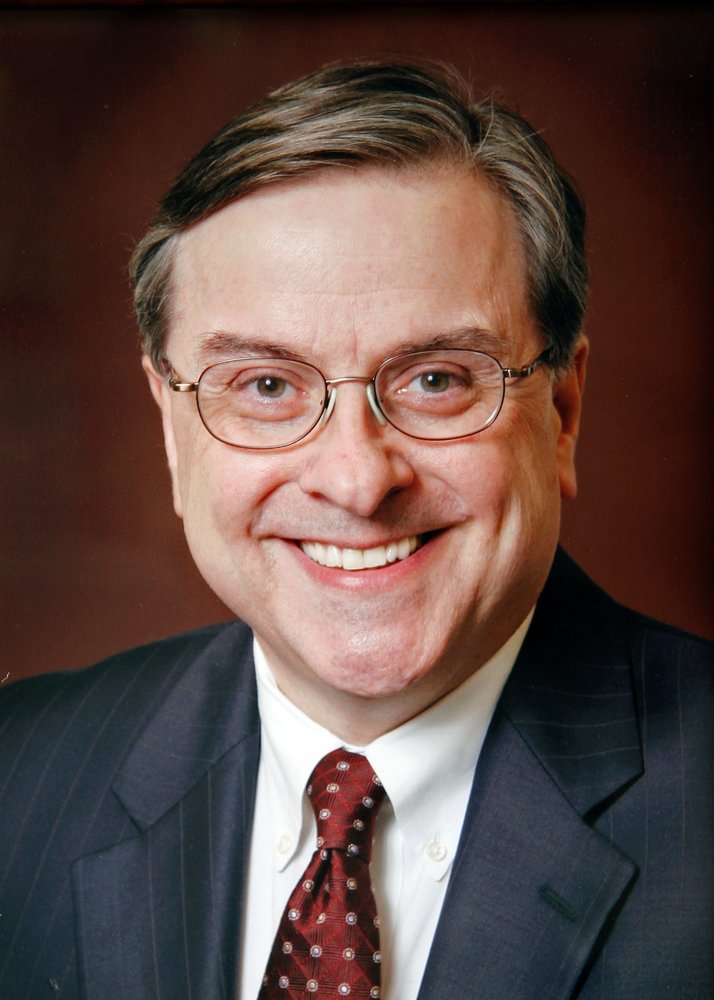 Obituary of Thomas A. Pepe

Thomas A. Pepe, of Morristown, formerly of Chatham, died peacefully on Wednesday, April 21, 2021 at the age of 68.

Thomas was born in Buffalo, NY on July 30, 1952 to the late Albert and Mary Louise Pepe and raised in upstate New York with his two brothers and one sister. He had very fond memories of his childhood and growing up there with his siblings and has maintained contact with many of his childhood friends.

After graduating from Canisius High School and being accepted to Manhattan College in the Bronx, Tom relocated to New York City and earned his bachelor’s degree in math. Tom initially worked for Halston’s Menswear when it was starting up.  He then worked for many years on the manufacturing side of the business.  Several years after graduation, Tom then earned his MBA in finance from Adelphi University, allowing him to transition to banking. He had an innate business sense and was a genuine, charismatic gentleman who had the respect of his peers. This helped advance him in his long career in banking, being an instrumental part of several major bank mergers and acquisitions throughout his career.

Approximately 18 years ago, Tom retired from his career in banking to assist his wife as chief financial officer at her company, Communications Strategies Inc. that specialized in public relations, marketing and communications for the pharmaceutical and consumer products related industries in Madison. He and Donna retired from the company nine years ago and began travelling extensively with their two sons whenever possible.

Tom first met his wife and best friend, Donna Pepe (née Proscia) his junior year in college. Graduating in 1974, the couple were married on September 13, 1975 and settled in Kew Gardens, Queens. They bought a brownstone in the Carroll Gardens neighborhood in Brooklyn, moving in several months before their first son Jonathan was born. In 1990, they relocated to Chatham, NJ and their second son Christopher was born in 1991.

Tom was a devoted father who was involved with his sons’ activities as they grew up. Tom was a scout leader in Troop #28 of Chatham for several years and stayed involved with the Patriots Path Council, Boy Scouts of America, long after his sons had left the program. He served as president of the Board for many years and on many committees up until his death.

Tom became a trustee of the County College of Morris in November 2009 through 2013 and then reappointed in 2015. For the past three years, he served as Chairman of the Board of Trustees of the college.  In addition, he also was on the CCM Foundation Board. He was also a council member of the New Jersey Council of County Colleges (NJCCC). He was appointed as a trustee of the NORWESCAP board several years ago serving as chairman of the board of this community action program of Northwest New Jersey for the past three years. Tom also served on the Human Services Advisory Council and the Flood Mitigation Committee in Morris County.

In his leisure time, when he was not tinkering in the house, Tom was an avid reader of detective novels, New Yorker magazine, and regularly completed the New York Times crossword puzzles in pen. He loved Frank Sinatra and the American standards and played the string bass for many years. Tom was also a wine connoisseur. His family-owned and operated a wine and liquor store in Buffalo while he was growing up and this was the foundation of his lifelong appreciation and study of fine wine.

Tom truly lived a life of charity and contributed his time and effort towards a better society.  He was a humble, genuine caring man with a lasting legacy of service and goodwill to others. He will be forever remembered for his sense of humor and infectious laugh. He will be deeply missed by all that knew and loved him.

Tom is survived by his beloved wife of 46 years, Donna T. Pepe of Morristown; his two sons, Jonathan Pepe of Hoboken & Christopher Pepe of New York City; his sister, Jane Pepe, brothers Jim and Mark Pepe and, his mother-in-law Theresa Proscia, as well as countless dear friends and business associates.

A memorial service to celebrate Tom’s life and legacy will be announced at a later date. Funeral arrangements are under the care of the Madison Memorial Home.

In lieu of flowers, the family asks that you make a charitable contribution in Tom’s memory to one or more of his charities: the CCM Foundation, www.ccm.edu/foundation/donate; Patriots Path Council, www.donations.scouting.org or Memorial Sloan Kettering Cancer Center Research www.giving.mskcc.org/donate-now for pancreatic cancer research.

Share Your Memory of
Thomas
Upload Your Memory View All Memories
Be the first to upload a memory!
Share A Memory