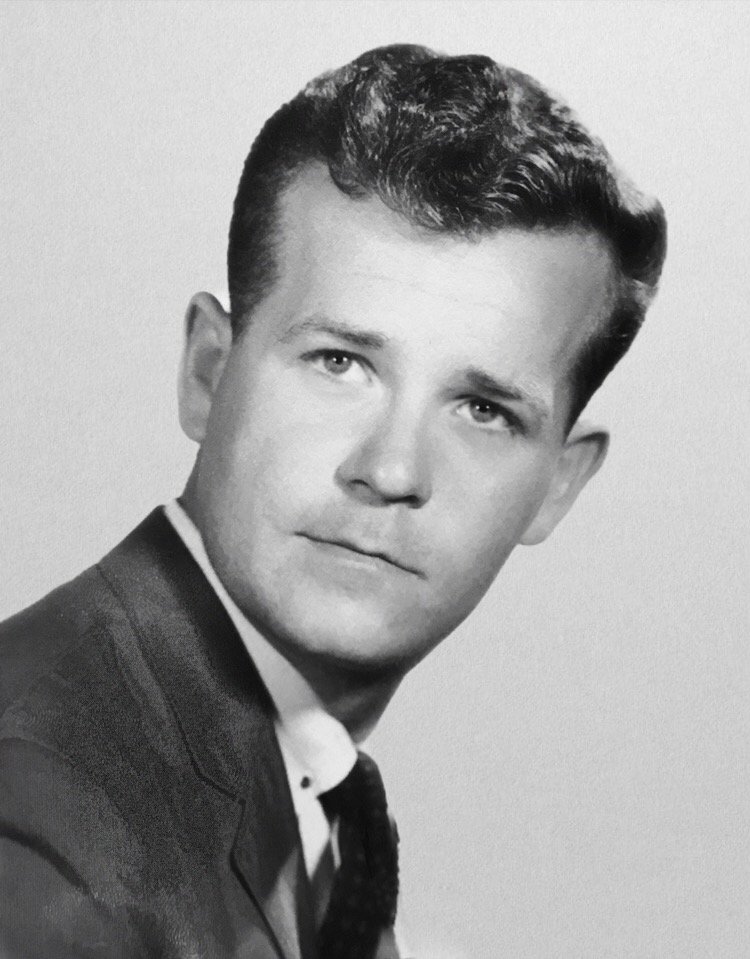 Obituary of Roger A. Crane

Roger Allen Crane, a longtime Wayne resident, passed away peacefully on Saturday, February 20, 2021 at Sunrise of Madison. He was 84.

Roger was born in East Orange on July 25, 1936 to the late Carl and Ethel Crane. He was raised in Newark and graduated from Barringer High School. He then went on to obtain his bachelor’s degree in business from the University of Kentucky.

Roger enlisted in the Army in the late 50’s and was immensely proud of his service. After his honorable discharge he began a long career as a sales manager with AR Meeker in Springfield. It was while he was working there that he met his beloved wife, the late Jacqueline Ruth Crane (née Bradley), who worked as a waitress at Stanley’s Restaurant around the corner from Roger’s place of work. The couple was married on May 18, 1963 and moved to Rockaway where they began to raise their family before relocating to Wayne where Roger has lived since.

When his children were older, Roger started his own business called Patriot Printing, which he ran alongside his wife. He also did some administrative work and arranged events for the Archdiocese of Newark.

Roger was an avid sports fan, especially of the NY Yankees. In addition to playing sports when he was in school, he coached youth sports that his children were involved in. He was a history buff, especially concerning the Civil War, and liked to collect political paraphernalia, especially campaign buttons. He enjoyed taking leisurely drives with no particular destination in mind, often stopping at flea markets to look for more pieces of history to collect. Roger and his wife Jackie enjoyed taking road trips together, including to Atlantic City and Long Beach Island. He also enjoyed having get-togethers and poker nights with his friends.

Roger was an extremely sociable and friendly gentleman. He loved people and was very accepting and approachable, which gave him the remarkable ability to make friends with anyone and everyone he met even if he only spoke to them for a brief period of time.  He also loved animals, especially dogs.

Roger was a devoted husband, cherished father, and, above all, a loving grandfather who doted on his grandkids above all else. He will be deeply missed by all who knew and loved him.

In addition to his parents, Roger was predeceased on January 26, 2020 by his beloved wife of 57 years, Jacqueline Ruth Crane; and his brother, Donald Crane. He is survived by his three devoted sons, David Crane and his wife, Patricia, of Glen Rock, Richard Crane and his wife, Joy, of Summit, and Edward Crane of Florida; six cherished grandchildren Alex, Trevor, Shaun, Nicole, Andrew, and Ella; and many dear friends.

A memorial service for Roger will be announced at a later date when all may gather to celebrate his life.

Share Your Memory of
Roger
Upload Your Memory View All Memories
Be the first to upload a memory!
Share A Memory