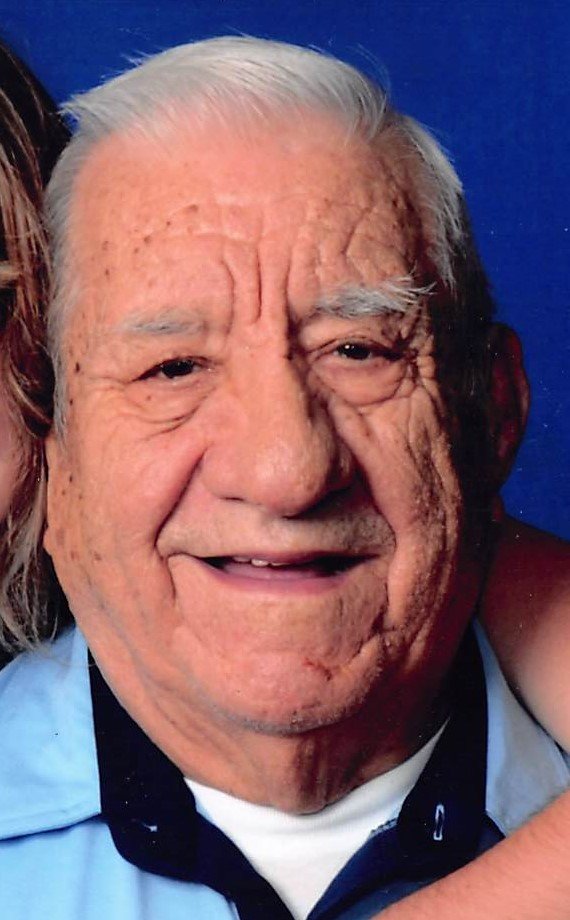 Octavio “Toddy” Vicente, a longtime Madison resident, died peacefully on Friday, February 19, 2021 at the age of 91.

Toddy was born in New York City to the late Severino and Alice Vicente. He married his beloved wife, Dolores Vicente (née Vanzo) on February 23, 1957 and the couple settled in Kearny where they raised their family. The family also lived in Belleville prior to relocating to Madison over forty years ago.

Toddy earned his bachelor’s degree from Fairleigh Dickinson in Rutherford and he had a long career as a purchasing agent at several large companies such as Foster Wheeler and Belco Technologies, both of Livingston at the time. He retired thirty years ago.

Toddy was a humble man of great faith and he lived a life of charity towards others. He was a Mason and longtime member of the Kane & Colonial-Prospect Lodge. Toddy was also very active in the Salaam Shriners Organization in Whippany. He was a member of the Shriners String Band and volunteered a tremendous amount of time with the Shriners Circus. His devotion to the Shriners cause helped to raise funds that helped children stricken with illness and diseases obtain free healthcare at Shriners children’s hospitals.

Toddy loved his family deeply and was always there for them. He was a wonderful husband, father and grandfather. He was an active leader in the Boy Scouts of America many years ago and he remained a baseball fan for his entire life, and especially loved the Yankees.

In addition to his parents, Toddy was predeceased by his son, Stephen Vicente. He is survived by his beloved wife of 64 years, Dolores Vicente (née Vanzo) of Madison; his daughter, Rosemary Dark and her husband, Roger of Madison; three cherished grandchildren, Emma, Conor and Ryan; and many dear friends.

Relatives and friends are kindly invited to attend a visitation on Tuesday, February 23, 2021 from 3:00PM to 6:00PM held at the Madison Memorial Home, 159 Main Street, Madison. A Liturgy of Christian Burial will be celebrated at 10:00AM on Wednesday, February 24, 2021 at St. Vincent Martyr Church, Madison. For those that wish, you may attend the Funeral Liturgy virtually via livestream by visiting www.svmnj.org at 10:00AM. Interment will follow at St. Vincent’s Cemetery, Madison.

It was Toddy’s wish that charitable contributions may be made in his memory to Shriners Hospitals for Children, Attn: Office of Development, 2900 N. Rocky Point Drive, Tampa,

Share Your Memory of
Octavio "Toddy"
Upload Your Memory View All Memories
Be the first to upload a memory!
Share A Memory