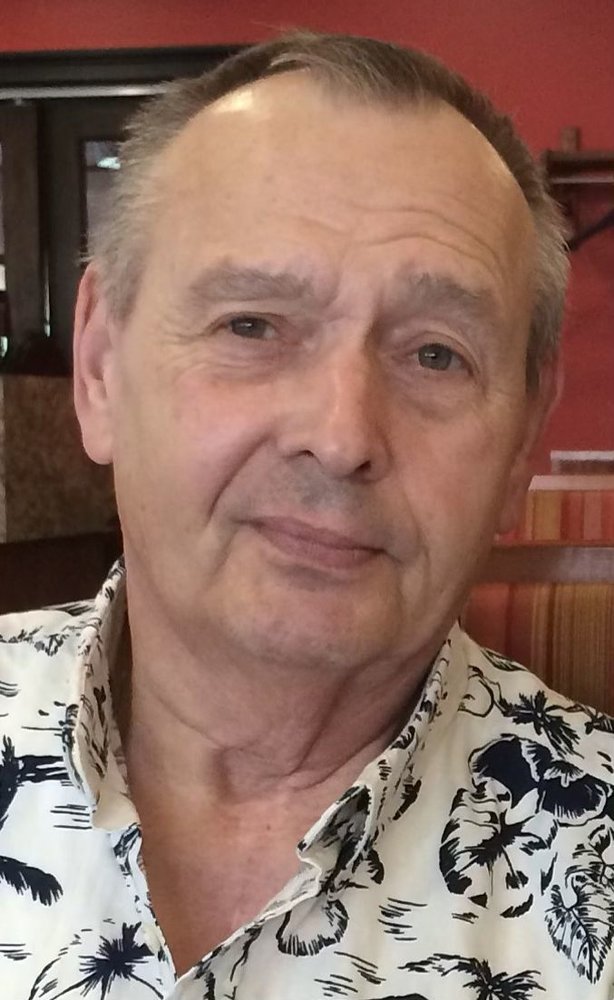 Robert “Bob” J. Bass, a longtime Madison resident, died peacefully at home surrounded by the love of his family on Friday, February 19, 2021. He was 78.

Bob was born to Charles Bass and Helen Bass (née Nicolacopulos) in Newark on January 28, 1943. His father Charles died in combat serving in World War II when Bob was just an infant. Bob was raised by his mother in the Weequahic section of Newark. He had many fond memories of growing up in Newark in the 1950’s and the close-knit family and friends that made life great as a child and young man.

Bob married the love of his life, Jeanne Bass (née Durett) on July 25, 1964 and the couple moved out of Newark to live in the suburbs. They settled in Madison and have lived there since. Bob and Jeanne were active and longtime parishioners of St. Thomas More Church in Convent Station.

Bob was the type of man that was well-liked by everyone he met. He was a gentleman who was dependable, honest and hard-working- the type of person that would never let you down. Bob had a great sense of humor and loved a good laugh.

Bob was a salesman of building materials for most of his career. He was an excellent salesman who was honest and stood behind the quality and workmanship of the materials he supplied to his clients. Bob was an independent salesman for home improvement materials like windows and other various building materials, and later in his career sold cell phones when they first entered the market, among other items. Bob always liked to keep busy, even in his retirement. In retirement he enjoyed working part-time at the Waverly Restaurant in Madison where he was a friendly face there and made many lasting friendships.

Bob was proud of his country and proud of his father’s service and sacrifice for this country. He deeply respected all veterans. Bob was a student of WWII history and American history. He was well-versed in the history and settlement of the old west. Bob was also an avid reader and had a thirst for knowledge.

Bob will be deeply missed by all who knew and loved him.

Bob is survived by his beloved wife of 56 years, Jeanne Bass; sisters-in-law, Lois, June, and Susan; brothers-in-law, George and William; his aunt Janet; his niece, Vickie and several other nieces and nephews; his beloved cat, Gracie; and many dear friends.

Relatives and friends are kindly invited to attend a memorial visitation on Thursday, February 25, 2021 from 5:00PM to 8:00PM held at the Madison Memorial Home, 159 Main Street, Madison. A Memorial Liturgy of Christian Burial will be celebrated at 10:00AM on Friday, February 26, 2021 at St. Thomas More Church, Convent Station. Entombment will follow at Gate of Heaven Cemetery, East Hanover.

It was Bob’s wish that charitable contributions may be made in his memory to either the Market Street Mission, PO Box 1937, Morristown, NJ 07960 or the American Cancer Society, P.O. Box 22478, Oklahoma City, OK 73123.

Share Your Memory of
Robert
Upload Your Memory View All Memories
Be the first to upload a memory!
Share A Memory