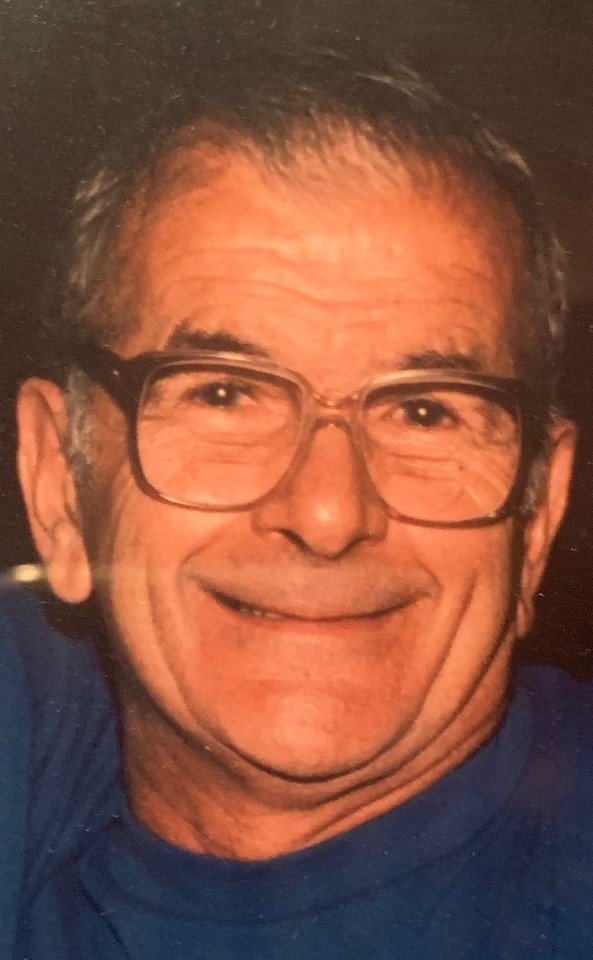 Peter was born in Phillipsburg, NJ on February 23, 1930 to the late Pietro and Marianna Cuva, and he was one of nine children. Peter was raised on a farm in Sussex, NJ after he was orphaned at a young age. At age 15, Peter moved to Madison where he lived his teenage years with Mama Lepre, a good-hearted woman who took in his twin brother & sister, Reggie and Benny previously. Losing his parents at such a young age made Peter appreciate his family deeply for the rest of his life. He never took anyone or anything for granted.

Like many young men of his generation, Peter enlisted in the military and entered into service in the United States Marine Corps. He was a combat veteran of the Korean War.

After returning from the service, Peter was married to Joanne S. Cuva (née Schaible) and the couple settled in Madison. Peter and Joanne enjoyed entertaining friends, traveling and spending time at their beautiful home on Lawrence Road in Madison. They were happily married for over 50 years.

Peter and Joann were active members of the Madison community. Peter always believed in giving back to the town where he and his siblings were fortunate to have been lovingly raised after losing their parents. He and Joanne supported various local charitable causes for many years, notably the T.J. Martell Foundation and the Interfaith Food Pantry of Morris County. Peter was a longtime and active parishioner of St. Vincent Martyr Church as well.

Peter was truly a self-made man. He established his company, Peter’s Construction in East Hanover over 50 years ago. Peter specialized primarily in large asphalt paving projects, although Peter was talented in construction in general and repairing machinery of all kinds. Many area businesses depended on Peter for various of repairs of critical equipment their business depended upon and he was always willing and glad to lend a hand. Peter was also proud to teach younger generations, especially his nephews, the many skills that he had acquired over the years.

Although Peter and Joanne never had children of their own, they leave behind many nieces, nephews and other extended family that they treated and raised like their own children. Peter’s legacy is one of a gentleman; an exemplary role model, a very giving and generous man that always helped those in need or down on their luck. He was quiet, humble and never took credit or boasted about the good deeds he did for countless people over the years.

Relatives and friends are kindly invited to attend the visitation held at the Madison Memorial Home, 159 Main Street, Madison on Thursday, January 14, 2021 from 9:30AM to 11:30AM. A Liturgy of Christian Burial will be celebrated immediately following the visitation on Thursday at 12:00PM at St. Vincent Martyr Church, Madison. For those that wish, you may attend the Funeral Liturgy virtually via live-stream by visiting www.svmnj.org and viewing the mass on the main webpage of the church beginning at 12:00PM. Interment will follow at St. Vincent’s Cemetery, Madison.

In lieu of flowers, the family has requested that charitable contributions be made in Peter’s memory to the T.J. Martell Foundation.