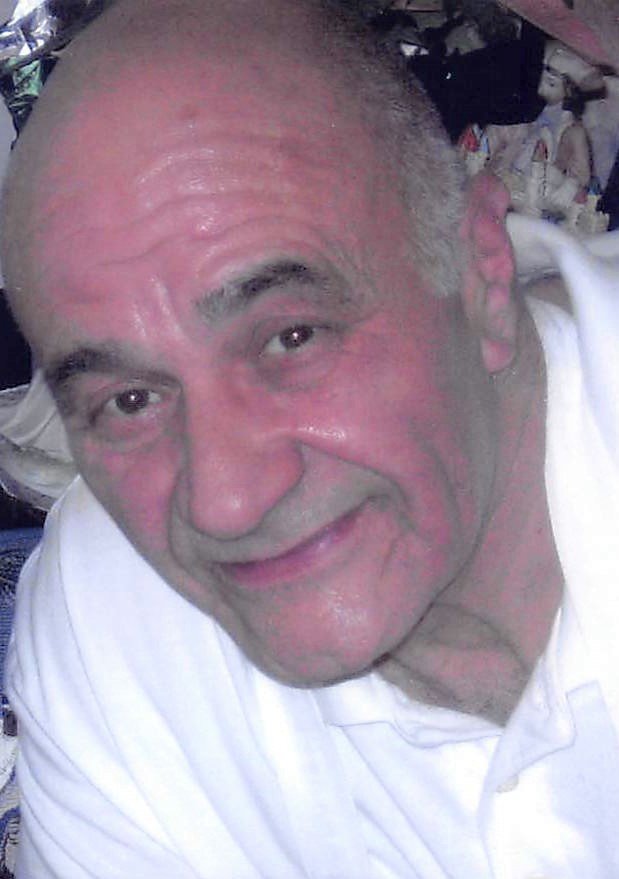 Philip Albanese, Jr., a longtime resident of Madison, died peacefully at home on Saturday, June 20, 2020, surrounded by the love of his family. He was 76 years old.

Philip was born in Newark on December 5, 1943 to his loving parents, Josephine Albanese (nee Scaldine) and Philip Albanese, Sr. He was raised in a family of four children in Newark and would often reminisce and share entertaining stories of the good old days in Newark of his younger years.

Philip met his beloved wife, Mary Ann Albanese (nee Sabella) in Belmar in 1970.   The couple was married on December 5, 1971, Philip’s birthday, and settled in Newark, where they raised their family. The family relocated to Madison in 1996, where they have resided for 24 years.

Philip was an excellent cook who loved entertaining family and friends— ensuring the menu was impeccable.  He valued tradition, in which Sunday dinners played a central role.  He loved dancing, and appreciated music in general.  Philip enjoyed history and, in his later years, travel.

Philip encouraged without demotivating, guided without discouraging, and supported without precondition.  He was fiercely loyal to friends and a dependable source of guidance based on experience.

In his retirement, his primary passion was his grandchildren, whom he adored tremendously and on whom he imparted his accumulated bits of wisdom.

Philip was predeceased by his father, Philip Albanese, Sr., and one sister, Louise. He is survived by his beloved wife of 49 years, Mary Ann of Madison; his 97 year-old mother, Josephine; one son, Michael; one daughter, Janine; one brother, Jude; one sister, Genevieve; three cherished grandchildren, Cole, Ella and Myles; three dear nephews, Nicholas, Michael and Kyle; and many loving cousins and dear friends.

A Liturgy of Christian Burial will be celebrated at 10:00AM on Tuesday, June 23, 2020 at St. Vincent Martyr Church, Madison.  Entombment will be held at Gate of Heaven Cemetery, East Hanover. Funeral arrangements are under the direction of the Madison Memorial Home. For a notes of condolence, please visit www.madisonmemorialhome.com

Charitable contributions can be made in Philip’s memory to St. Jude's Children's Hospital, 501 St. Jude Place Memphis, TN 38105 or at stjude.org/donate

Share Your Memory of
Philip
Upload Your Memory View All Memories
Be the first to upload a memory!