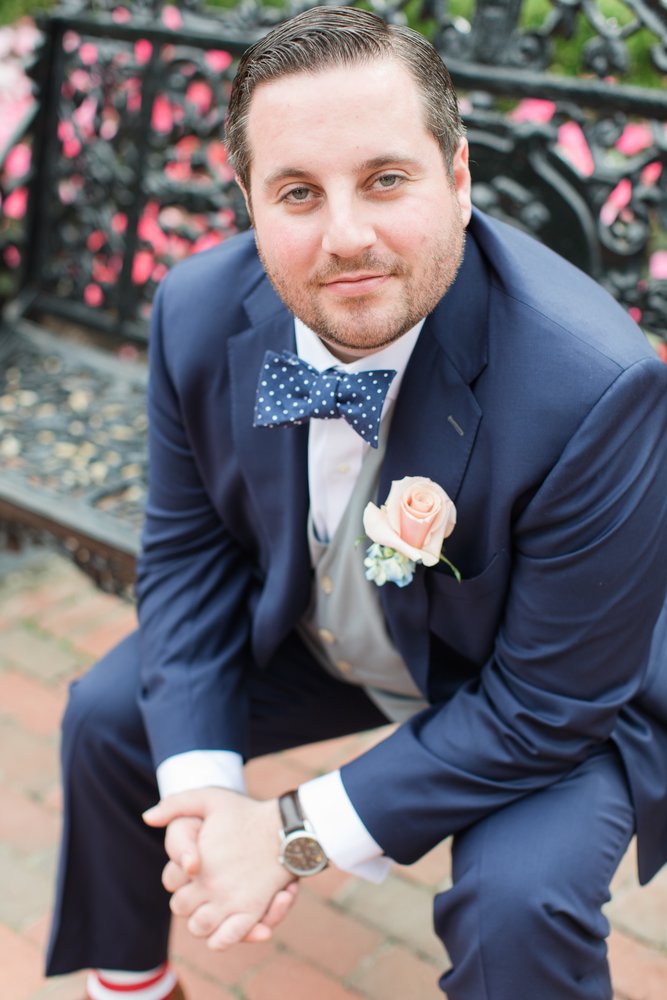 Timothy was born in Summit, NJ on July 27, 1988 to his loving parents Phillip and Denise. He grew up in Garwood, and attended Franklin and Marshall College in Lancaster, PA. While in college, Timothy made many fond memories, including meeting his future wife Meredith (nee Coviello) in 2006. The happy couple began dating in 2007 and were partners for a total of 13 years. Timothy was also the president of his fraternity, and remained friends with many of his fraternity brothers long after graduation.

Well-versed in the art of debate, Timothy attended New York Law School in New York City and became an attorney. He was very proud to have his first job as a lawyer with the Kaye Scholer Law Firm in New York, and later at Brach Eichler LLC in Roseland, NJ.

Timothy was a strong family man who was always willing to lend a helping hand wherever he could. He was a skilled cook, and helped with the cooking at many family gatherings and events. He was also an avid Green Bay Packers fan. Timothy loved life and always put others before himself. He will be greatly missed by all who knew and loved him.

Timothy leaves behind his beloved wife of almost 3 years Meredith Felice; his father Phillip Felice; his mother Denise Banghart; his stepfather Donald Banghart; his brothers Kevin Felice and Phillip “PJ” Felice, Jr.; his mother and father-in-law Gretchen and Nino Coviello; his brothers-in-law Michael and Nicholas Coviello; his sister-in-law Jessica Coviello, his dogs Peanut and Sadie; and many good friends.

Funeral services for Timothy are being held privately under the direction of Madison Memorial Home. A memorial service for Timothy will be announced at a later date when we all may gather to celebrate his life.

Share Your Memory of
Timothy M.
Upload Your Memory View All Memories
Be the first to upload a memory!