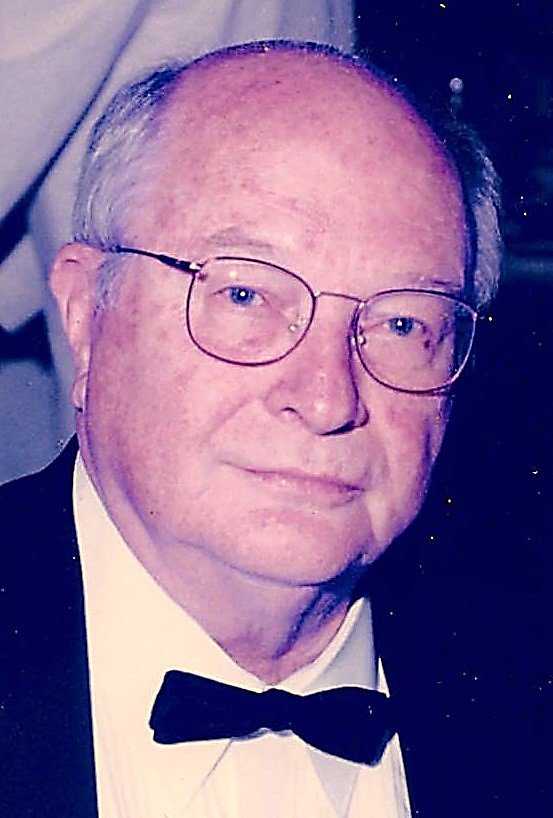 Bobby was born on January 1, 1929 in Bristol, VA to the late William and Loretta Stultz.  Bobby was raised in Virginia, where he attended Virginia Tech, earning a degree in civil engineering.  After graduating in 1951, Bobby attended Navy OCS at Newport, RI and was commissioned as an Ensign, Civil Engineer Corps.  Bobby was later augmented into the United States Navy, serving over 21 years, retiring with the rank of Commander in 1974.

While in the service, Bobby caught the eye of Gibbs & Hill, Inc. (later Hill International), a large engineering firm.  He accepted a position as a civil engineer, working on many critical infrastructure and construction projects in New York City, from 1974 to 1994.

During his retirement, Bobby cherished time spent with his wife and family.  He was also a parishioner of St. Vincent Martyr Church in Madison.

Due to the coronavirus state restrictions, funeral services will be private.

Share Your Memory of
Cmdr. Bobby
Upload Your Memory View All Memories
Be the first to upload a memory!
Share A Memory
Plant a Tree