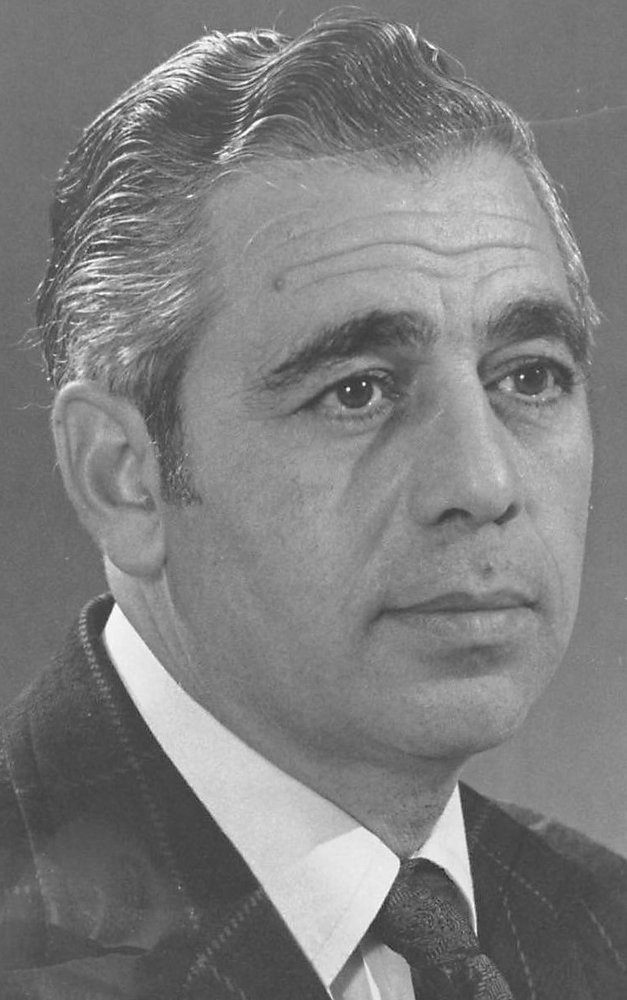 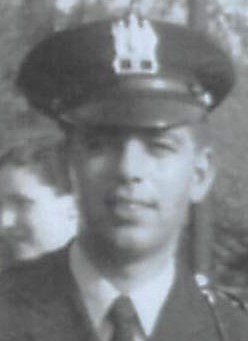 Obituary of Daniel A. D'Andrea

Daniel A. D'Andrea, of Toms River, died peacefully at his home on Saturday, December 14, 2019 with his loving family by his side. He was 91.

Daniel was born in Springfield, NJ on July 19, 1928 to the late Peter and Josephine D’Andrea (nee Monaco). He was raised in Madison and went through the Madison school system. As a young man, Daniel was proud of his horse which he kept in a stable near the iconic rose greenhouses in the orchard section of Madison. During high school, at the moment he was allowed, Daniel enlisted in the United States Army to do his part during WWII. Daniel was a Private 1 st class in the 325 th Infantry Division, Company F. His parachute unit was instrumental in retaining and defending assets in the European theater towards end of WWII and in the early days of the rebuilding of devasted, war-torn Europe.

A few years after his return from the war, Daniel was introduced to Virginia Marie Lozaw at the Florham Park Rink. The couple were an instant match and were married on April 14, 1951. They would settle in Madison first for the next few years to start their family.

Daniel joined the Madison Police Department and was sworn in on March 23, 1953. He was assigned Badge Number 27. He was an officer with the Madison Police department for seven years, acting as Madison PBA #92 president for several of those years. In 1960 Daniel accepted a position within the Morris County Prosecutor’s Office as a detective. A few years later, Daniel had an opportunity to establish his own insurance firm which he would base in Madison. He held the grand opening of his State Farm Insurance firm in 1962, which he proudly owned and operated for the next 35 years until his retirement in 1997.

Daniel and his family relocated to East Hanover in 1962, then to Parsippany in 1974. Daniel remained an active and respected member of these communities, as well as his hometown, Madison for many years. He was an active member and past president of UNICO of East Hanover and past president of the Casa Colombo Italian American Club of Millburn. Daniel was an instrumental part of the Color Guard at Bayley Ellard High School in Madison for several years and an instructor with the Drum & Bugle Corps at St. Vincent Martyr Church in Madison. He was a dedicated Pittsburgh Steelers fan and enjoyed playing golf regularly throughout his retirement.

Relatives and friends are kindly invited to attend a visitation on Wednesday, December 18, 2019 from 4:00PM to 8:00PM at the Madison Memorial Home, 159 Main Street, Madison. Funeral services will begin on Thursday at 9:00AM at the funeral home, followed by a 10:00AM Liturgy of Christian Burial celebrated at St. Vincent Martyr RC Church, Madison. Entombment with US Army honors will follow at Gate of Heaven Cemetery, East Hanover.

Share Your Memory of
Daniel
Upload Your Memory View All Memories
Be the first to upload a memory!