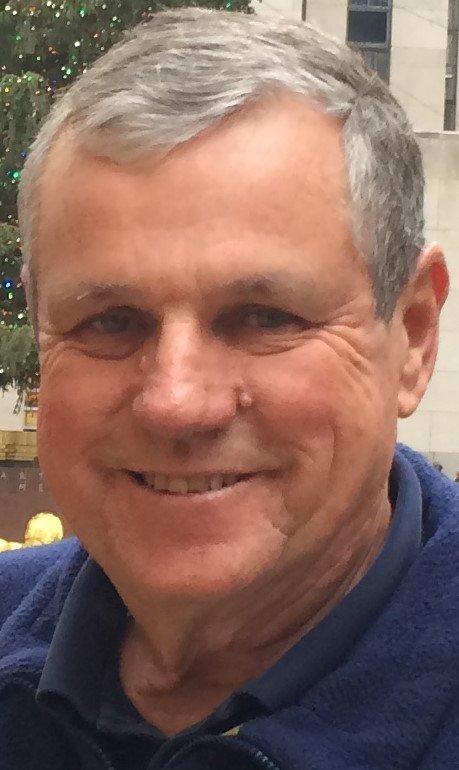 Thomas Joseph McGeough, a longtime Chatham resident, died peacefully on Friday, November 8, 2019 surrounded by his family. He was 72.

Tom was born in Queens, NY on February 27, 1947 to the late Thomas and Mary McGeough. He was raised in Oceanside, Long Island and was a graduate of Chaminade High School of Mineola, NY. After graduation, Tom earned his bachelors degree from the College of the Holy Cross in Worcester, MA, then his MBA from the Wharton School of the University of Pennsylvania in Philadelphia.

Tom was introduced to his beloved wife, Kathy McGeough (nee Flynn) in 1973 and the couple were married on June 29, 1974. They settled in Chatham in 1976, where they raised their beautiful family.

Tom began his long career in finance with the Siemens AG Corporation of Iselin in 1974 and dedicated 33 years to the company prior to retiring. In his retirement, Tom was a devoted golfer and avid sports fan. He enjoyed spending time on the golf course at Fairmount Country Club several days a week playing a round of golf with his dear friends. Tom was also an ardent & lifelong fan of the NY Giants and Yankees. When he wasn’t on the course, Tom was a voracious reader. Above all, Tom’s beloved family and the quality time he was able to spend with his seven cherished grandchildren was paramount in his life.

A Liturgy of Christian Burial will be celebrated at 10:00AM on Tuesday, November 12, 2019 at the Corpus Christi R.C. Church, 234 Southern Blvd, Chatham, led by Fr. Kevin Corcoran. Cremation will be held privately at the request of the family. Relatives and friends are kindly invited to attend a visitation to celebrate Tom’s life from 4:00PM to 8:00PM on Monday at the Madison Memorial Home, 159 Main Street, Madison.

In lieu of flowers, Tom’s family has requested that charitable contributions be made in his memory to the Chatham Emergency Squad Inc. (Attn Fund Drive Mgr.), 45 Spring Street, Chatham, NJ 07928 or by using this link.

Share Your Memory of
Thomas
Upload Your Memory View All Memories
Be the first to upload a memory!
Share A Memory
Plant a Tree