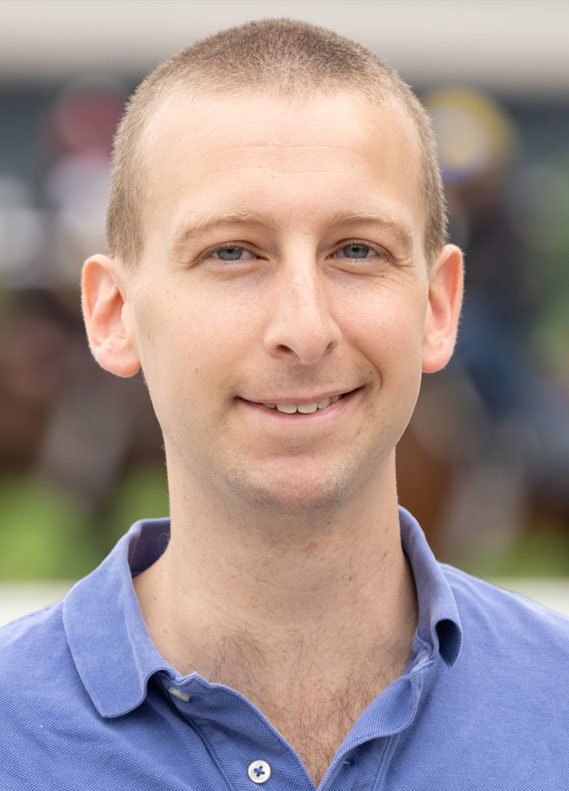 Benjamin Oakes Massam, of Long Branch, formerly of Chatham, died peacefully on Friday, November 1, 2019, after a courageous year-long battle with cancer. He was 31 years old.

Ben is survived by his parents, Bradley and Barbara Massam of Chatham; his two aunts, Debra Calder and her husband James of Gettysburg, Pennsylvania, and Marcia Baker of Mechanicsburg, Pennsylvania; two cousins, Jack and Maddi Baker; and many extended family members, good friends, and colleagues. He was predeceased by his paternal grandparents, Ronald and Gloria Massam; and his maternal grandparents, Robert and JoAnn Lebo.

Ben was born in Camp Hill, Pennsylvania, on April 16, 1988. When he was a toddler, his family moved to Chatham, New Jersey, and Ben attended Chatham public schools and graduated from the high school in 2006. He graduated from The College of William and Mary in 2011 with a B.A. in History and received an M.A. in History from Drew University in May 2013.

Ben competed as a cross country and track athlete in high school, winning numerous conference, county, and state championships along the way.  He won a National Championship in the 5000m at Nike Outdoor Nationals and holds the Morris County record on the Kraft course, the first runner to finish sub-16:00. Ben was selected as the Morris County Daily Record Boy’s Scholar Athlete of the year in 2006 at the culmination of his high school running career.

Ben continued to compete as a distance runner at the Division I collegiate level at William and Mary, twice earning NCAA Academic All-American and NCAA All-Southeast Region honors in Cross Country and All-East and All-Colonial Athletic Conference honors in track. He was most proud to have contributed to the College’s 4th place finish at the NCAA Cross Country National Championship in 2009.

Through high school and college, Ben worked at the Sneaker Factory in Millburn and was an active member of the New Jersey running community. He was a regular on the trails of Loantaka Brook Reservation, Watchung Reservation, the Great Swamp, and Holmdel Park.

Indeed, Ben was happiest running on local park trails, hiking in national parks, and enjoying the great outdoors. He spent many summer afternoons at Monmouth Park with family and friends and could often be found engaging in lively handicapping discussions with his father and colleagues.  His keen interest in horse racing led him to join the staff of the Thoroughbred Daily News in November 2014. It was a dream job for Ben, and he became the News and Features Editor in 2017. He loved the work and the relationships he developed with his many friends at the TDN.

A private family Memorial Service is planned, along with a Celebration of Ben’s Life at a future date. In lieu of flowers, contributions in Ben’s memory can be made to the Friends of the Monmouth County Park System, Second Call Thoroughbred Adoption and Placement, or the American Cancer Society.

Share Your Memory of
Benjamin
Upload Your Memory View All Memories
Be the first to upload a memory!
Share A Memory